Holiday Wonderland, Petco Park’s annual event in December, where the ball field is transformed into a festive winter wonderland, is not happening this year, the Padres said Thursday.

San Diego Padres spokeswoman Shana Wilson said the event is on hiatus so that the team can allocate staffing resources to the World Baseball Class in March.

The Holiday Wonderland debuted in December 2014 at the East Village ballpark to much buzz and fanfare. It attracted 65,000 visitors over a 12-night run. 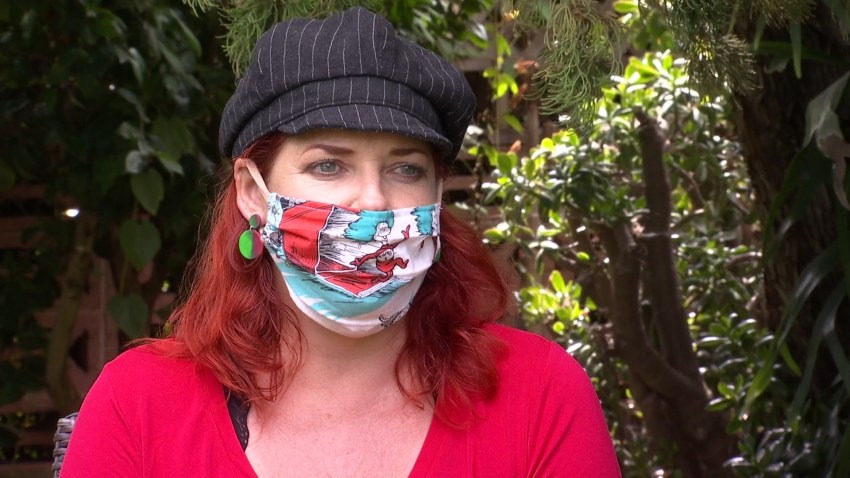 Much of the excitement centered on the elaborate displays: a 40-foot Christmas tree adorned with 16,000 lights, a 15,000-square-foot hill of real snow for sledding and a Polar Express train.

Wilson said the team still plans on decorating the Park at the Park at Petco Park for the holiday season, which is free for viewing.

No word yet on whether the Holiday Wonderland will return next year, though Wilson said the team hopes it will eventually return.