The cause of the shipment's delay remains unclear

The county announced Friday that its expected shipment of COVID-19 vaccines never arrived and would impact the region’s vaccination availability. For that reason, about 400 confirmed appointments for the vaccine were pushed back as the county prioritized individuals who were due for their second dose of the shot before they temporarily shut the site down.

There is still no word on what caused the initial delay but San Diego County Supervisor Nathan Fletcher said on Wednesday winter weather across the country is impacting the delivery of vaccines to our region, which could lead to another "pause" in vaccinations. 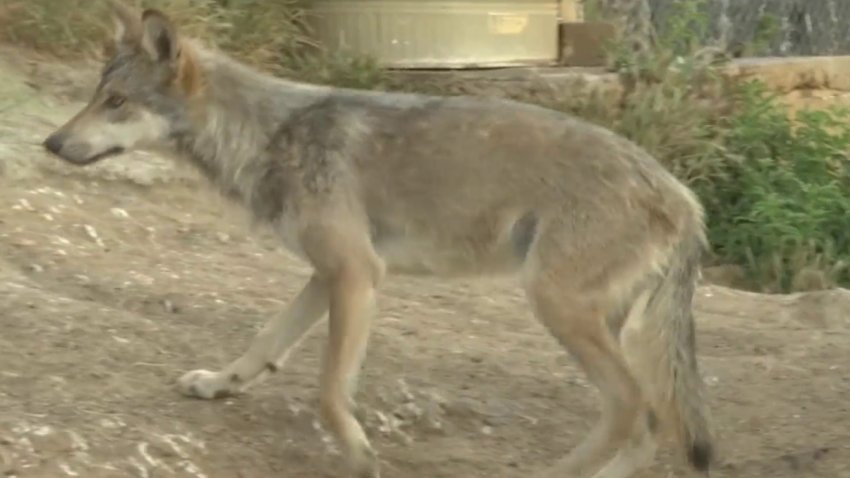 Down to Earth: The Extinction Crisis

Tailgate Park’s vaccine site was closed since Sunday due to the supply shortage. On Tuesday, the county’s shipment of the vaccines finally arrived.

All appointments offered on Wednesday were to people receiving their second doses. A spokesperson for UC San Diego Health said all canceled appointments from Sunday through Tuesday were rescheduled for sometime between Feb. 23 to Feb. 25.

The first day it was reopen had some wait times for those with appointments but lightened up around noon. People reported waiting anywhere from 20 minutes to an hour.

More than 100,000 doses of the vaccine has been administered at the East Village location but the future of the super station is unknown, considering baseball season is just around the corner. The city and county agreed the vaccine site would leave Tailgate Park by April 1 since it would be near the Padres’ opening season.

San Diego Mayor Todd Gloria said they would probably look for “smaller locations that can better handle the volume of interest.”

"If it is a city site, we will make it available," Gloria told NBC 7. "You are hearing that directly from the mayor. My team understands there is no higher priority in city hall right now than getting as many San Diegans vaccinated as possible."

To see what appointments are available for the COVID-19 vaccine in San Diego County, click here.