The organization is offering the reward for information leading to an arrest and conviction in a Jan. 12 case involving two puppies found in a trash can near Old Town, and a Jan. 2 case involving puppies left in a dumpster in the Midway District

PETA is offering a $5,000 reward for information on two cases in San Diego this month involving puppies dumped in trash bins alongside garbage.

There have been no arrests in either case. The animal rights organization hopes the reward helps change that.

One case happened on Jan. 12, when 7-week-old Chihuahuas were found in a trash can at the Old Town Transit Center near Old Town San Diego. The two female pups were taken to the San Diego County Animal Services shelter on Gaines Street where they received care.

For now, since they’re so young, they will be taken care of by a rescue group. Once they get older, they will be available for adoption, officials with animal services said.

Ten days earlier, on Jan. 2, two Cavalier King Charles spaniels were discovered inside a box in a dumpster on Adrian Street in San Diego’s Midway District. A Good Samaritan found the 12-day-old puppies while he took out his trash. The pups were inside a chips-brand box and were named “Cheeto” and Frida like “Fritos,” by animal services. Those puppies will also eventually be available for adoption. 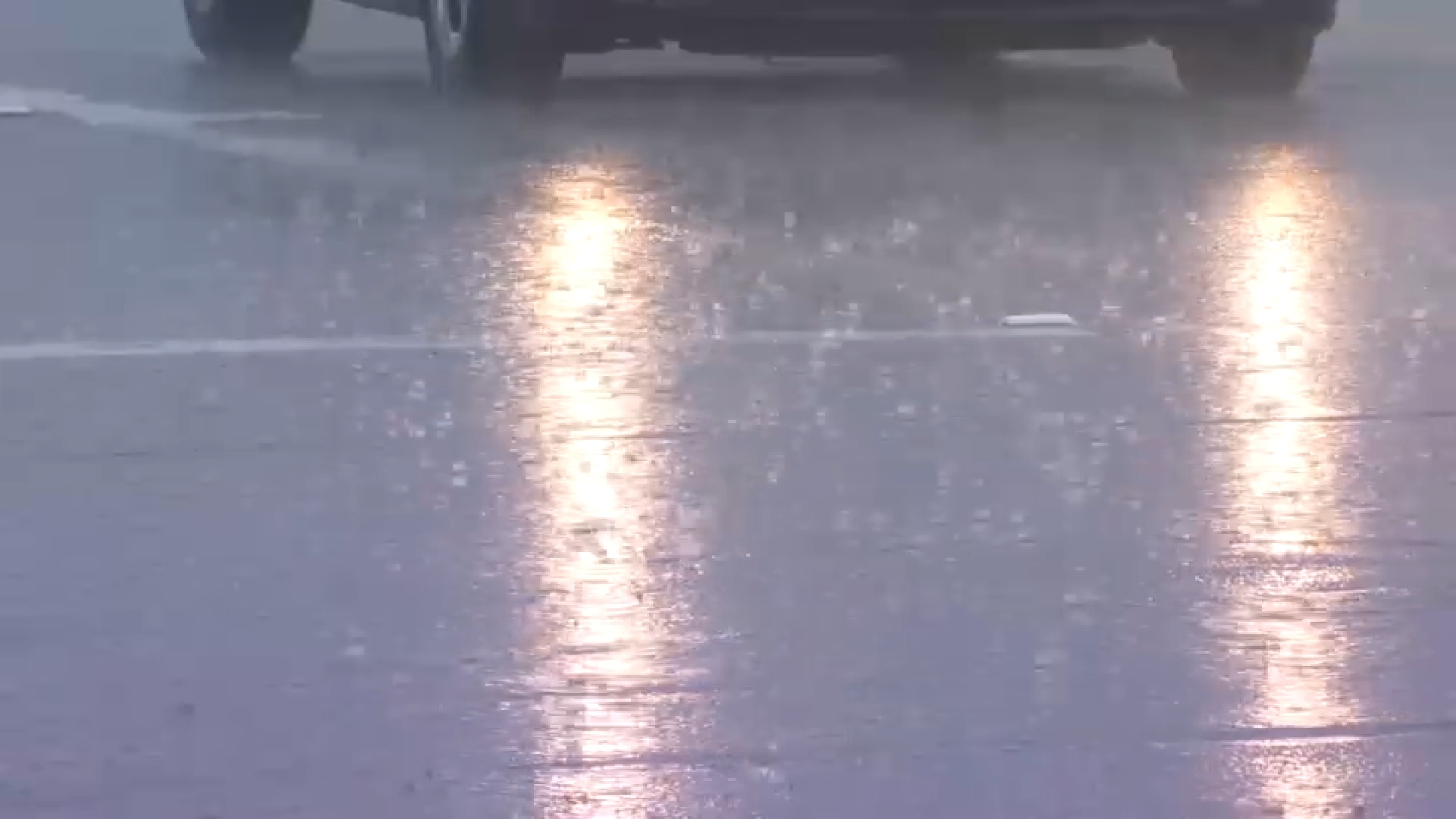 PETA Vice President Colleen O’Brien said the suspect or suspects in both cases “must be held accountable and stopped from hurting anyone else.”

Daniel DeSousa, the director of County Animal Services, said there is no reason to ever dump animals “in a trash can where they are certain to die.” He said unwanted animals can be dropped off at animal services where officials will work to find them good homes.