The viral outbreak began in China, where the death toll rose to 259 on Saturday

Defense Secretary Mark Esper on Saturday approved a request from the Department of Health and Human Services for the possible use of military facilities to accommodate 1,000 people who may have to be quarantined upon arrival from overseas due to a new virus.

"In support of Health and Human Services, Marine Corps Air Station Miramar will be temporarily housing American citizens in the process of returning from China," MCAS Miramar said in a press release Saturday.

A Defense Department statement said HHS officials requested the use of several facilities capable of housing at least 250 people in individual rooms through Feb. 29. HHS would be responsible for all care, transportation and security of the evacuees, according to the statement.

HHS will determine which flight(s) is sent to MCAS Miramar, the base told NBC 7.

The viral outbreak began in China, where the death toll rose to 259 on Saturday. More than 11,900 people have been infected with the coronavirus globally, the vast majority of them on the Chinese mainland.

An order signed Friday by President Donald Trump temporarily bars entry to foreign nationals who have traveled to China within the last 14 days, with the exception of immediate family of U.S. citizens and permanent residents.

Americans returning from China will be allowed into the country, but will face screening at select ports of entry and be required to undertake 14 days of self-screening to ensure they don't pose a health risk.

Those returning from Hubei province, the center of the outbreak, will be subject to up to 14 days of mandatory quarantine.

Nearly 200 Americans are quarantined at March Air Reserve Base in Riverside County after being evacuated from Wuhan, the capital of Hubei province.

None of the Americans being housed at the March Air Reserve Base in Riverside has shown signs of illness, but it can take up to two weeks for someone who is infected to get sick.

Beginning Sunday, the U.S. will also begin funneling all flights to the U.S. from China to seven major airports where passengers can be screened for illness. 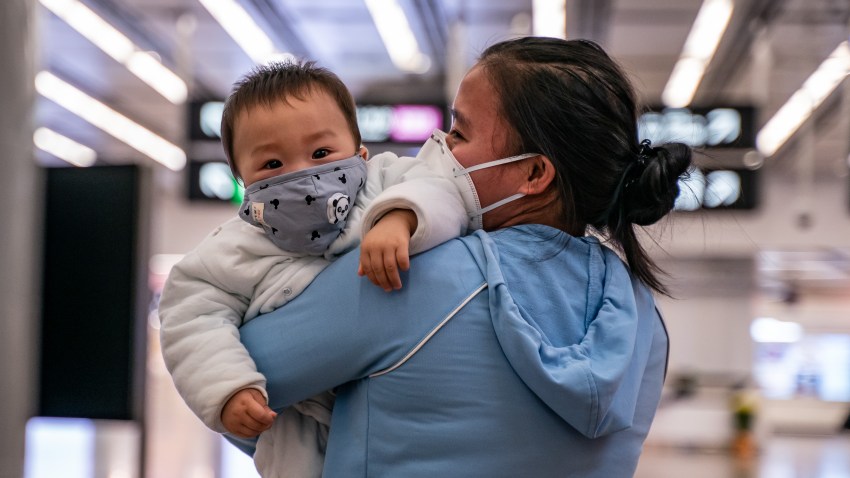 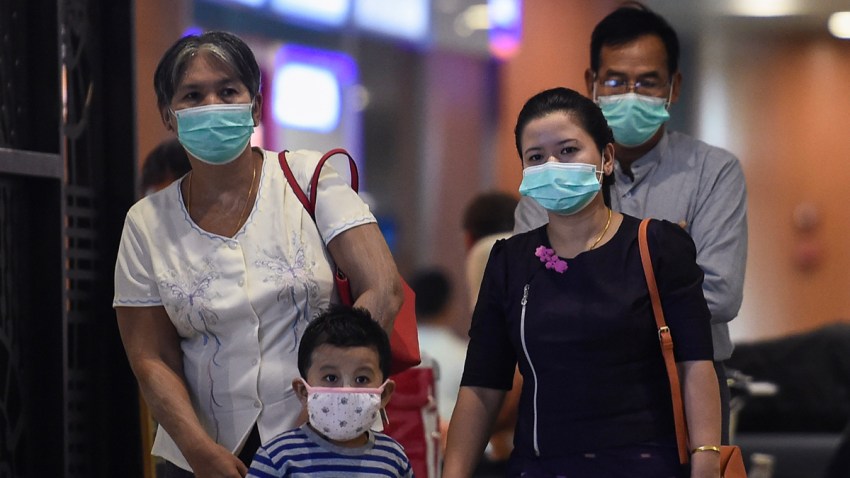 Panic Buying of Face Masks Is Unwarranted and Could Pose Risks for Health Workers, Experts Say 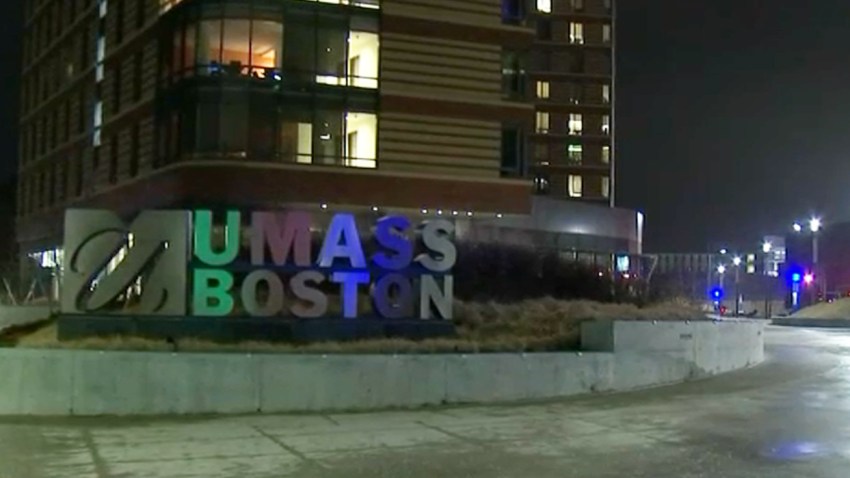