A family of three who was shot at with a pellet gun as they were leaving a doctor’s appointment Wednesday morning is trying to make sense of the terrifying encounter.

“I felt like I was slapped on the face. It was stinging,” mother Michelle Rawlins said describing the explosion of tiny glass pieces next to her face.

Rawlins’ husband and 11-year-old daughter, Lillian, were in the back seat.

The family was driving westbound on Nobel Drive at around 35 mph when the driver’s side window was hit. Looking at the window, you can see the small pellet mark and the spider-web-like glass shatter surrounding it.

Rawlins was behind the wheel, and on the advice of her husband quickly drove to the next cover to avoid a second shot.

“I was really glad it was in my window, but I was also angry that it was so close to her and just inches from my face,” Rawlins said. 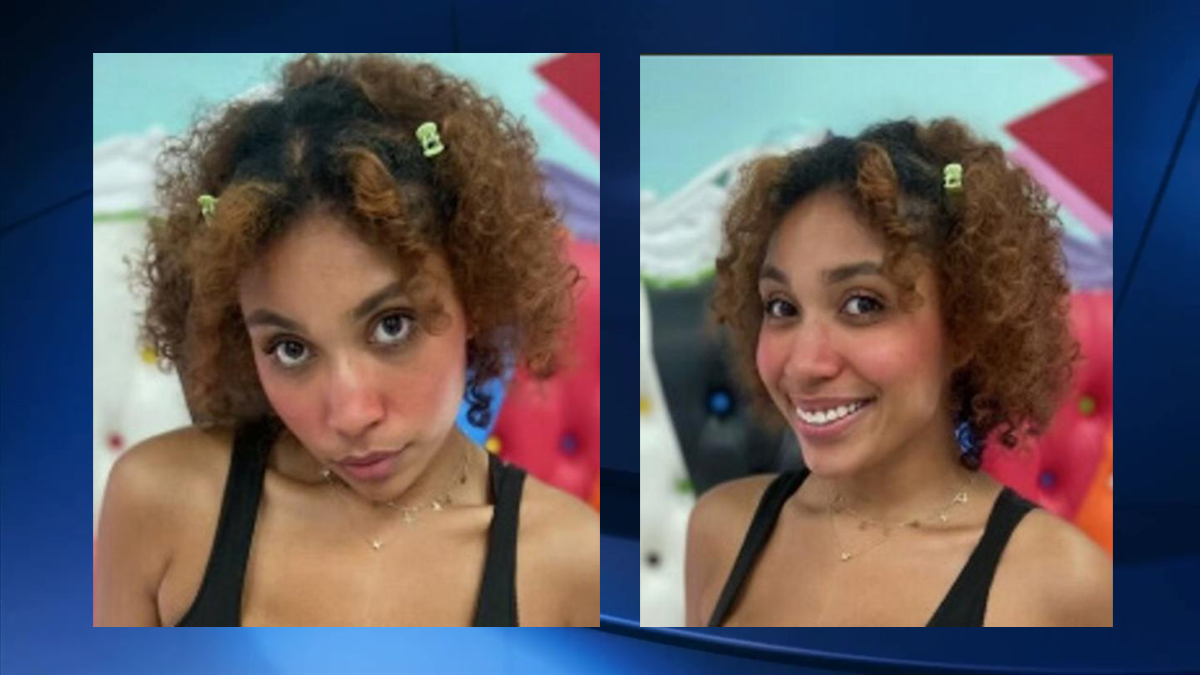 While it seemed to have the power of a bullet at first, they were relieved to realize it was only a pellet. The Rawlins say it came from an apartment complex on the southside of Nobel Drive, but they never saw the shooter.

“I don’t know if this thing could have been prevented, but we all have to be vigilant and we have to work together as a community to show we are supporting each other. We are not going to take this stuff,” she said.

The Rawlins say police responded quickly and with several officers, but the pellet shooter wasn’t found. A quick check of past reports did not indicate there were any other reports of shots fired at cars in that area, according to the San Diego Police Department.