The 64-year-old man driving the vehicle said he felt an impact but, at first, wasn't aware of what he had struck

A 50-year-old woman died after being struck by a vehicle near the Sycuan Casino Resort over the weekend, the California Highway Patrol reported on Tuesday.

The woman was walking in the eastbound lane of Dehesa Road near Sycuan Road when she walked directly into traffic and was struck by a Toyota Corolla driving in the same direction at about 9:10 a.m. Saturday night, the CHP said.

The 64-year-old man driving the vehicle said he felt an impact but wasn't aware of what he had struck until he stopped, reversed and exited his vehicle to investigate. He was going 45 to 50 mph at the time, according to the agency. 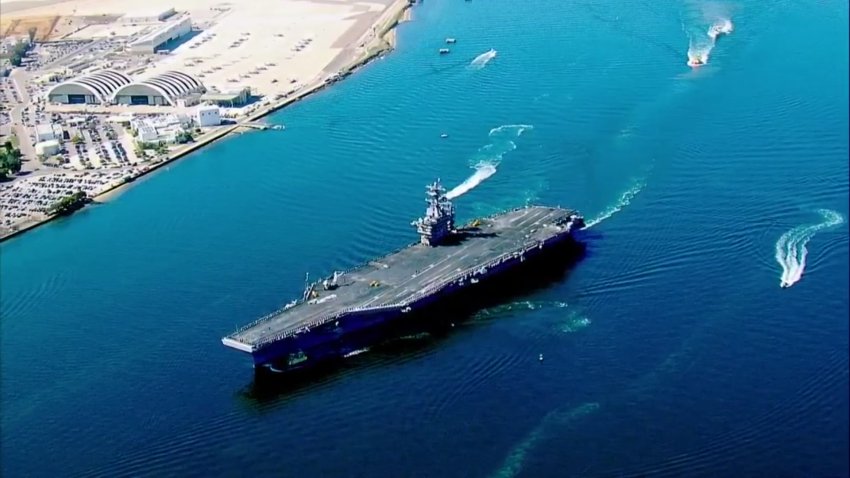 He found the pedestrian lying within Dehesa Road's eastbound lane. The woman, who has not yet been identified, did not survive the impact from the collision and was pronounced dead at the scene, CHP said.

Sycuan Police also responded to the incident. The road was closed in both directions for a time during the investigation.