The County of Ventura has endorsed a plan to name a stretch of Southern California’s Highway 101 after fallen Cal Fire engineer and San Diego resident Cory Iverson.

Iverson, 32, died of smoke inhalation and thermal injuries on Dec. 14, 2017, while battling the raging Thomas Fire in Ventura and Santa Barbara counties.

At a board meeting Tuesday, County of Ventura leaders including Supervisor Steve Bennett said the board would support having the state identify an appropriate place on U.S. Route 101 to memorialize Iverson.

The county also endorsed a request to establish the Ryan Osler Memorial Highway on part of Highway 101 in honor of a fallen fire engineer in the Ventura County Fire Department (VCFD).

VCFD Chief Mark Lorenzen spoke at the meeting about how both Osler and Iverson should be remembered for their bravery and dedication.

"These are truly heroes that died in the line of duty serving their communities and protecting all that we know is good and right," Lorenzen said. 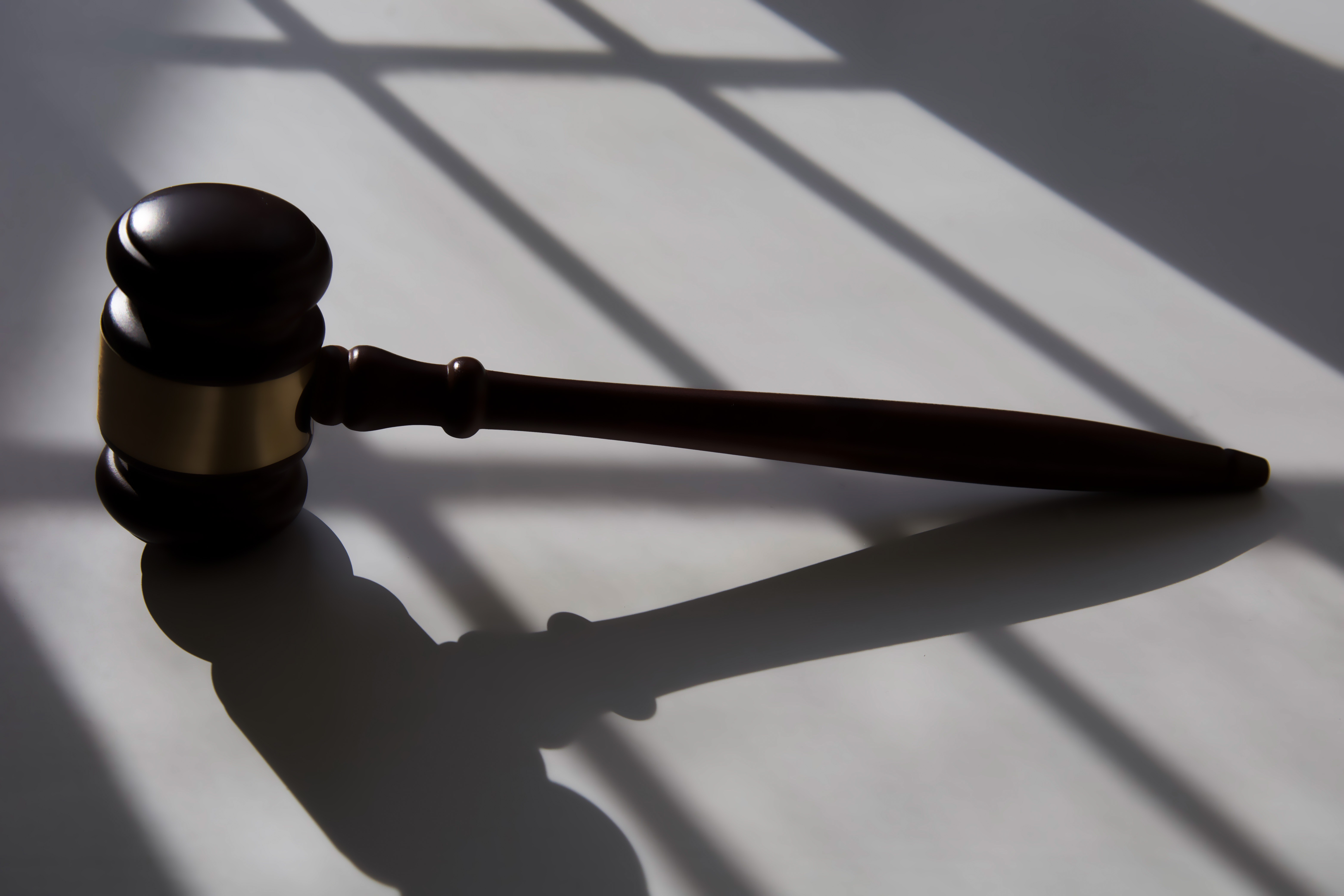 County of Ventura Supervisor Kelly Long agreed and said Southern California is grateful for the tireless work of all firefighters, including the fallen.

"It is unfortunate that we lost Cory Iverson and Ryan Osler, so it’s a great opportunity for our board to highlight what they’ve done for our community," Long said at the meeting.

Iverson, a Cal Fire Engineer from Escondido, was part of a five-engine strike team with Cal Fire San Diego. The team was in an active area of the Thomas Fire in Fillmore when an accident occurred on the lines.

On Dec. 17, 2017, Iverson’s body was returned to San Diego in a procession from Ventura County that spanned several Southern California freeways. Along the route, fellow firefighters and civilians stood at overpasses saluting and paying their respects to the fallen firefighter.

An emotional memorial was held for Iverson on Dec. 23, 2017, at The Rock Church in Point Loma.

Iverson had spent much of his life working as a firefighter. He had been with Cal Fire for eight years and had also spent seven years volunteering for the Harmony Grove Fire Department.

At Iverson’s memorial, Cal Fire San Diego Chief Tony Metcham said Iverson was an excellent firefighter, telling those who knew and loved him, “If you were going to clone a firefighter, you would clone Cory Iverson.”

In 2010, Iverson won the firefighter of the year award with the Harmony Grove Fire Department, a recognition chosen by his peers. He went on to mentor incoming firefighters.

His colleagues told NBC 7 that if they were working with Iverson, they knew it was going to be a great day. He was described as driven, smart, warm and easy to talk to.

Iverson left behind his wife, Ashley, and toddler daughter. Ashley is pregnant with their second child, due in May.

Following Iverson's death, the Cal Fire San Diego County Firefighters Benevolent Fund set up a fund to help his family. Donations can be made online here or by mailing a check to:

An online fundraising page was also created for Iverson's widow and children.

The Thomas Fire sparked on Dec. 4, 2017, in Ventura County. Fanned by unrelenting Santa Ana wind gusts, it exploded into one of the largest wildfires in California history.

In the end, Cal Fire said the Thomas Fire scorched 281,893 acres and burned more than 1,300 structures, including homes in Ventura and Santa Barbara counties. The blaze was 100 percent contained on Jan. 12, 2018.