Despite a protest by parents of students at an elementary school, the Encinitas Unified School Board (EUSB) unanimously voted to approve the transfer of Principal Jodi Greenberger.

A group of more than a hundred parents gathered at the board meeting on Tuesday to voice their anger and concerns over Greenberger's sudden transfer to a different school in the school district in the middle of the school year. 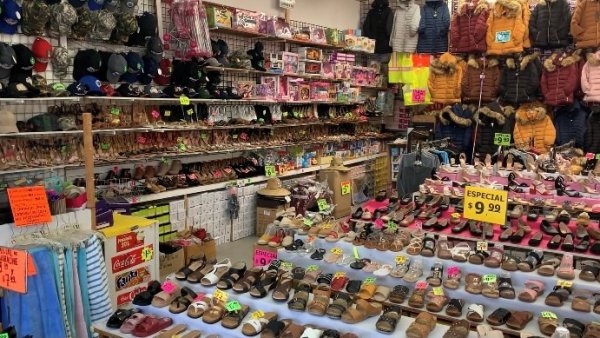 The parents told NBC 7 that the district has not been transparent and did not discuss the issue with them.

"We are tired of being the school that's pushed to the bottom of the bunch out of the 9 schools in the district," said parent Nina Seibert.

Seibert, like other parents, argued that they believe the district sees Park Dale Lane as a training ground for principals. Greenberger will be replaced by a teacher who does not have administrative experience, according to a parent who contacted NBC 7.

"This was a unique opportunity for Jodi" Baird said. "She loves Park Dale Lane but there are reasons, both personal and professional where this is appealing to her."

Baird added that the district did not involve parents in the decision to transfer Greenberger because their would have been opposition to the idea.

"No one wants to see their principal leave," Baird said.

But the decision isn't just making parents unhappy—students are also voicing their frustration.

"We think it's very disruptive in the middle of year to make her go to another school," a student told NBC 7. "It feels it was sprung on us. We feel it's a drastic move."

At the end of Tuesday night's meeting, parents and some board members agreed that the District needs to improve communication with the community.

Meanwhile, some parents are still demanding answers on the sudden transfer that involved the replacement of principals at two other schools within the district in the middle of the school year.

Greenberger will transfer to Camino Creek Elementary School in January.