Padres Get Another Opening Day Win

And Take Down the World Series Champs, Too!

No matter what happened at PETCO Park on Tuesday, Aaron Harang would never forget this game. The Patrick Henry high school alum and former San Diego State Aztec star made his first start in a Padres uniform, in his home town, on Opening Day.

That he threw a great game and beat the defending World Series champion San Francisco Giants 3-1 are just icing on the cake.

"There were some nerves going on when I went out there," said Harang. "But you could tell the fans were in to the game today. Even when we got in sticky situations they were there cheering. It gets the adrenaline going." 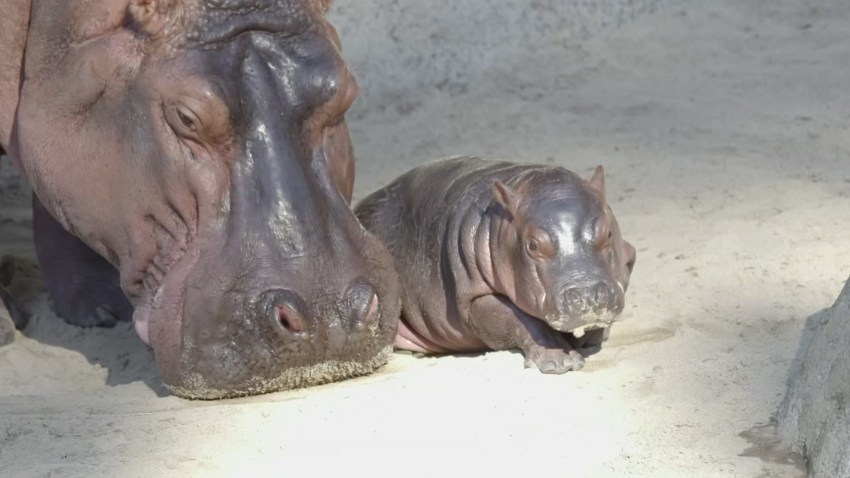 You'd imagine the home town kid would have to fight to keep the adrenaline under control. But this is the sixth time Harang has started a home opener (the first five came in Cincinnati). Before the game, his team mates say the veteran was dialed in.

"Just like the Harangatang, man," said 2nd baseman Orlando Hudson. "He was just relaxed, sitting in his locker, listening to a music and just having fun. He took the bull by the horns today and really did a great job."

Catcher Nick Hundley had three more hits, his third multi-hit game of the young season. Hundley's double sparked a 3-run rally in the 3rd inning, when he scored on a Jorge Cantu sacrifice fly. Chase Headley followed a couple of batters later with a bases loaded walk to bring in another run. Chris Denorfia hit a comebacker that Giants starter Madison Bumgarner misplayed to score Hudson with the third and final run of the game. Not exactly offensive fireworks, but the Padres will beat you any way possible.

"It's just the grind mentality we have offensively," said Hundley. "We know we're not going to have four or five guys hit 30 home runs in our lineup, so we have to go out and put quality at-bats together up and down the lineup. That's kind of our mantra, and we really accept that."

The Padres have one more against San Francisco on Wednesay afternoon. Tim Stauffer tries his hand at beating Tim Lincecum.