Cleveland Browns quarterback Johnny Manziel was selected by the San Diego Padres in the 28th round of the Major League Baseball draft Saturday -- the 837th player taken. Manziel was listed as a shortstop for Texas A&M, although he never played for the Aggies as he focused on football.

Manziel, the first freshman to win the Heisman Trophy in 2012, was taken by the Browns with the 22nd overall pick in the NFL draft last month. 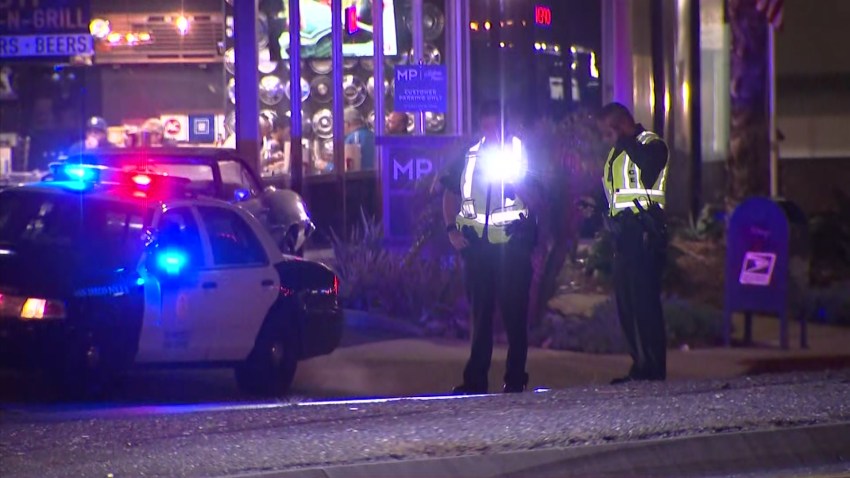 "Big thank you to the (at)Padres and (at)padresmikedee for selecting me in the MLB draft," Manziel wrote on his Twitter page. "What a great day!"

Dee, the Padres' president and CEO, tweeted back: "Best athlete on the board...(hash)JohnnyBaseball."

Manziel played baseball and football at Tivy High School in Kerrville, Texas, and asked Texas A&M coaches about being part of the baseball team before winning the Aggies' starting quarterback job as a redshirt freshman.

Earlier this week, Manziel -- decked out in an Indians jersey -- was set to throw out the first pitch in Cleveland before the Indians played Boston. His toss was washed out by rain that delayed the start.

But, in May, Manziel took batting practice with the Padres at Petco Park and tossed out a football-style first pitch as he dropped back, scrambled to the side of the mound and floated a bootleg "pass" to San Diego outfielder Mark Kotsay, who caught it behind his back with his glove.

On Manziel's first swing in batting practice, the bat flew out of his hands, but he settled down and later drove a pitch off the right-field wall.