Starter Colin Rea won his Major League debut on Tuesday night as the Padres held on for an 11-6 victory over the Cincinnati Reds at Petco Park.

Jedd Gyorko led the way with a two-run single to kick off the scoring in the first, then added a two-run home run in the second to help the Friars (54-60) score the first 11 runs of the game.

Things got a little hairy in the ninth, as the Reds cut the lead to five and put two runners on base. But Rich Garces was able to shut the door on the victory. 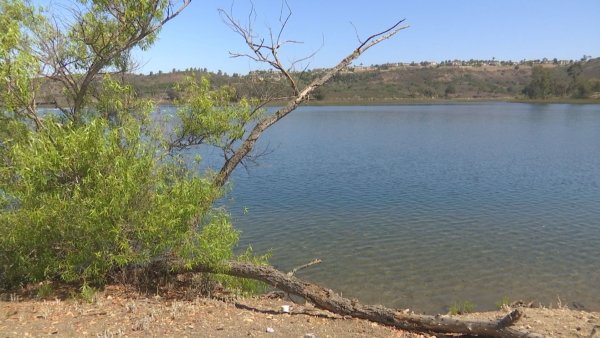 Rea pitched five innings, striking out four while allowing three earned runs. He also notched his first big-league hit with a single in the second inning. Yonder Alonso and Justin Upton each had RBI doubles in the second as the Friars pounded out five runs in the frame.

Todd Frazier had a pair of RBI for the Reds (49-62) with a double in the fourth and a solo homer in the ninth.