A worker at San Luis Rey Downs described total pandemonium when several hundred horses were cut loose during the Lilac fire. Nearly 500 horses were stabled at the training center.

There are plans underway to rebuild a horse training center in Bonsall that was ravaged by last month's devastating Lilac Fire, according to the Union Tribune.

Dozens of elite training horses were killed when the blaze tore through the San Luis Rey Downs horse stables in December. There were nearly 500 racehorses stabled there at the time.

In total, 46 horses died and some horse trainers were burned and trampled while rescuing their prized horses from the flames. The fire spread to the center shortly after noon on Dec. 7, when it traveled off Interstate 15 and spread several miles west, according to the Union Tribune. 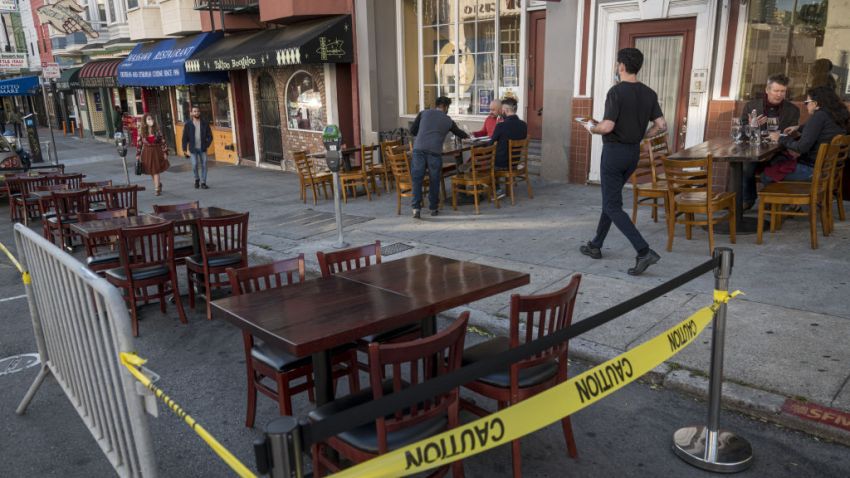 Now, the training center owners say they hope to reopen by Feb. 1. The Union Tribune reported that many of the horses that escaped the fire are stabled at the Del Mar Fairgrounds. But the horses must leave by mid-April as the facility prepares for the San Diego County Fair.

Currently, the company that owns San Luis Rey Downs is working on cleaning up the property and finalizing plans to demolish fire-damaged barns. They are also facing a major insurance claim and must obtain permits for future construction plans, according to the Union Tribune.

There are enough barns for 200 horses to return to Bonsall immediately, but the owners hope the horses can return later to avoid exposing them to noisy construction work, reported the Union Tribune.