Reality has set in for Molly the Barn owl and the San Marcos homeowners who made Molly an Internet celebrity. The babies have left the nest.

Thousands of people around the world tuned in to watch Molly and her five eggs in The Owl Box live stream from the barn of San Marcos residents Carlos and Donna Royal.

Now, just one day after the last baby was spotted taking off, the web cam that started it all will be turned off . 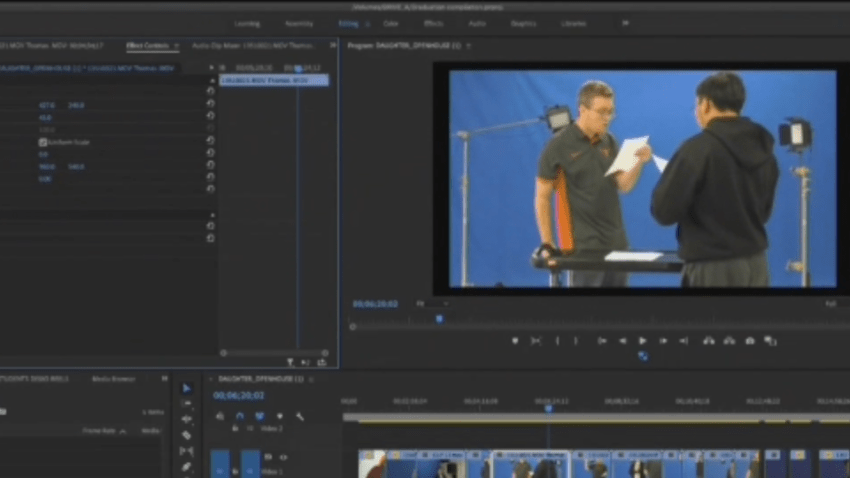 Viewers watched Molly 24/7 as she sat on her nest, getting up every 15 minutes to roll each egg and shift her position to make sure they stayed equally warm.

Thousands also followed Molly on the social networking sites Facebook and Twitter and "her" online blog.  Some even started discussing M.O.D. or "Molly Obsessive Disorder" -- apparently a self-diagnosis for those who were spending too much time watching the owl family.

According to our media partner the North County Times, the live stream attracted 8.4 million computer users over the span of four months.

"This whole story has been kind of a magical event," Carlos Royal told the paper.

The Royals plan to thank their viewers before turning off the camera Monday at 6 p.m. Here's the link for those who want to peek in for one last time.