Is it time to bring in a former Cy Young winning lefty?

The Padres jumped into firs place in the National League West, not partly because a bunch of young starting pitchers were throwing well beyond their years.

The Padres then fell out of first place in the National League West, not partly because those young starters had a few outings where they looked like young starters. 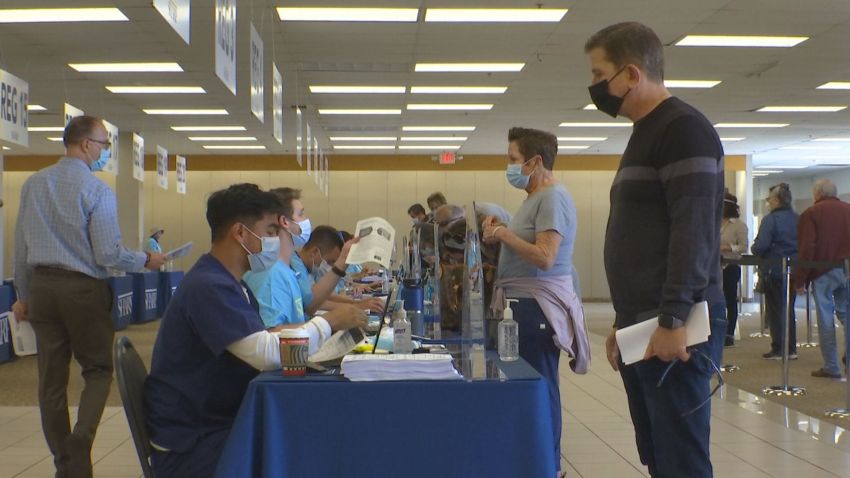 So where does the truth lay? Is it time to start being really concerned about the inexperience in the rotation and is the answer to sign free agent Dallas Keuchel?

And perhaps even more important, how does this offense that's supposed to be potent start looking like a formidable lineup on a consistent basis? Darnay and Derek offer suggestions, including a veteran seeing the bench while a former Aztec gets a shot and living his big league dream. All of that and a whole lot more on this week's #OnFriar Podcast!

With NBC 7 San Diego's Darnay Tripp and Derek Togerson behind the mic, On Friar will cover all things San Diego Padres. Interviews, analysis, behind the scenes...the ups, downs, and everything in between. On Friar is available on your favorite podcast networks: iTunes, Google Play, Stitcher & Spotify.