According to police, it appears the people involved are neighbors. Some type of argument broke out early morning and that is when the shooting occurred

A mother was shot dead and her 12-year-old son suffered gunshot wounds following an argument in an apartment complex in Lincoln Park Saturday morning.

At around 2:15 a.m. San Diego Police officers responded to the 300 block of South Willie James Jones Avenue following a call of a shooting. Once they arrived, they found a 31-year-old woman who had multiple gunshot wounds to her upper body and her 12-year-old son with a gunshot wound to his right leg, Lt. Steve Shebloski said.

Officers located Alex Galvan, a 22-year-old, with a gunshot wound to his wrist, and arrested him in connection with the shooting. Officers also detained a 24-year-old man, identified as Abraham Galvan.

A third man was seen running from the scene and police have yet to determine his role in the shooting. 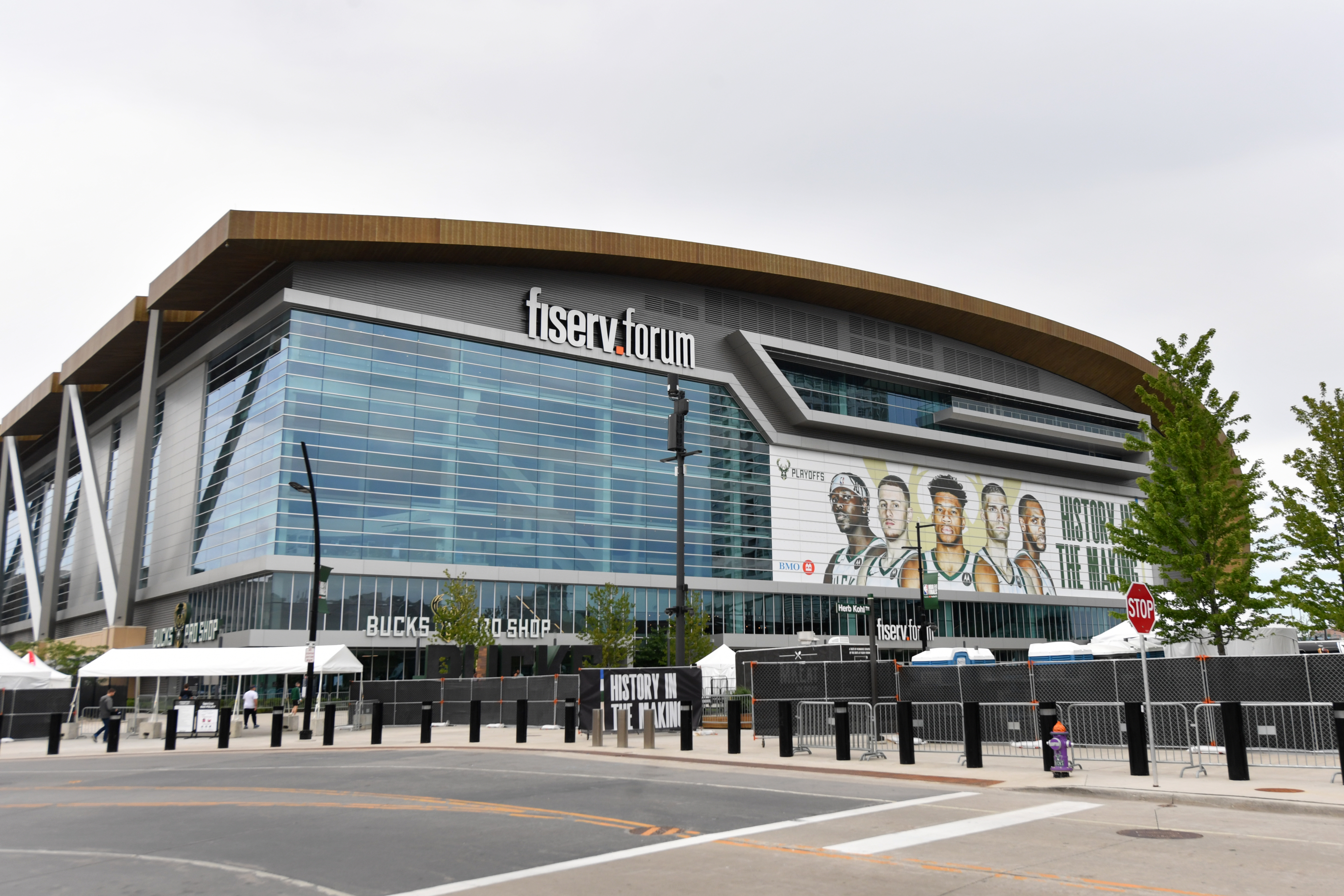 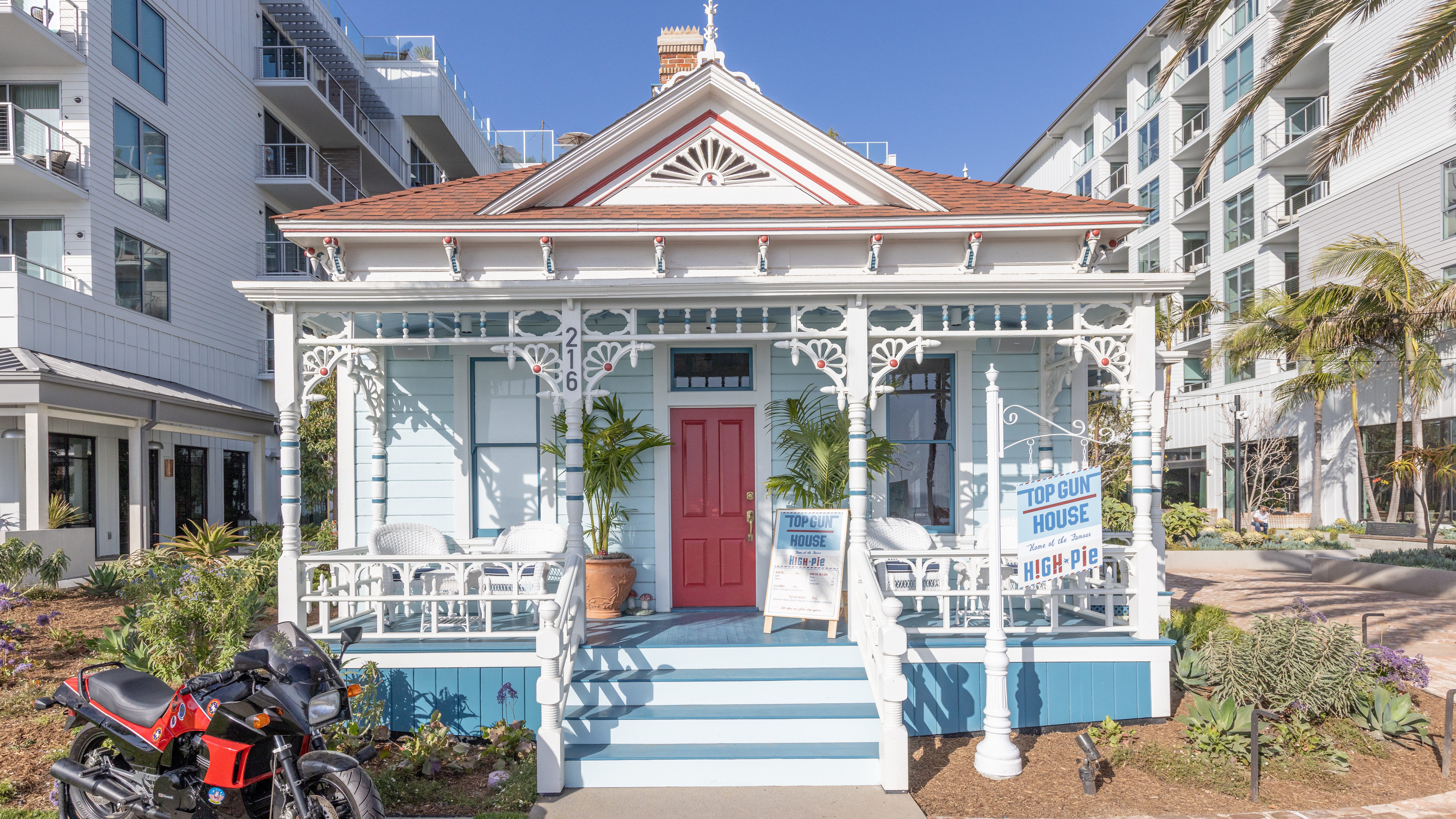 According to police, it appears the people involved are neighbors. Alex, Abraham, the third person of interest, and the 32-year-old dad were involved in a fight in the parking area behind the apartment complex when the woman and her 12-year-old son walked up and were shot multiple times.

"It is still early in the investigation and little is known about the circumstances leading up to the shooting death of the female and her son," Shebloski said.

The 12-year-old and his dad were taken to a local hospital and their injuries are considered non-life-threatening. The 31-year-old woman was pronounced dead at the scene, Shebloski said.

The woman has been identified by police as Sengny Chea, a resident of San Diego. The father and son's names will not be released, police said.

Police did recover a firearm at the scene.