A confrontation led to a shooting that fatally wounded one man and seriously hurt a second in El Cajon, a lieutenant said.

The shooting happened just before 8 p.m. Friday in the area of the 700 block of Applewood Drive, said El Cajon Police Lt. Jeremiah Larson.

Police responded to a shots fired call, Larson said. Responding officers were told by witnesses that a confrontation in the street led to the shootings. 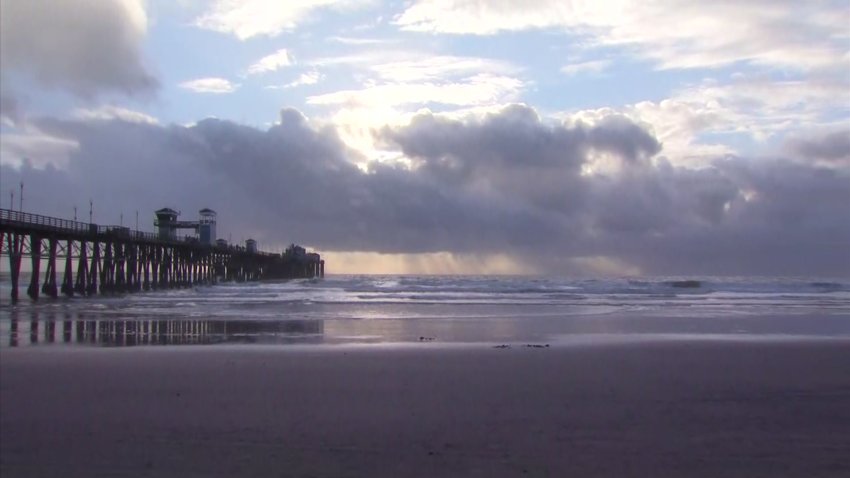 One of the men, a 20-year-old from El Cajon, was hit in the chest and later died at a hospital, Larson said.

The other man, also 20 and from El Cajon, was shot in the leg and transported to a hospital for treatment. The victim's identity has been withheld pending notification of next of kin.

No suspect information was available. There was no word yet on what the confrontation involved.