Chula Vista's Jeff Henderson won the long jump at the 2016 Summer Olympics in Rio, Brazil and hopes to defend his title so he can bring another gold medal home to his mom

Even in normal years when meets around the world are attracting the biggest names in track and field, he doesn't care.

He doesn't Google search them, he doesn't know who is jumping the farthest and he certainly doesn't spend much time comparing his results to others.

Henderson only thinks about two people when he prepares for the long jump: himself and his mom.

"It's something I'm doing for my mom. She's the one who actually started me in the sport, taking me to games and track meets and practice every day" he said.

The soft-spoken long jumper enters this historic final stretch to the postponed Tokyo Olympics as the event's defending gold medalist.

He normally lets his legs do his talking, but not when it comes to his mom. Henderson wants the world to know why she is his hero and motivation.

Debra Henderson was diagnosed with Alzheimer's Disease in her early 50's and is now dealing with severe late stage complications.

"She is not walking and talking, but she is breathing and eating," Jeff said. "I'm grateful she is still alive."

As a result of the disease's rapid toll on Debra's health, she missed out on most of her son's incredible collegiate and professional accomplishments.

However, NBC News cameras captured the moment in August 2016 from inside the family's McAlmont, Arkansas home when Jeff nailed the jump for Olympic gold.

Family members rushed to Debra's bedside to kiss her cheeks and relay the good news.

Meantime, in Rio De Janeiro, Jeff opted to skip out on the parties, celebrations, and the closing ceremony.

He wanted to celebrate with his mother and booked an immediate ticket home.

"It brought more joy to me to know she saw me and I put a gold medal around her neck," he said. "I'm not sure she remembered that... but I'm pretty sure she does though."

It was a moment he'll never forget.

The past year has been particularly hard on Jeff, who lives and trains at the Chula Vista Elite Athlete Training Center. Hw hasn't been able to see his mom as much as he'd like given her fragile health.

Few people actually thought Debra Henderson would make it another 4 years to the next Olympics, let alone 5 more years, given the pandemic's forced postponement.

But, remarkably she is still alive and still motivating her son.

Jeff is now more determined than ever to repeat as Olympic champion, not for the medal, but for the celebration. 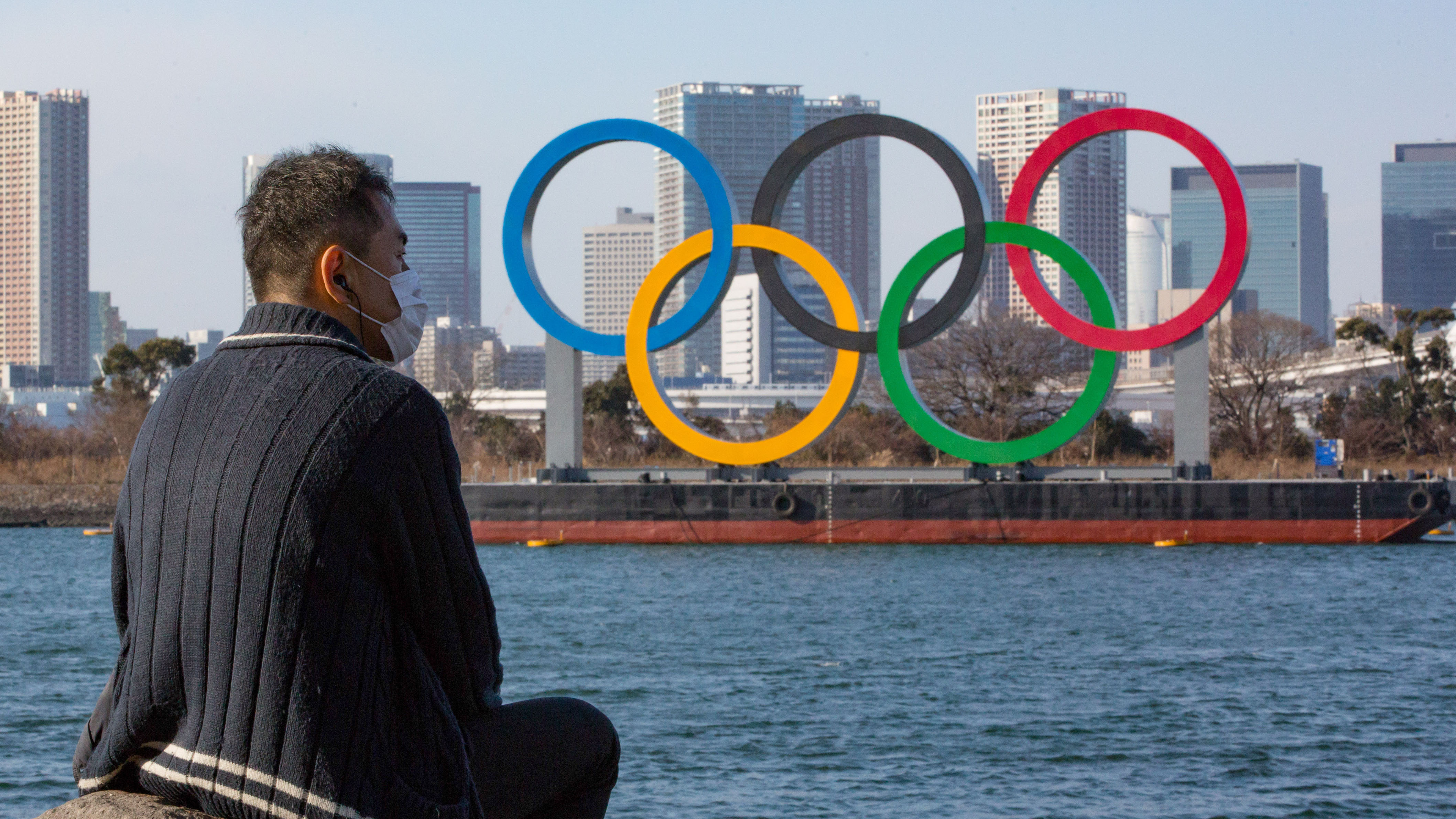 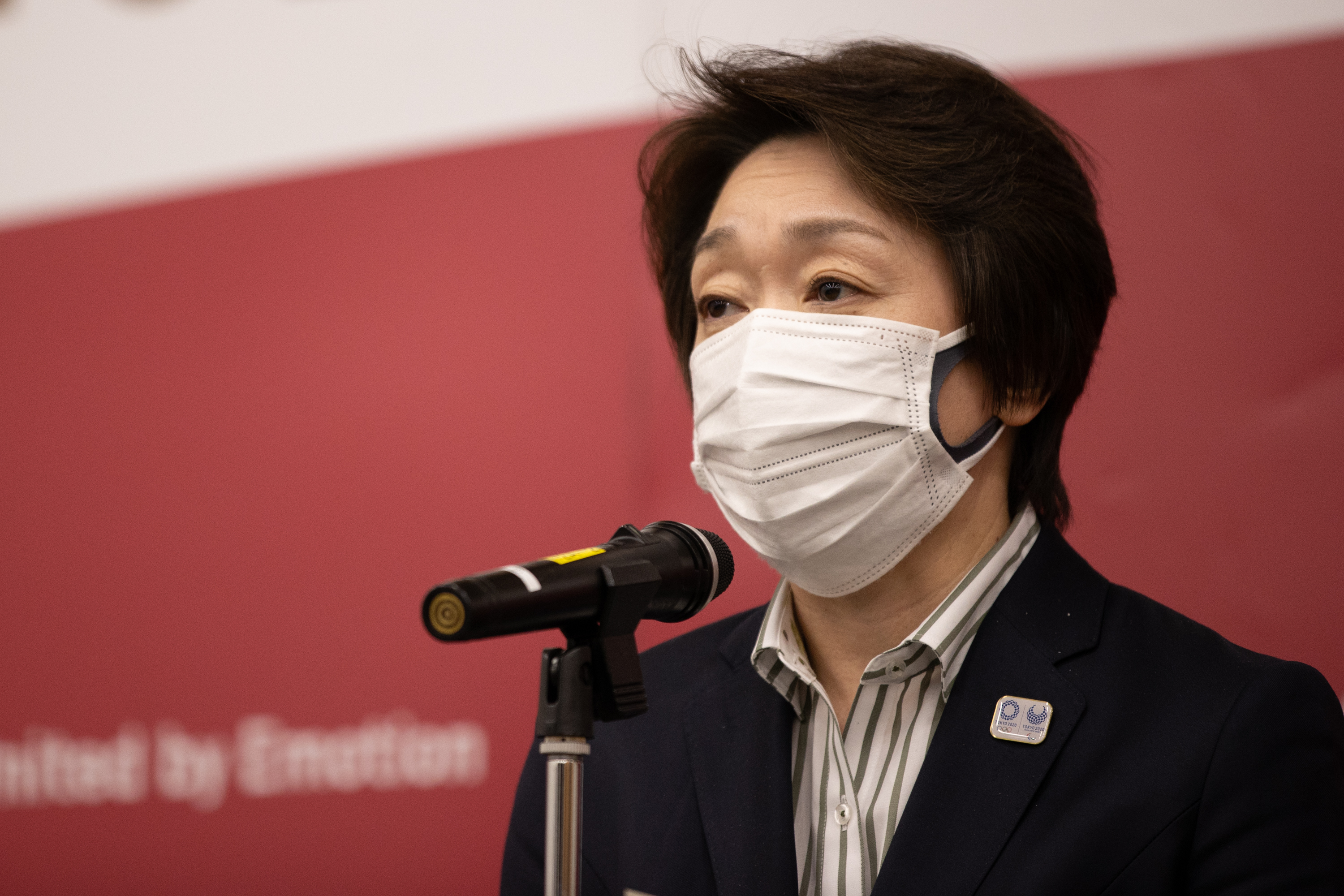 Tokyo Olympic Torch Relay Plans to Kick Off in One Month