A sea lion sickened in the oil spill near Santa Barbara is being rescued and cared for by SeaWorld San Diego.

The sea lion was driven to SeaWorld Thursday night to be treated by veterinary staff. The animal was hurt at the Refugio State Beach near Santa Barbara, where a broken oil pipe spilled about 105,000 gallons of oil into the ocean.

Dr. Todd Schmitt, a senior veterinarian at SeaWorld, said the female sea lion had oil covering much of her body and 50 percent of her head.

“When the van arrived, you could actually smell the fumes,” Schmitt said. “She was fairly alert and responsive, but you could tell she had a long day.”

Schmitt said the sea lion’s prognosis is guarded, as staffers are still monitoring how the oil has affected the animal’s health.

Oil can be damaging to sea lions in that it's irritating to their skin, restricts their ability to thermal regulate and can be toxic if ingested, veterinarians said. 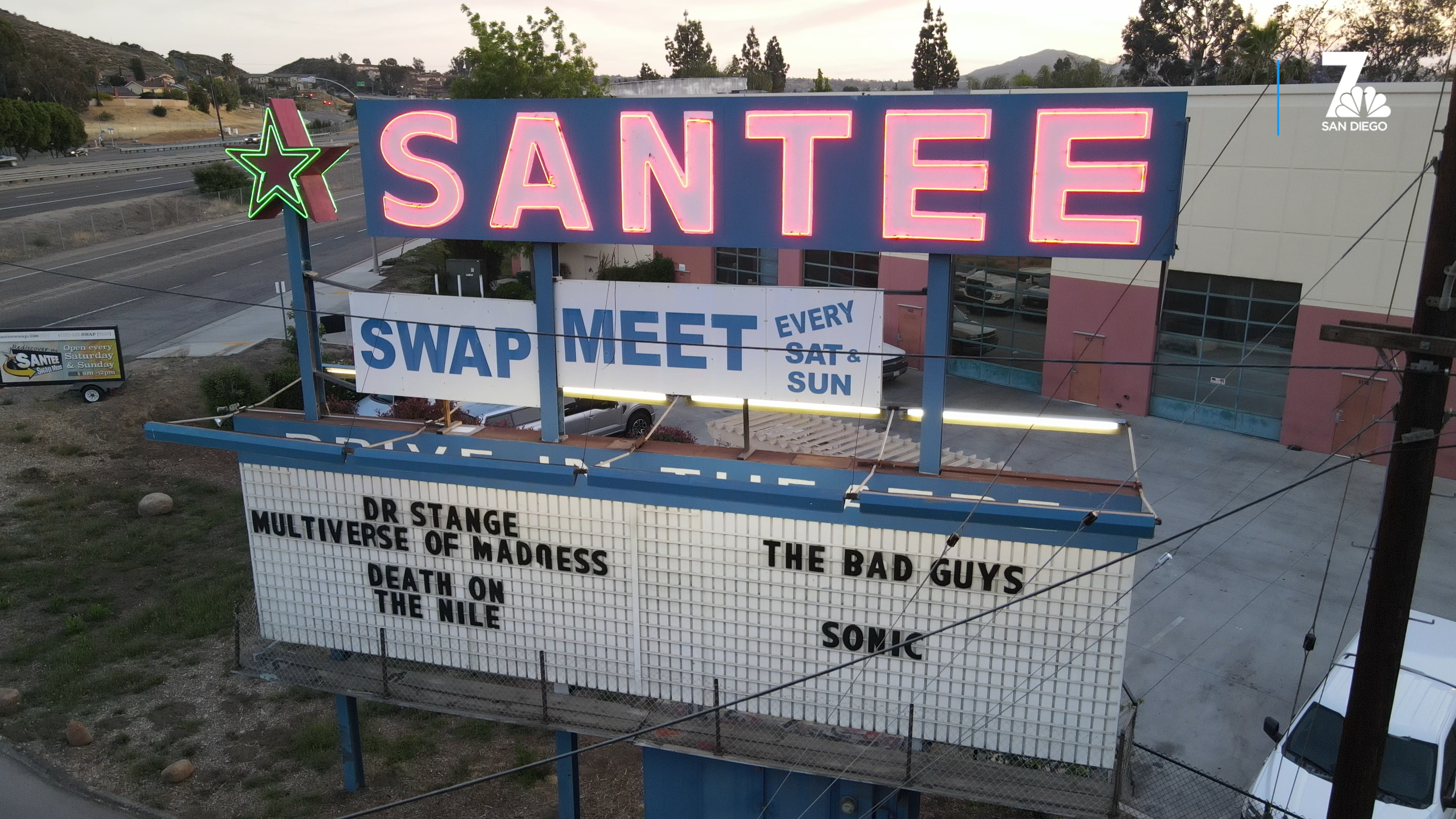 Earlier this week, a team from the Oiled Wildlife Care Network set up at SeaWorld San Diego and washed and treated oil-soaked birds.

The sea lion will undergo a similar treatment, which Schmitt describes as “wash, clean and stabilize.”