Driver in Cargo Van Pursuit Surrenders After Getting Into MINI Cooper

Officers are pursuing the driver of a cargo van on streets and freeways in the Alhambra and downtown Los Angeles areas.

The pursuit began in Alhambra before entering downtown Los Angeles, where the van plowed through a center divider on the 101 Freeway.

The driver was on streets in downtown LA at about 10 a.m. before returning to Alhambra. The van stopped on a residential street, where the driver got out, but then returned to the van and took off as police approached. 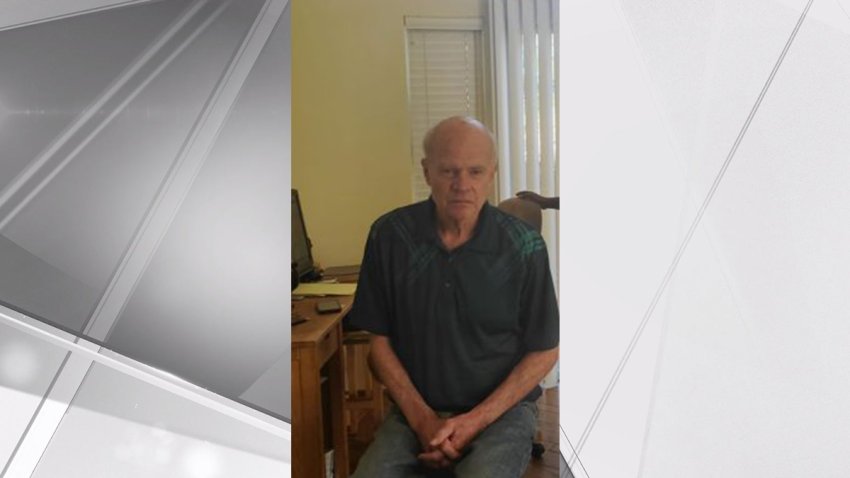 Police later pulled off the chase into tracking mode.

An hour after the chase began, the driver-- stopped at an intersection -- exchanged a fist bump with a man who apparently got out of another car. Minutes later, the driver got out of the van and entered the passenger side of a MINI Cooper that drove off.

The driver surrendered a few blocks later and was taken into custody.

The chase began after a report of a stolen vehicle.