The driver killed in a rollover crash in Temecula over the weekend has been identified as an off-duty San Diego County sheriff’s deputy of seven years who leaves behind a wife and three young children.

Matthew Creed, 32, was driving his Ford F150 around 9 a.m. on Saturday at a "high rate of speed" on De Portola Road, about a mile east of Temecula Valley Hospital, when he struck the center median curb causing the vehicle to roll over, Riverside County Sheriff’s Department said.

The truck came to rest on its roof and immediately caught on fire, the office said.

Creed was found in the roadway unresponsive with obvious signs of trauma and deputies also found three children inside the vehicle, the sheriff's department said. The children were transported to a local hospital for medical evaluation and treatment for non-life threating injuries.

SDSO has not confirmed whether the three children were related to Creed. According to the GoFundMe set up for the family, Creed was married with a 4-year-old daughter, a 3-year-old son and a 9-month-old son.

Creed received recognition for "analyzing data and developing a concise presentation to the Grand Jury during the inspection of the Vista Detention Facility,” the SDSO said. “His easy to understand presentation was also adopted by other facilities during inspections.”

Grief counselors were available for employees and the department reached out to his family to offer them resources, Aquino said.

Anyone with information regarding the incident can call the Temecula Sheriff Station at (951) 696-3000. 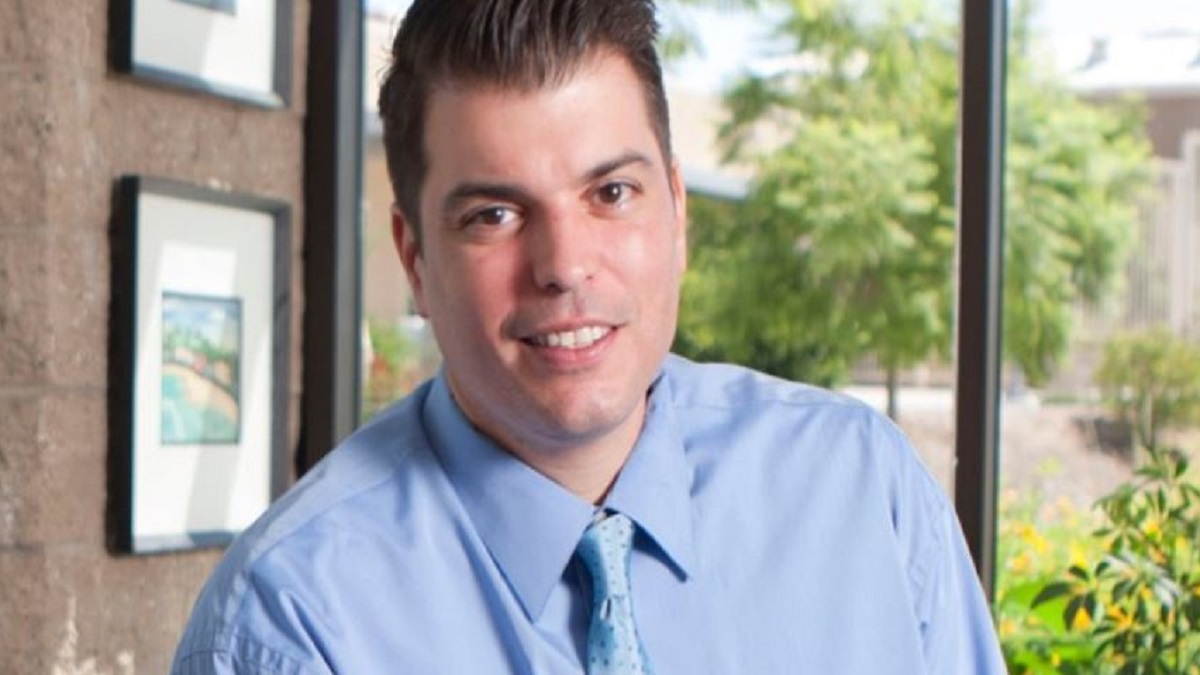 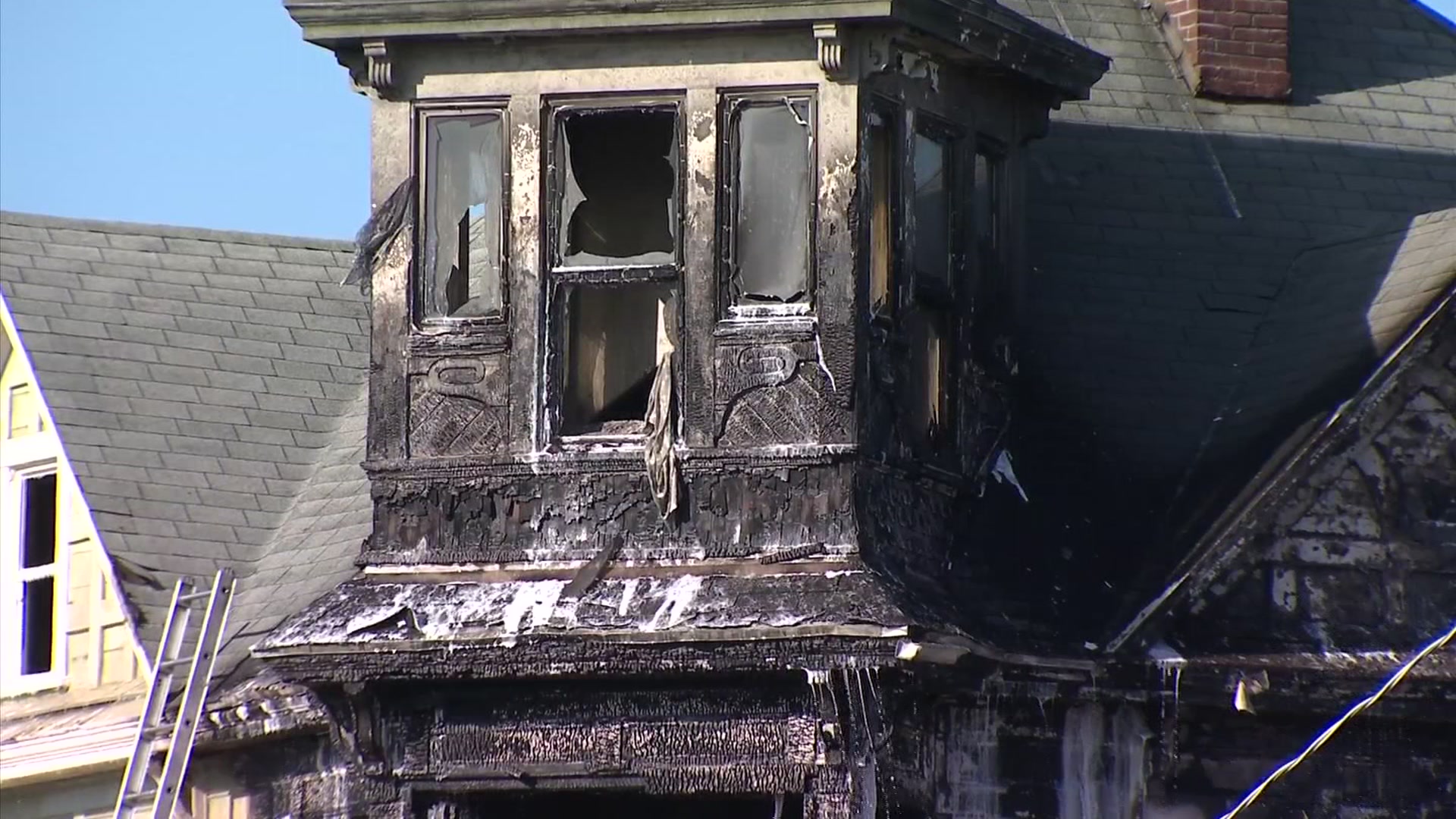