Victor Roy, the North County city's treasurer, was also seen loading images onto a flash drive, according to a report forwarded to NBC 7

A librarian in Oceanside who spotted a man looking at pornography on a public computer at the main library wrote up a report on the incident, which allegedly involved a local elected official, according to the North County city's assistant city manager.

According to the report, the man accused of being involved is currently Oceanside's city treasurer, Victor Roy.

More baby formula to arrive in the U.S. this month. And, the new COVID-19 variants increase the chances of re-infection. Plus, California state leaders are highlighting new drought response actions. Here’s What’s Up in San Diego County for July 7, 2022.

"As with any patron whom we discover viewing inappropriate material on the library computers, Mr. Roy was reminded of the policy and staff has not witnessed any similar type activity by Mr. Roy since," Oceanside assistant city manager Michael Gossman told NBC 7 on Thursday.

Roy oversees a wide array of financial responsibilities in his money-manager role for Oceanside, according to the city website.

"The city treasurer is an elected official and serves as the treasurer for the city, the Community Development Commission, the Oceanside Harbor District and the Oceanside Public Financing Authority," the website states. "The city treasurer oversees the day-to-day management of the city's $450-million-plus investment fund, ensuring this fund is protected, ample liquidity to meet the city's budgeted expenditures is maintained and optimal investment income is generated within the parameters of prudent risk management."

The report on Roy's alleged viewing of the pornography on June 7 was specific in its allegations. The text is below in full and has not been altered:

"Victor was viewing inappropriate material on Saturday at 4/5pm (ish), he was looking at magazines that when he clicked on the cover, the images inside the magazine were full nudity. I let him know that he couldnt veiw nudity on the public computers. He said he knew that is why he came when it was slow and that he was being cognizant of his surroundings. I let him know that regardless and across the board, viewing nudity on the public computers was not allowed. He said he understood and that he wouldnt click on the magazine covers because people were (scanitly) clothed on the covers of the magazine. he continued with what he was doing, saving images from the online magazines onto a flash drive, but I did not see any more (full) nudity on the computer screen."

Roy has been city treasurer in Oceanside since 2018, according to reporting by the Voice of San Diego. His campaign-website biography states that he graduated from UCLA with a degree in geography.

"Oceanside needs good leaders like [office predecessor Rosemary Jones] who work for the greater good of our city, and who exemplify independent judgment," the bio says, in part. "I am that leader."

Editor's Note: This story has been updated to correctly identify Mr. Michael Gossman. A previous version incorrectly spelled his last name as Grossman. We regret the error. 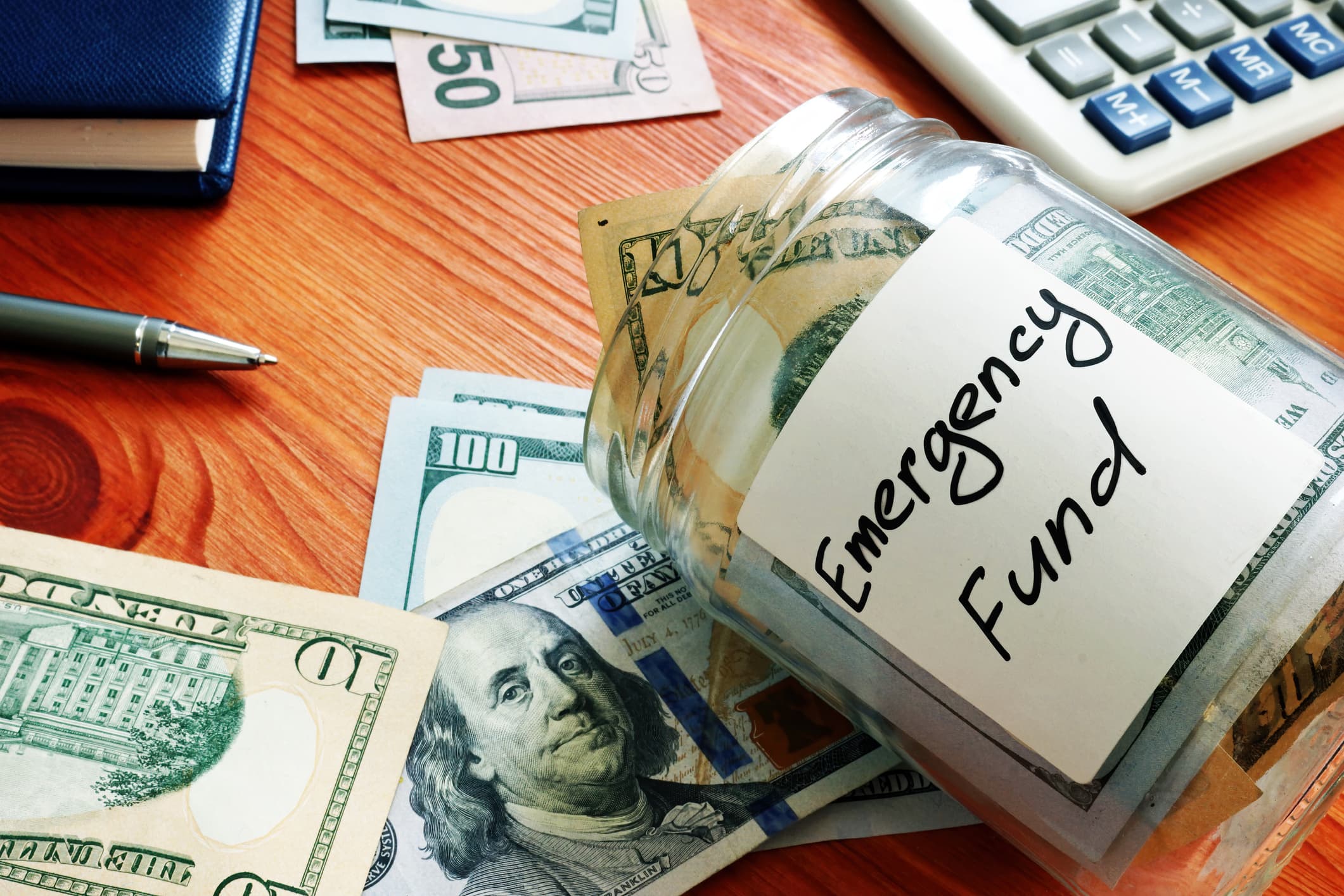 Here's How Much Cash You Need to Ride Out a Recession at Different Life Stages, According to Financial Advisors

Public Service Loan Forgiveness: Who's Eligible and How to Apply