An Oceanside mother was arrested and charged with murder following a four-month investigation into the death of her newborn baby, police announced Wednesday.

Oceanside police and firefighters responded to Kelsey Carpenter's home on Canyonside Way the morning of Nov. 15, 2020, after her baby stopped breathing, according to the Oceanside Police Department.

First responders gave the infant CPR before it was rushed to a nearby hospital, but the baby didn't survive, OPD said. 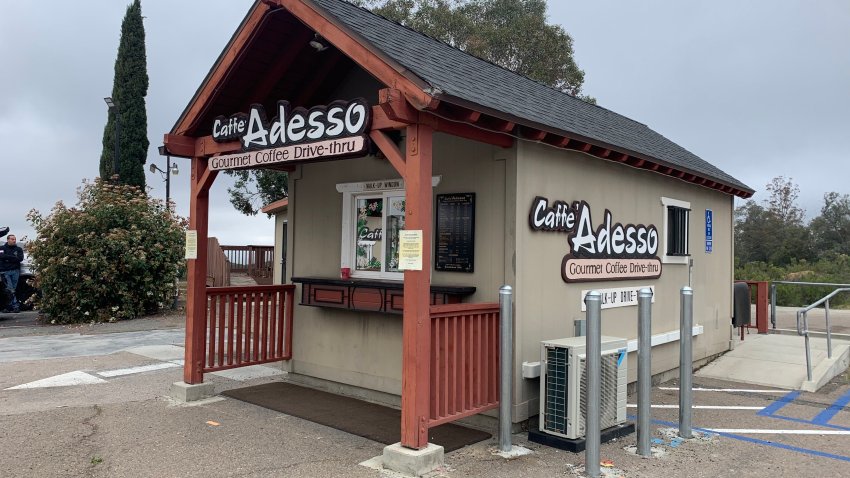 On Tuesday, four months after OPD's Crimes of Violence Unit began its follow-up investigation, officers took Carpenter, 31, into custody on charges of murder and child endangerment.

Carpenter was booked in the Vista Detention Facility. Her next court appearance is scheduled for April 1.