"That's really what we're able to do here, go a couple miles inland, right on the river, right on the bike trail, and build some beachfront property that more and more people can enjoy"

It's an interesting concept that some would question: Why would we build a wave pool just miles from the Pacific Ocean where the waves are infinite? But for arguably one of California's most surf-centric cities, it could soon be a reality after gaining the full support of the Oceanside Planning Committee.

The seven-member committee last Monday unanimously approved the development plan for OceanKAMP, a 92-acre mixed-use project that would bring a massive artificial surf pool, a luxury resort and new housing to what used to be the home of the Oceanside drive-in theater and swap meet.

The site has sat vacant since 2018 and is currently a dirt lot nuzzled between state Route 76, the San Luis Rey River and El Camino Real. But developers O'Side Parntership LLC propose to transform the land into an adventure-centric resort perfect for surfers, locals in need of an escape and out-of-towners, of which they promise will be plenty.

An economic driver to the tune of $80 million for the city's general fund over 10 years, Corn said while presenting the plan to the planning committee Monday.

Yes, Corn and his team are aware there is a similar body of water just miles west from where they propose to drop this massive project. But without a tinge of irony, he confidently told the committee people -- even surfers -- will come.

Here's why: the 3.5-acre surf lagoon will create year-round perfect waves when activated and become a massive, temperature-controlled pool when not, Corn says. Can you do that with the ocean? Proponents of the project argue the pool can be used by people learning to surf, para-surfers who benefit from controlled conditions and pros trying to hone their moves. The evidence? A wave pool in Waco, Texas, that has become a draw for professionals and amateurs from across the country, including from the surf paradise that is California.

Surrounding the lagoon will be about 300 hotel units of various types -- a standard four-story hotel, casitas, multi-room villas and even a campground of trendy airstream "glamp"-ground. To the west of the lagoon will be 20 acres of commercial retail and office space that will draw in locals and will feature a pool-side (or should we say beach-side?) outdoor restaurant.

The plot of land was originally planned to be a big-box retail complex before hurdles and a diminishing need for that type of retail space led the developers to shift gears. Instead of starting from scratch, the developers asked the city council to approve a Supplemental Enviornmental Impact Report, which was the EIR for the big-box development with a few additions meant to cover changes to the design.

Opponents at last Monday's city council meeting were outraged that a supplemental EIR would be accepted for this project when the latest design is so obviously different than what was originally intended for that land.

Utilizing "an EIR from 2008 of a shopping center is really a mockery of the held opinion that an EIR protects from self-government and embrace environmental justice," one public commenter said while requesting for the city to conduct a new environmental impact report for the project. But Oceanside City Planner Sergio Madera said the SEIR was "extremely robust and very thorough" and Yara Fisher, a consultant with Helix Environmental Planning, said her team analyzed for different uses of the project and noticed few substantial changes to the original impact report.

Some argued the water impact alone would change when the plan considers adding a 3.5-acre wave pool. Just last month, the city urged its residents and business to cut back water use amid a level 2 drought. Businesses were asked to stop watering their lawns altogether unless they were for community activities like sports.

Corn said the wave pool will utilize about 5.2 million gallons of water in the first year -- about as much as filling 350 household swimming pools. But the yearly total is much less than the monthly total from a typical Califronia golf course, he argues. About 80% of that water will be lost due to evaporation, filtration and spillage, meaning every year after the first, it'll need a 4-million gallon refill. But unaccounted for in their SEIR was Oceanside's Pure Water project, which will help pump 3 to 5 million gallons of water per day into the city's supply around the time the OceanKAMP is completed, Corn said. 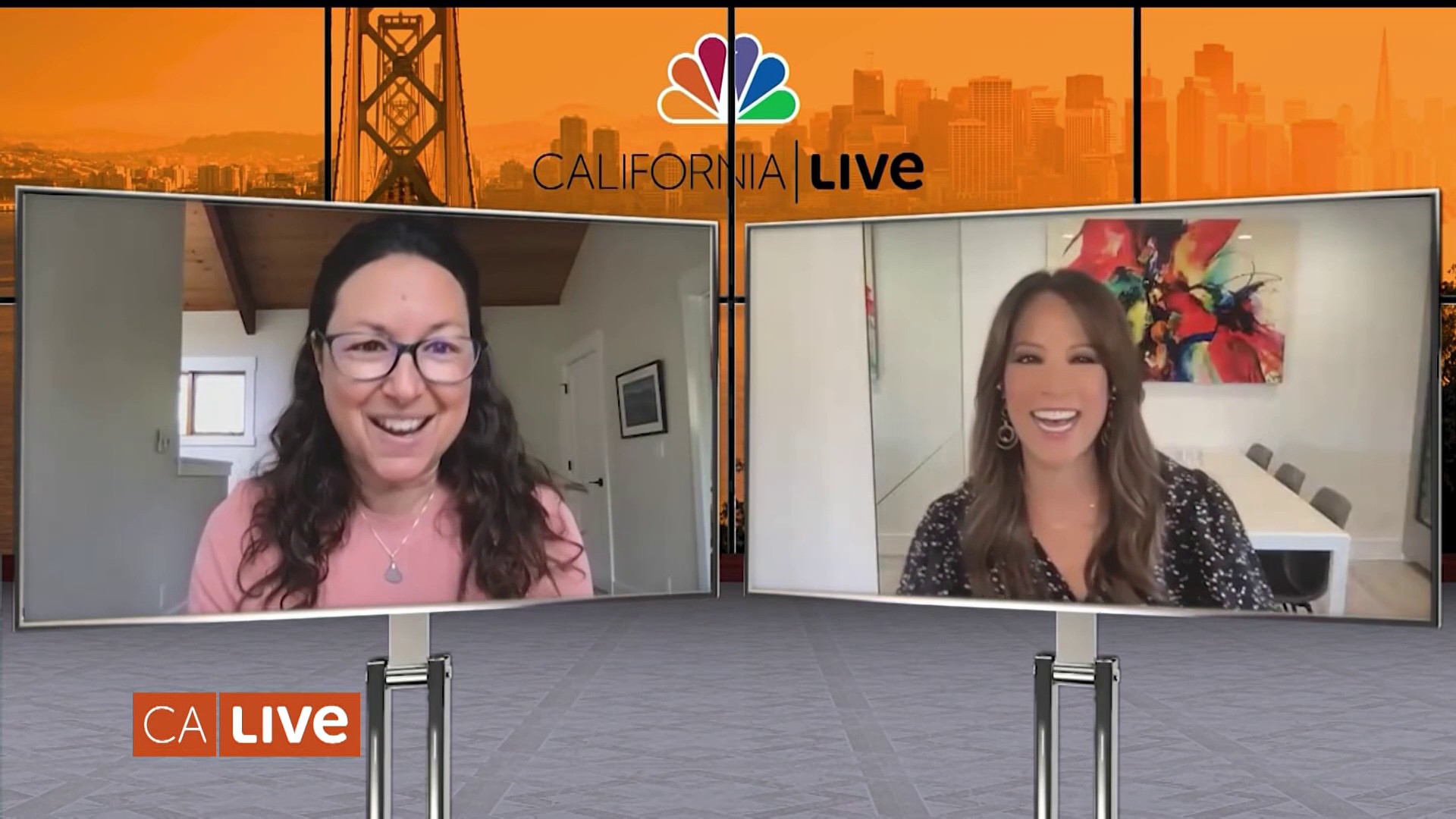 Summer Activities for Kids and Dogs "Like many other successful and advanced wave lagoons, OceanKAMP’s wave lagoon will be designed with cutting-edge technology to conserve and reuse water resources," Corn said in a statement to NBC 7. "This is done through a highly efficient recirculated water system, which treats water and regenerates it back into the wave."

The development faced other backlash from opponents, including some that argued traffic implications and others that said there was not enough affordable housing included in the development.

As for traffic, Corn said the group is paying a $560,000 mitigation fee for the traffic impacts identified in the SEIR. On the affordable housing front, O'side Planning will be building 5% affordable housing, which is about 35 homes out of the about 700 planned for the property. Another 5% will be covered by an in lieu fee, which will go to the city of Oceanside for affordable housing development elsewhere. To the north of the wave pool will be for-sale housing, while to the east will be to-rent.

Another resident noted that the location of the resort is next to the Oceanside Municipal Airport and the OceanKAMP land site was recently the site of a deadly plane crash. And, several members of local unions were outspoken against the development for not promising contracts to local groups. Members of Local 619 carpenters group spoke in support, though, likely because they already have a partnership with O'Side Partnership.

It's worth noting that out of the about 36 speakers who chose to stand at the podium during the 2-hour committee meeting, more than half were in support of the project, including several surfers, the Oceanside Chamber of Commerce and a few community members who are excited to have this project in their backyards.

"I feel like this is really what the community needs to bring Oceanside to, really, what it was," said one supporter. "It was a booming surf community. It was really awesome. It was a destination and its become that more so. And I think this project can help it even more."

The development sells itself as a plus for the surrounding residential areas -- a highly walkable and bikeable fixture that will provide a hub for community. Corn said they'll be adding a mile-and-a-half of bike tracks to connect to the 10-mile San Luis Rey River trail. At least 20-acres of land will remain open space. And, their team will work with the adjacent Prince Park Skatepark to give it a makeover.

"There's that old saying that realtors used to say about you should pay this much for this beachfront property because they're not making any more of it. And in this case, because of technology, we actually can," Corn said. "That's really what we're able to do here, go a couple miles inland, right on the river, right on the bike trail, and build some beachfront property that more and more people can enjoy."

Editor's Note: A previous version of this story listed the name of an airstream campground company that had reportedly joined the project, but the company has not done so. The error has been corrected.