The California Fish and Game Commission has been trying to keep the South American nutria from spreading in the state.

Now the Sacramento Bee reports the commission says it will discuss adding nutria to a list of prohibited pets. 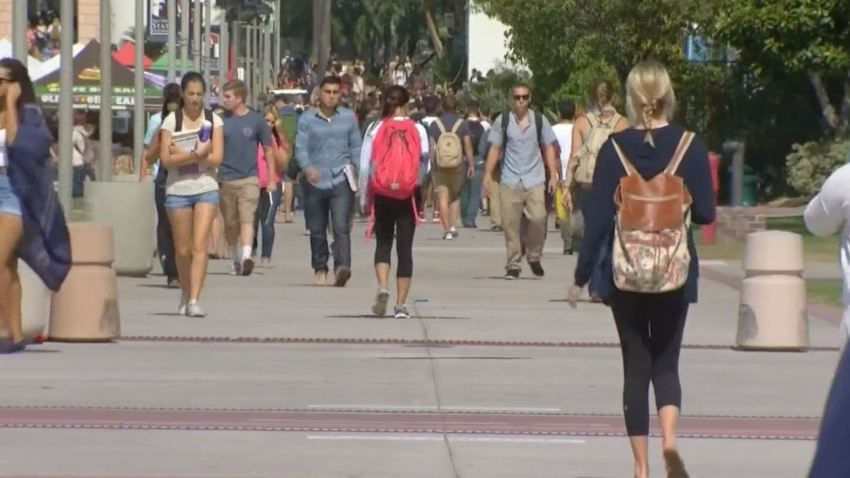 Scientists say they've captured hundreds as part of a $2 million plan to eradicate the animal.

The orange-toothed rodents can give birth to litters of up to 12.

Experts say their burrowing is damaging to waterways and flood protection infrastructure.

Nutria were imported in the early 1900s for the fur trade, but the market collapsed and the rodents escaped or were released. Small populations were eradicated in the 1970s, but nutria were again discovered in 2017.