David Mandujano Silvas, 39, was arrested at his Vista home on Tuesday and booked on suspicion of child molestation, assault to commit rape and sexually assaulting a drugged person

A man who worked as a youth dance instructor in northern San Diego County for years was behind bars Wednesday on suspicion of sexually assaulting at least four underage students.

David Mandujano Silvas, 39, was arrested at his Vista home on Tuesday and booked on suspicion of child molestation, assault to commit rape and sexually assaulting a drugged person, according to the San Diego County Sheriff's Department.

Silvas' alleged crimes came to light in July 2020, when a 30-year-old woman reported that he had molested her repeatedly while serving as her dance instructor, beginning when she was 12 years old and continuing until she was 17, Lt. Kevin Ralph said.

The woman said the crimes occurred at various locations, including the former Callahan Institute of the Arts, an Encinitas dance studio that closed several years ago, Ralph said.

While investigating the allegations, detectives identified and located three more alleged victims, who were between the ages of 13 and 16 at the time of the purported crimes. The women reported that the purported assaults occurred at dance studios, competitions and house parties in the San Diego area and Los Angeles County between 2005 and 2014.

Silvas was being held without bail in county jail in Vista pending his initial court hearing in the case, scheduled for Thursday.

Child abuse detectives investigating the alleged crimes believe there are additional victims and possibly witnesses who have not come forward, Ralph said. 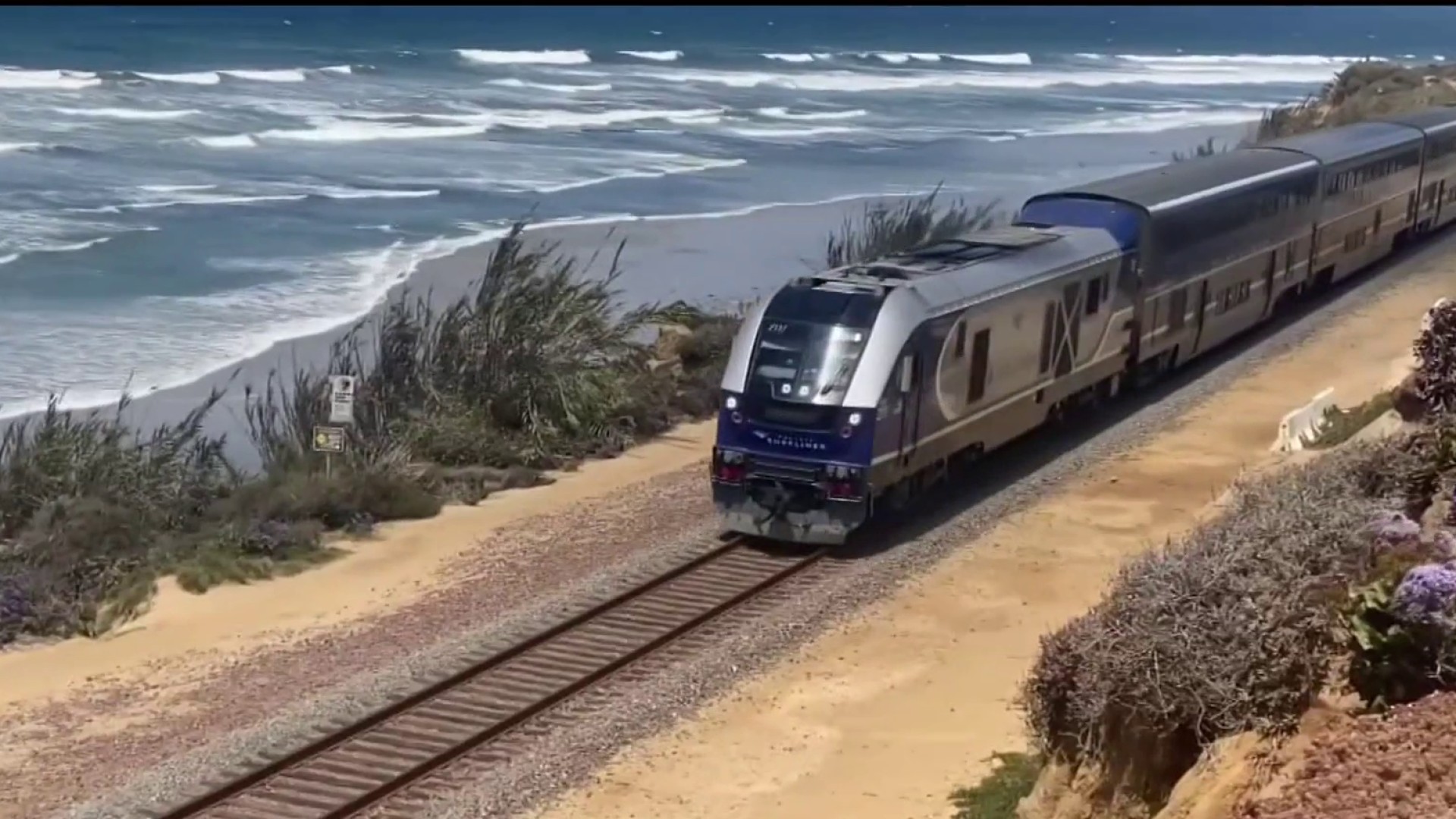 On Thursday, a statement was sent to NBC 7 by Lisa Esposito, the owner of Carlsbad's Evolution Dance Studio:

We became aware of the San Diego County Sherriff’s arrest of Mr. Silvas that accuse him [of] criminal activities from activities that allegedly occurred before our studio opened its doors to the public 12 years ago. While we must refer you to local law enforcement for specifics, we remain shocked by this incident.

As a result, we placed Mr. Silvas on an indefinite leave of absence. In the meantime, we will stay focused in making the safety, security, and well-being of everyone in our programs our top priority. Doing so ensures that we foster a safe, creative, and supportive space for learning as well as for artistic expression.

Anyone with information about the case is urged to call the San Diego County Sheriff's Child Abuse Unit at 858-285-6293.

Callahan Institute of the ArtsVistaEncinitas