Three World War II veterans from San Diego County are among the dwindling number of heroes who have returned to Normandy for commemorations marking the 75th anniversary of D-Day.

Sydney Walton, Jack Port, and Tom Rice are up in age, but filled with spirit as they mark both the sacrifice and success of what remains the largest air, sea and land invasion in military history.

Tom Rice was a paratrooper in Normandy. He's continued jumping out of airplanes to mark D-Day all these decades later and made the jump in Normandy this week in honor of the anniversary. 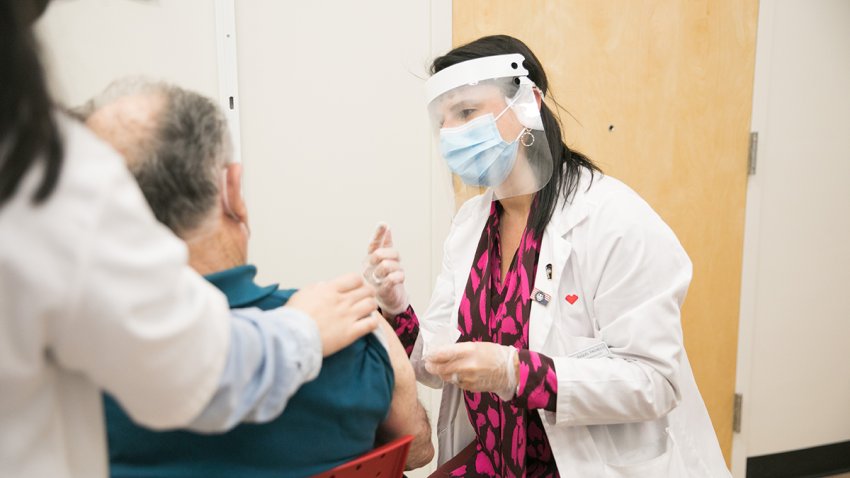 “I jumped for the good guys that were lost, never returned, that did survive, but could never talk about it,” Rice told NBC News.

Sydney Walton, who recently celebrated his 100th Birthday, has been on a mission to travel to all 50 states as part of an effort to raise awareness about the dwindling number of veterans from that war who are still alive. He was an army medic tending to the injured during the invasion. Sadly, there were many.

And Jack Port was 22 years old when the veteran waded ashore that day with the U.S. Army 4th Division 12th Infantry Regiment.

Three of the tens of thousands of members of the U.S. military and allied forces who bravely served to change the course of history.