Responding to concerns among residents about aesthetics and potential harm to local businesses, Target Corp., officials said the retailer’s upcoming TargetExpress store in San Diego’s South Park neighborhood will not have a Starbucks Coffee café or kiosk.

Target previously announced a July 2015 opening for its small-format store at the northeast corner of Grape and Fern streets. The Minneapolis-based retailer said in a statement that the store will offer a “wider assortment” of basic hardware supplies, “as we have heard from local residents that this is an unmet need.”

Target spokeswoman Kristen Emmons said the company will commission a local artist to create artwork inside the store, to fit in with the aesthetics of the South Park community. The store will offer organic produce sourced from California when possible. 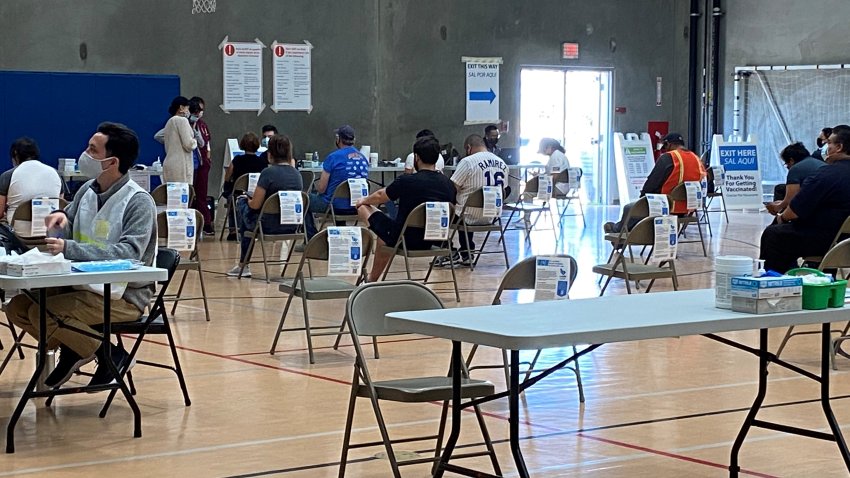 “As we’ve mentioned before, we will not feature a Starbucks in this TargetExpress store because we know the local coffee cart is a popular neighborhood fixture and a gathering place for residents,” Emmons said.

The South Park location is in early planning stages, and the retailer plans no architectural or structural changes to the exterior of the existing building. Interior plans include removing existing window blinds to “play up the building’s natural light.”

To promote an open store environment that features exposed wooden beams, there will be no interior signs hanging from the ceiling, Emmons said. The retailer “will continue to apply learnings from the community” after the store opens.

The South Park location will be Target’s sixth U.S. store and first in the local region to feature a smaller format, at approximately 19,000 square feet – about 14 percent of a typically sized general-merchandise Target, averaging 135,000 square feet, officials said.