After weeks of planning her child’s birthday, Otay Ranch resident Christina Murguia gave her young daughter the surprise of her life when her loved ones celebrated her special day with a celebration that’s become increasingly popular amid the pandemic.

Jordan Murguia sat in a chair decorated with balloons and excitedly waved at her friends and family as they passed by in cars, yelled well wishes and blared their horns in honor of the girl’s 9th birthday. She was originally set to have a spa day and ice cream party for her birthday, but the stay-at-home order quickly foiled those plans.

Jordan Murguia tells NBC 7’s Nicole Gomez about the shock and happiness she felt when her mom planned her a surprise birthday parade.

That wasn’t going to stop her mother from holding a special day for her daughter, however. Christina Murguia, had planned the event for weeks and orchestrated it by contacting everyone on Facebook.

The South Bay mother even invited her daughter’s classmates to the quarantine-friendly shindig. Fellow third graders from Jordan’s class showed up for the celebration and did well in keeping the parade a secret. The class actually had a Zoom meeting just before the festivities were held and the students did their part by keeping it hush.

“I’m super excited because I want to go over there and cheer Jordan up on her birthday because I feel bad for her because she can’t really have a birthday party like other people,” the girl’s friend, Isabella Murillo said. “So I think going over there to cheer her up is a really great thing and it’s all worth it.”

How others are chipping in to make them chipper 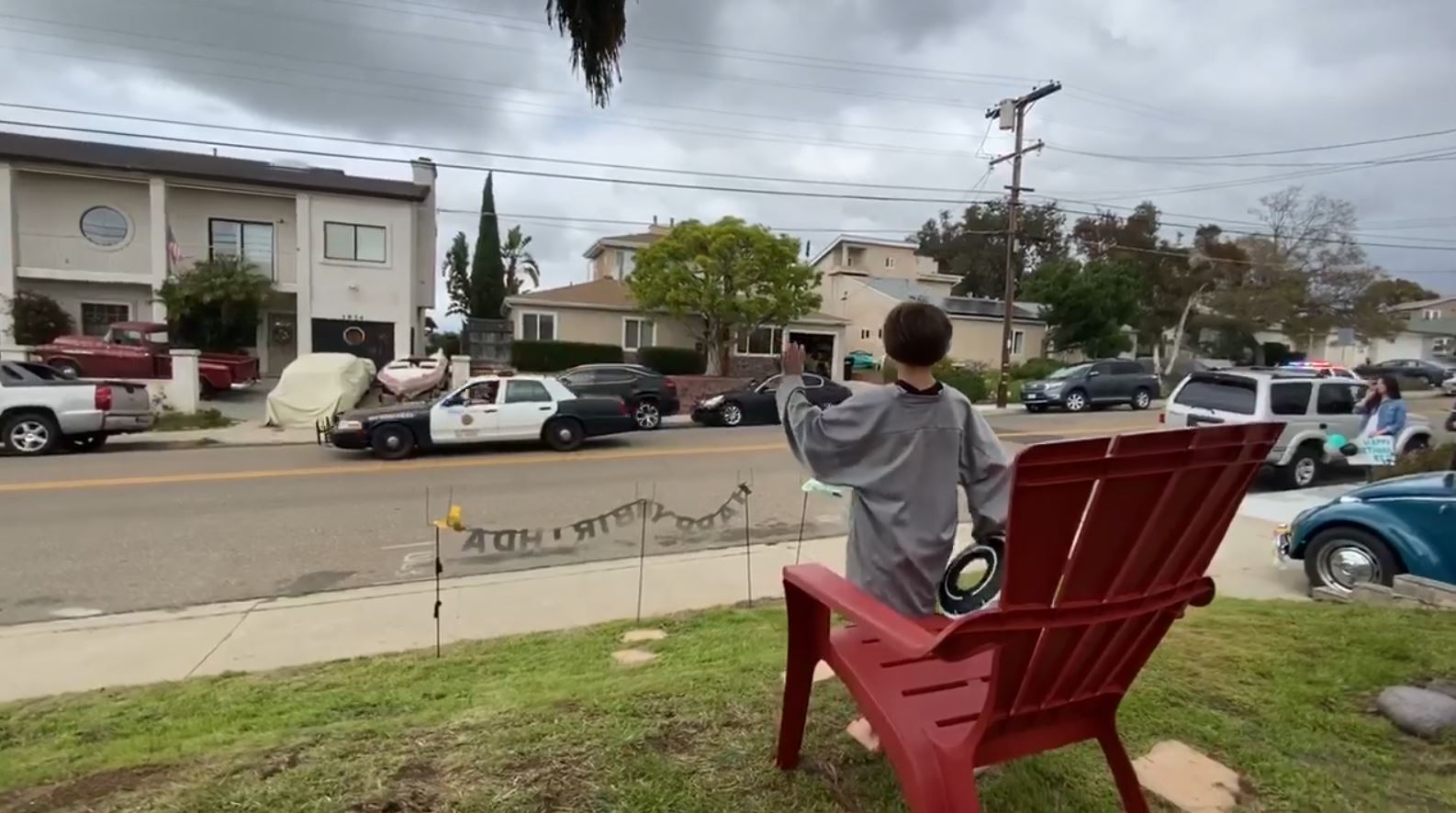 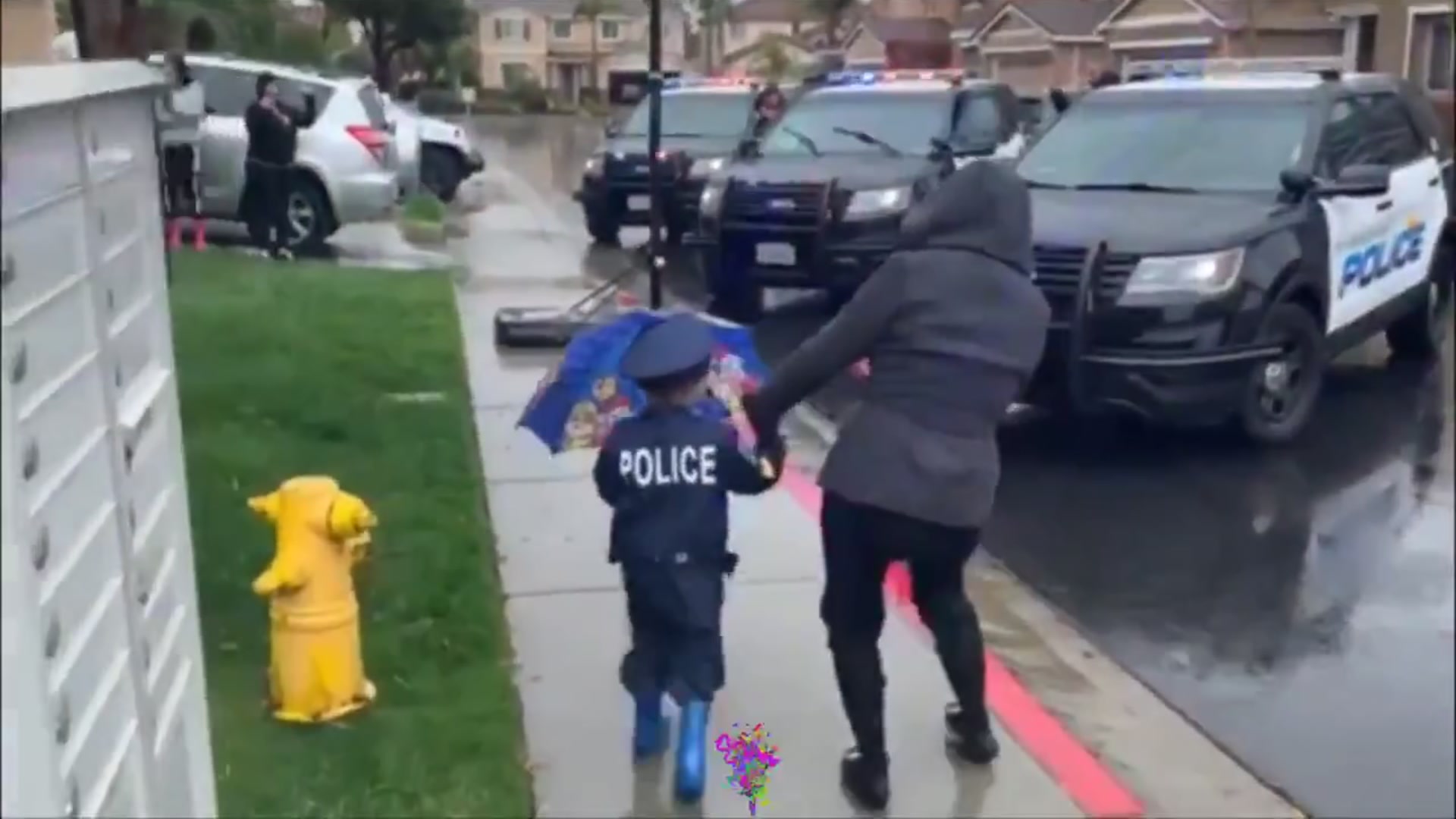 As for Jordan, she told NBC 7 she was shocked and happy about her surprise.

“I was confused at first because I saw a bunch of cars and I was really confused,” she said. “And then I told my mom, ‘What didn’t you say that people were coming?’”

Jordan’s previous birthdays were usually accompanied by inclement weather but this year, it did not rain on her parade.