If Douglas Badger's placement at the Zuni Trail home is approved, he would be the second such offender to be placed in Borrego Springs within the last year. In July, a judge approved placing SVP Michael Martinez into a home on Running M Road

Residents of the rural community of Borrego Springs urged a judge Friday to reject placing a 79- year-old man classified as a sexually violent predator into a home in their neighborhood.

The proposal by state hospital officials is to place Douglas Badger into a home on Zuni Trail, where he would undergo treatment, be monitored by GPS and prohibited from leaving the residence without supervision.

No decision was ultimately made Friday and the judge gave prosecutors and officials with Liberty Healthcare, the agency that contracts with the department of state hospitals to operate the conditional release program, until Aug. 19 to provide more information so the judge can make his final determination. 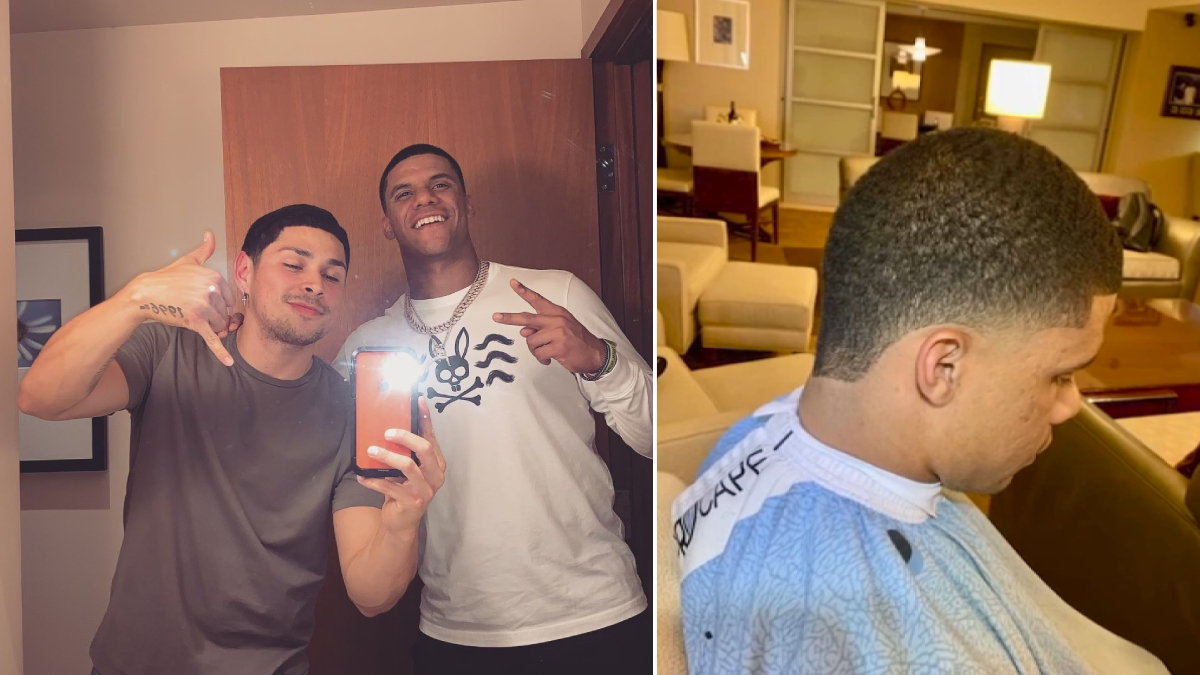 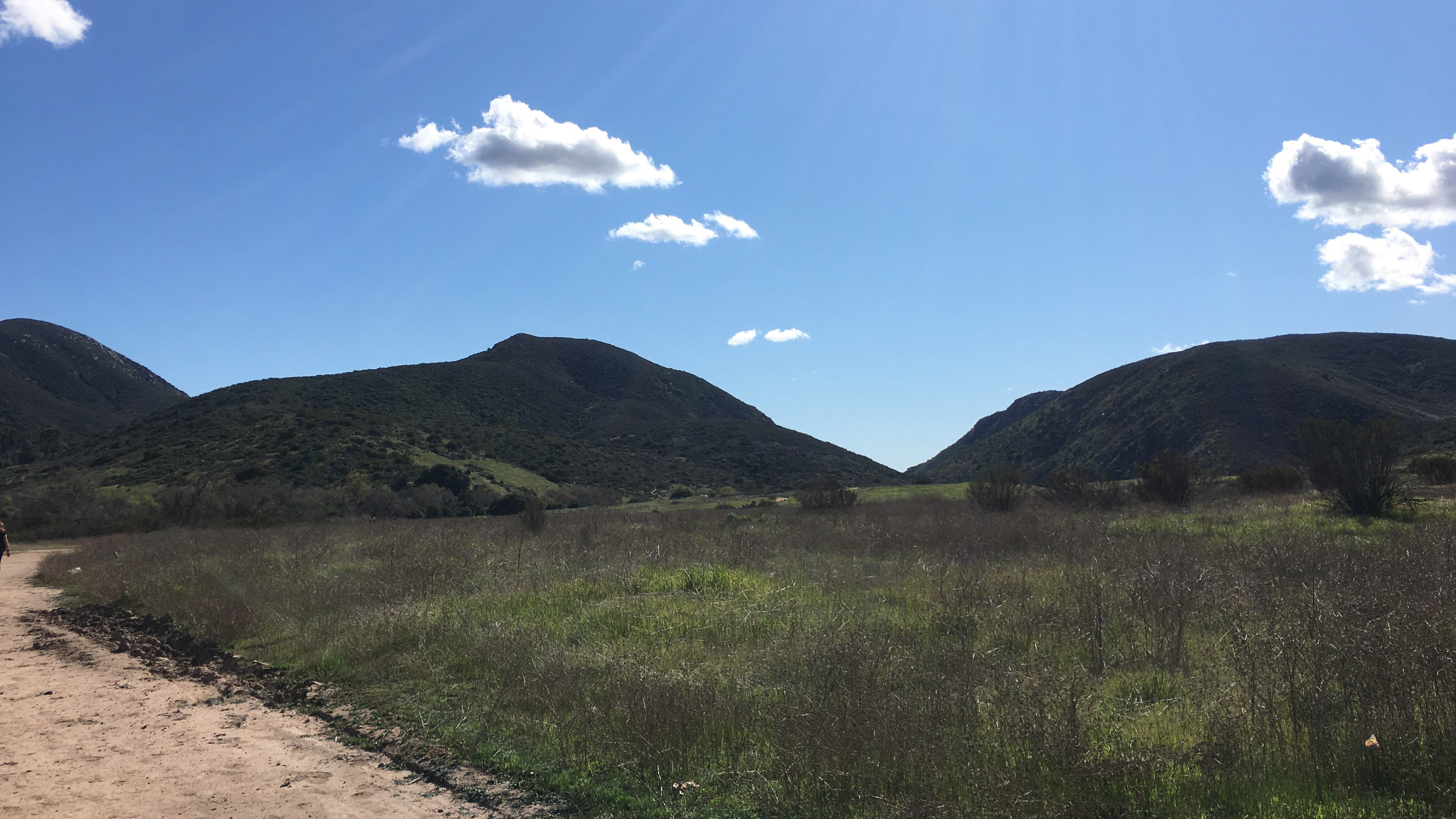 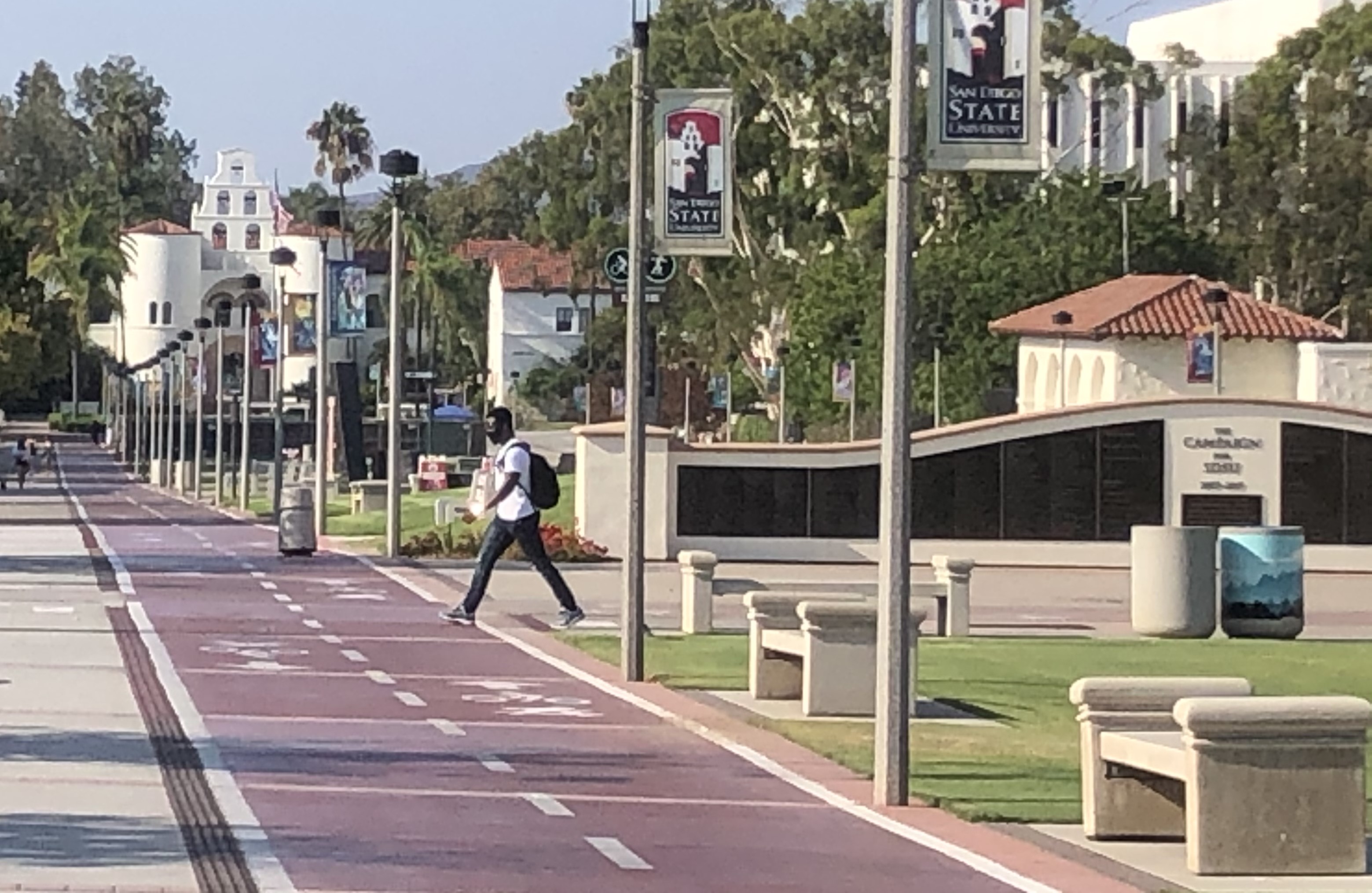 Badger is classified as a sexually violent predator, a designation for those convicted of sexually violent offenses and diagnosed with a mental disorder that makes them likely to re-offend. After serving their prison sentences, SVPs undergo treatment at state hospitals, but may also petition courts to continue treatment in supervised outpatient locations.

Badger was convicted of offenses including child molestation, kidnapping and forcible oral copulation, with his victims predominately being male strangers, many of them hitchhikers, according to the San Diego County District Attorney's Office.

He has been housed at state hospitals since his release from prison in 1997.

If Badger's placement at the Zuni Trail home is approved, he would be the second such offender to be placed in Borrego Springs within the last year. In July, a judge approved placing SVP Michael Martinez into a home on Running M Road.

Another placement was proposed for Badger last year at a home in Rancho Bernardo, but the owners of the home later withdrew their agreement to allow their property to house SVPs.

Weathers, who was not expected to make an official decision on Friday regarding the placement, told residents that he has already driven out to the area and viewed the home and surrounding neighborhood.

Among those who made public comments at Friday's hearing were County Supervisor Jim Desmond, who said "Borrego Springs is becoming a de facto dumping ground" for sexually violent predators.

Desmond said the average law enforcement response time is 28 minutes during the daytime and longer at night, while medical and behavioral health services are located 73 miles away from the remote desert community.

Terrie Kellmeyer, a Borrego Springs resident, said she feared for her three children, who she said fit Badger's victim profile. She said that whatever security measures would be put in place did not comfort her due to the neighborhood's power outages and lack of police presence.

Another local resident and parent, Laura Anderson, said that if Badger were to attempt anything, "there will be no time for a response."

Officials with Liberty Healthcare, the agency that contracts with the department of state hospitals to operate the conditional release program, have repeatedly stated that none of the SVPs who have been released have re-offended in the program's 19-year history.

Alexandra Knudson, an attorney appearing on Badger's behalf, said that while GPS monitoring would be in place to monitor Badger, the judge could modify the terms of Badger's housing as deemed necessary, including by adding fencing around the home or 24-hour video surveillance.