At thispoint, investigators have not yet determined whether the man accidentally fell or jumped

According to the San Diego Harbor Police, officers were called to 501 Convention Way in downtown San Diego just after 12:30 a.m. after witnesses reported seeing a man jump or fall from a balcony onto the sidewalk below. 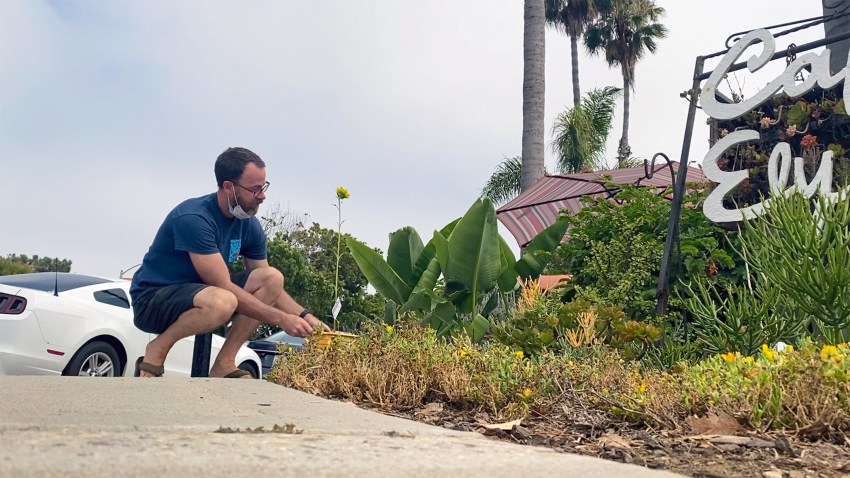 A report filed by the ME’s office said paramedics attempted to resuscitate Nichols, but he was pronounced dead at the scene.

At this point, the incident is under investigation and officials have not yet determined whether the man fell from the balcony or jumped. His manner of death will be determined by the medical examiner following an examination.