The San Diego City Council is poised to vote on new regulations that will have a major impact on motorized scooters and shared mobility devices.

Currently, there are seven operators permitted for 11,050 devices, according to the city’s Sustainability and Mobility Department. Here’s the breakdown: 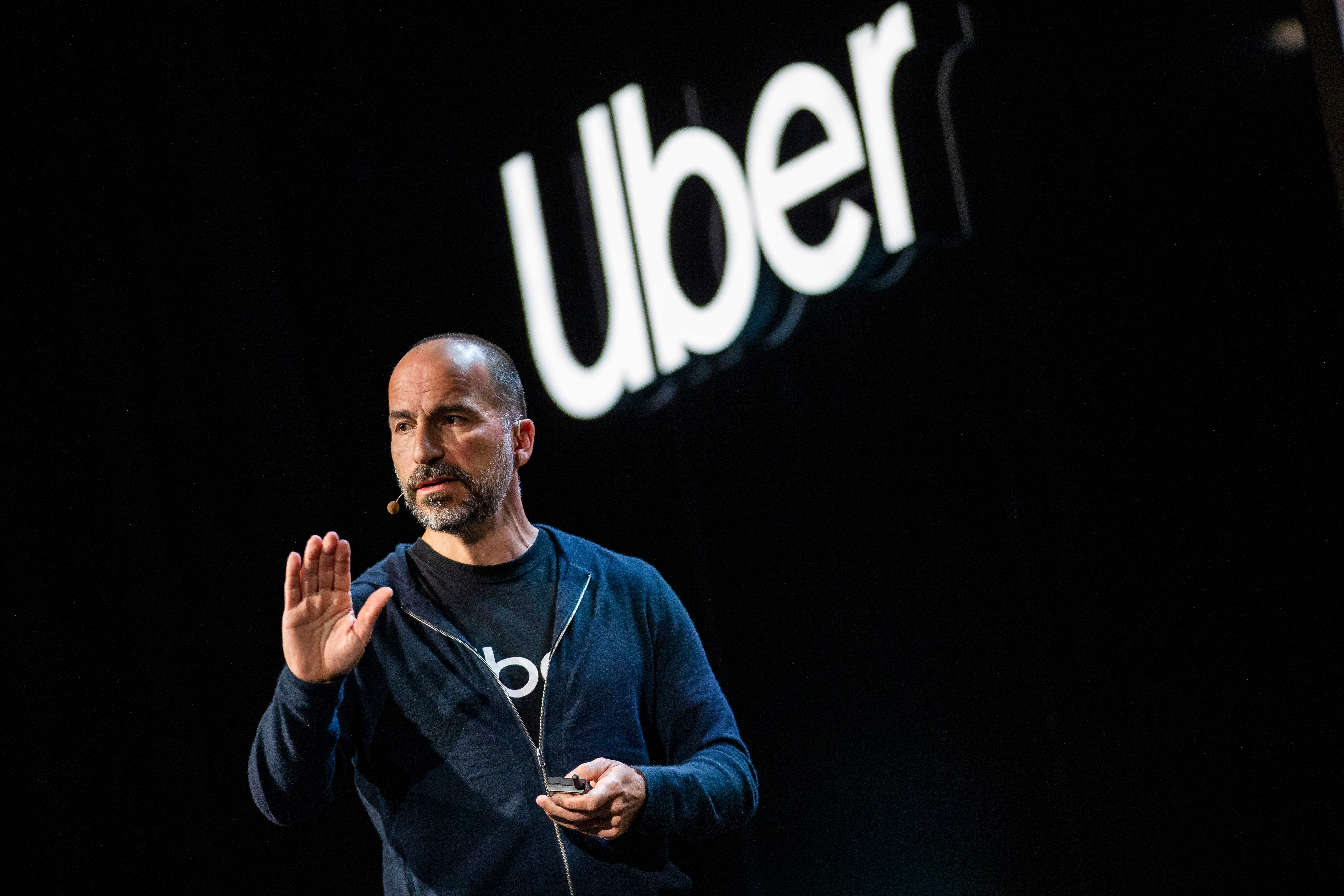 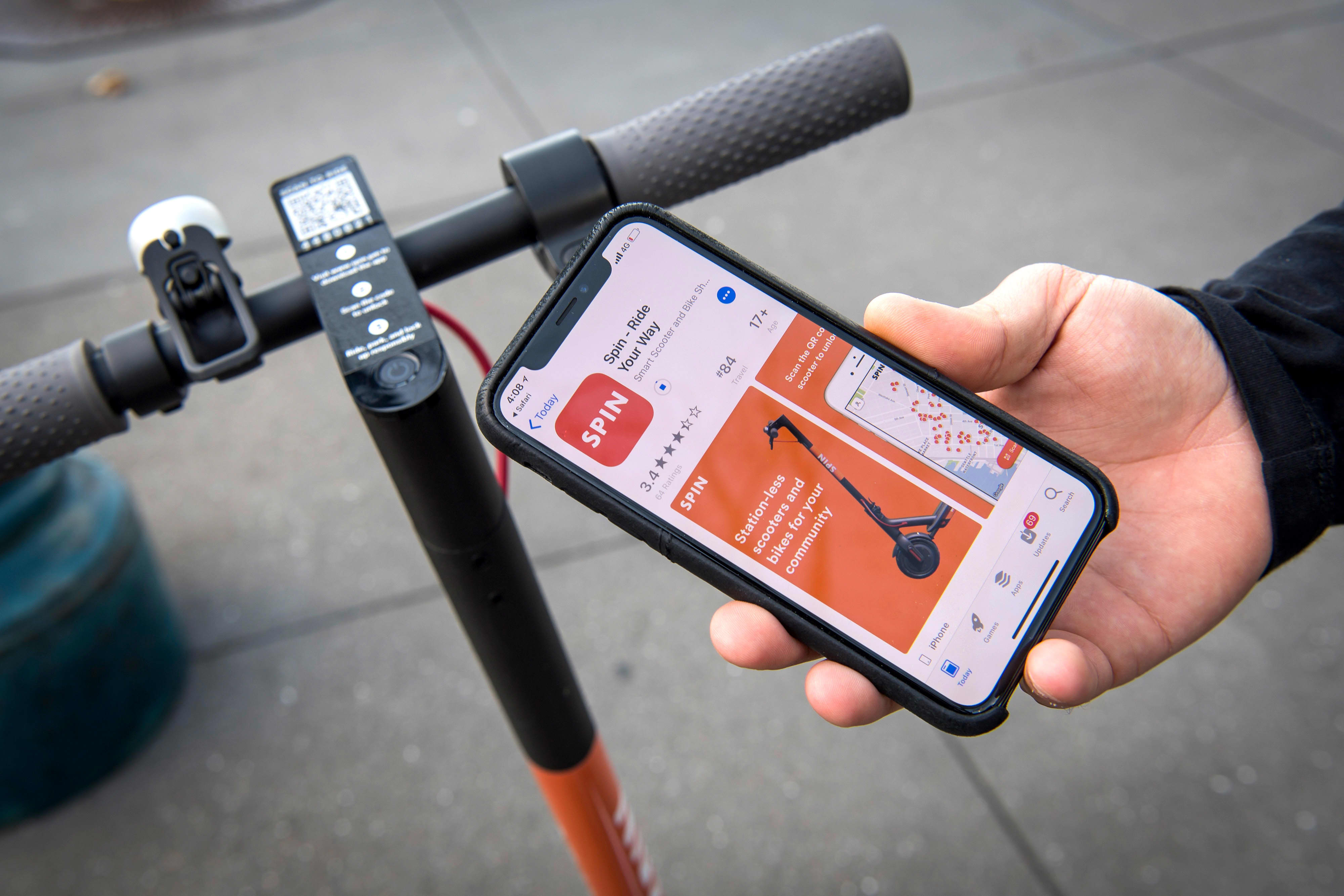 Under the rules proposed last week by the council’s Active Transportation and Infrastructure Committee, the number of operators could be significantly reduced to as few as two.

Currently, devices must be permitted every six months. In August 2021, NBC 7 reported a post-pandemic surge of 49% in the number of permitted motorized scooters.

Other rules would allow no more than four devices to be parked in a city striped corral. Scooters would not be allowed on sidewalks.

“If they’re put into effect and enforced, it’s going to be a big improvement in our opinion,” said Jonathan Freeman.

Freeman is with the group Safe Walkways, which advocates for safe sidewalks. For years, he has been critical of the city for not enforcing current rules.

“They really need to step up and put resources into enforcement," he said. "And up to now, they’ve done nothing over four years that has been effective in enforcing the regulations they already have. So, that’s our big worry."

Freeman is also concerned about provisions in the new plan that would also require operators to add to their bicycle fleet. Those bicycles would be allowed to use public bike stands.

“Our concern is that when you get tourists coming into town renting scooters, they’ll see bikes on the sidewalk and assume, since they’ve got a branded name on them, they can leave the scooters on the sidewalks as well, as well,” said Freeman.

And while Freeman would like to see companies step up technology to prevent illegal riding on sidewalks,  the proposed regulations are designed to make operators more accountable by requiring more data on self-enforcement.

Several operators have spoken out in favor of the proposed changes.

"San Diego has been an amazing city for us since we relaunched here last summer and we believe the sky's the limit for micro-mobility here," said Justin Ireland, Operations Manager for Lime. "We are constantly working with the city and the micro-mobility working group to refine and improve how sharing e-scooters and e-bikes in San Diego works and we've actually already implemented the majority of changes the city recommended. We plan to be here long term and we look forward to continuing to serve the city and our riders, making our program even better with time along the way."

"We believe a limited vendor market better allows us to offer a reliable high-quality service to our riders and to the City of San Diego," Sara Dodrill with Spin said. "More regulation on operators allows us to continue investing in the infrastructure, technological, and operational innovations needed to make high quality and affordable shared micromobility services for San Diego residents and visitors."

The full council is expected to vote on the proposed regulation changes later this month.