The artwork was created by high school and college students, as well as adult artists

Colorful mosaics now line the walls of a new undercrossing in Encinitas to give locals a pop of color that captures the essence of the coastal community.

Created by high school and college students, as well as adult artists, the new artwork captures five communities of Encinitas via mosaics. Named “Encinitas Up Close,” the mosaics show wildlife, people, flowers and scenery that may look familiar to residents.

More on installations in the North County. 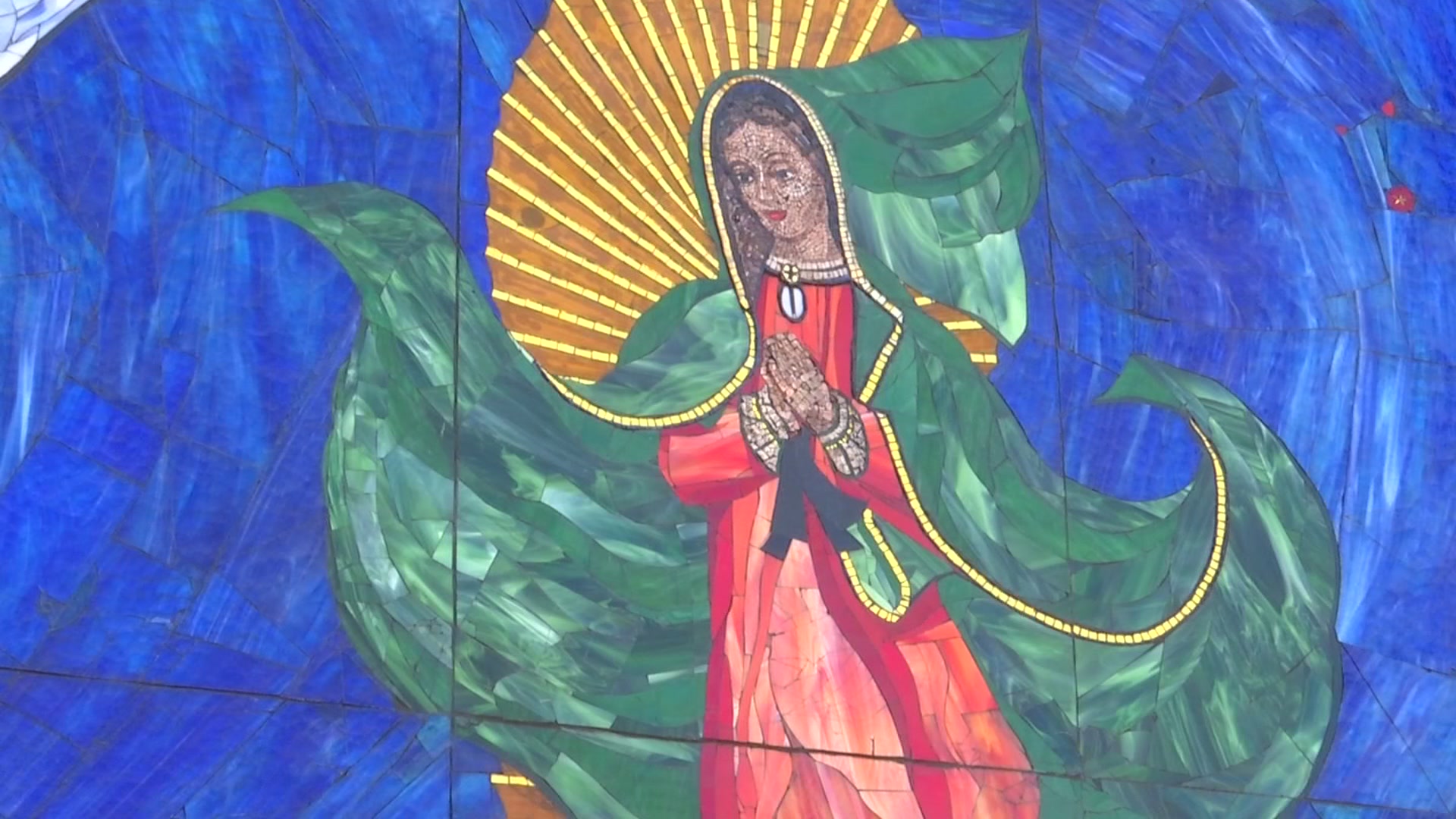 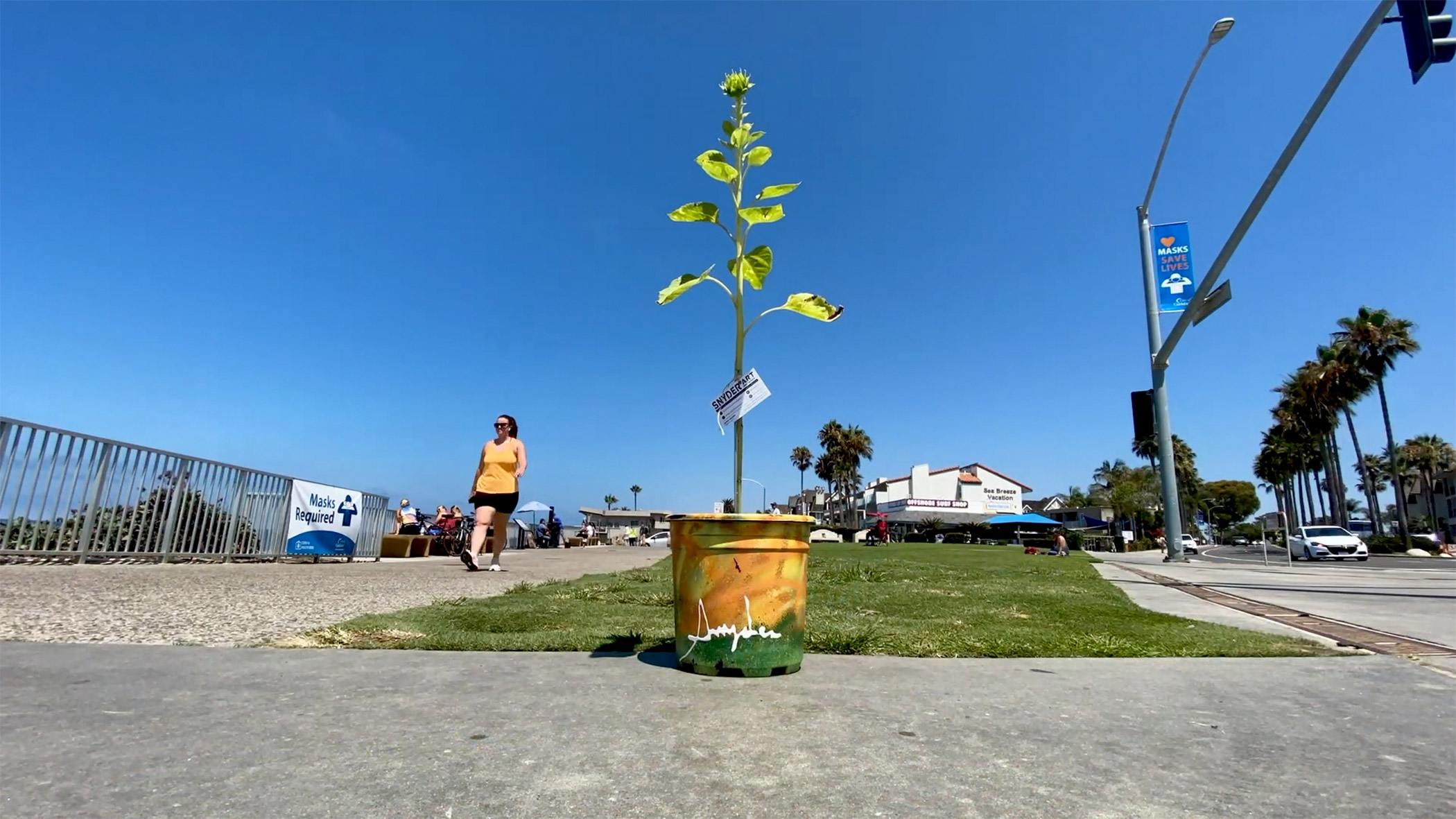 Stop and Smell the Sunflowers: Carlsbad Artist's New Project Pops Up in Community

The art pieces were submitted for consideration and the selected works were approved by the city council. It can be spotted on the new bicycle and pedestrian paths under Interstate 5 at Santa Fe Drive and Encinitas Boulevard.

The permanent installation was funded by the city in 2018 to create more than four dozen mosaic panels at the undercrossing as part of the SANDAG Build NCC and Caltrans project.