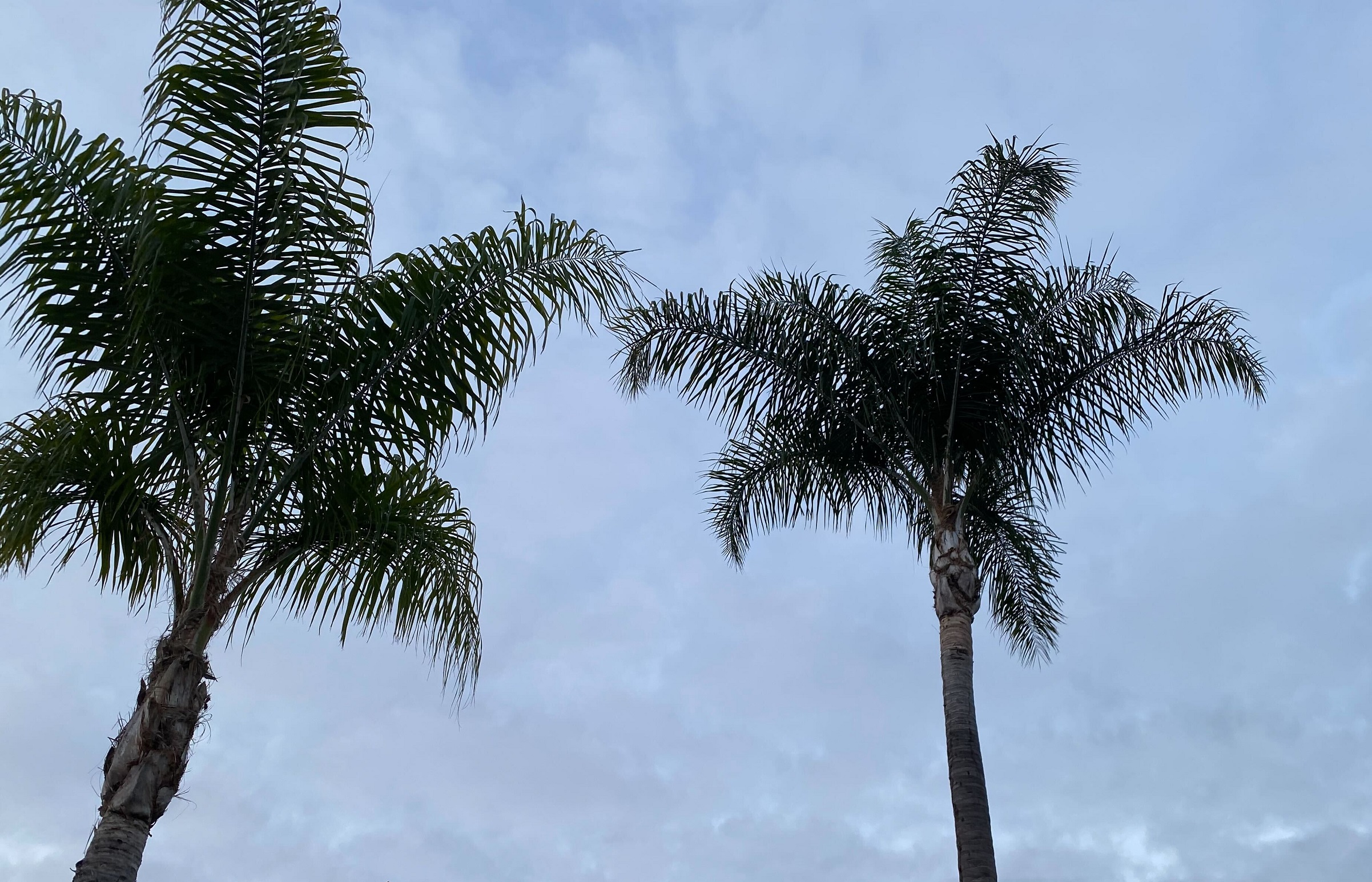 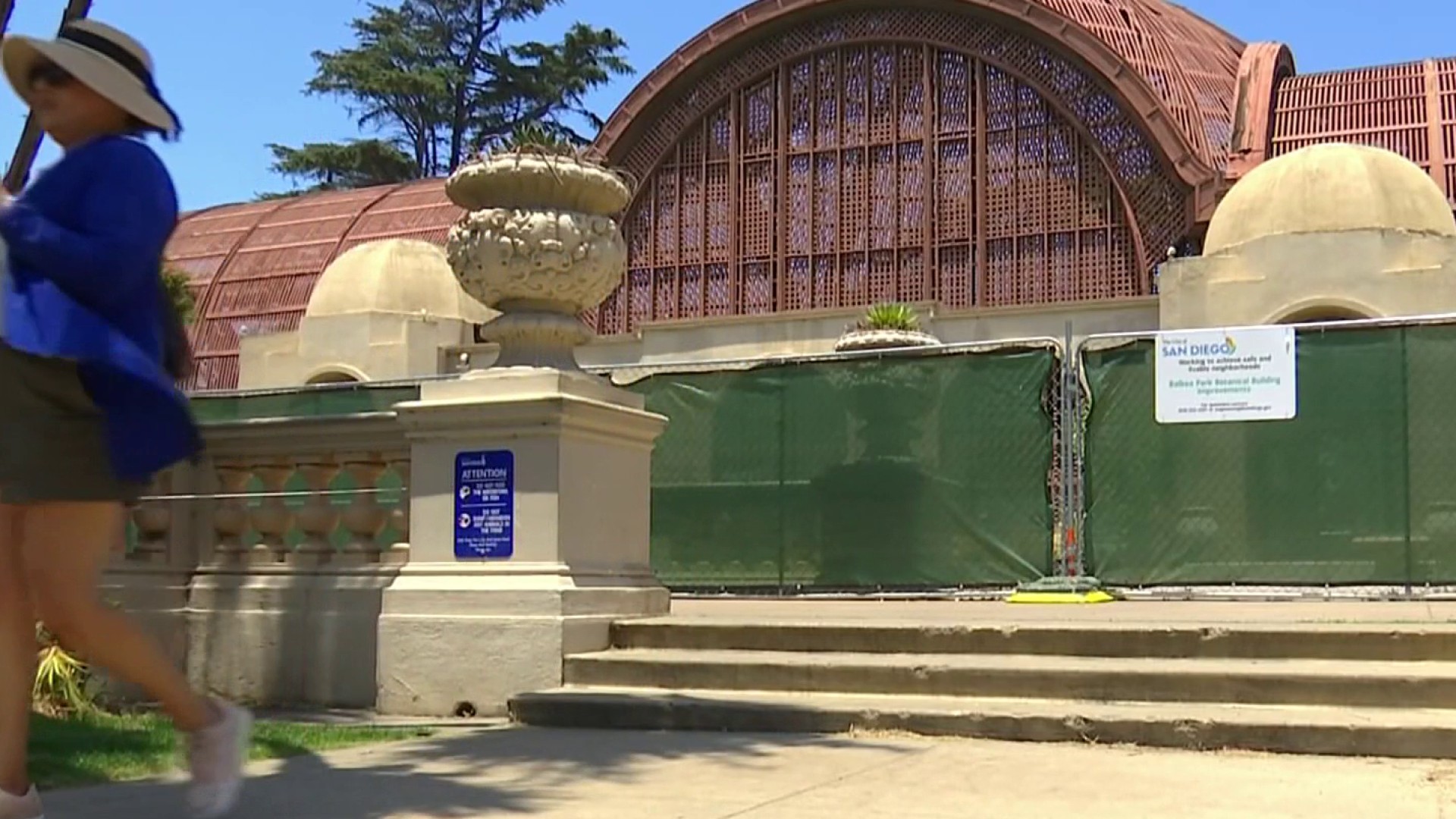 Balboa Park's Most-Photographed Spot is Getting a $21M Makeover 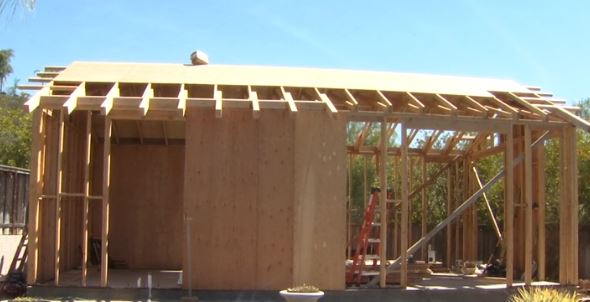 So You Want to Build an ADU? Here's a Place to Start

“Missy is an inspiring leader. She is very innovative and one of the top broadcast brand directors in the country,” Staab said. “With San Diego being home to two successful stations that operate like one team to meet the needs of the market’s ever-changing communities, Missy is the perfect leader to help both businesses build upon their accomplishments and plan out the next phase in their evolution as our industry continues to change.”

Crawford has been a part of the NBCU Local team for more than a decade, leading NBC New York's creative and marketing team as Vice President for the last 10 years. During her time there, she led NBCNY to its first-ever bilingual campaign, "Una Sola Familia / One Family," which launched during the 2022 Beijing Olympics, NBCU Local said.

Crawford is returning to her native California. She grew up in the Bay Area and earned her Bachelor’s of Science degree in Marketing from Santa Clara University. She previously worked at NBCU's Bay Area station as a brand director.