The July 31 crash at El Capitan Reservoir involved two boats and resulted in the deaths of Russell Mendez, 20, and Jeffry Ingram, 21

On July 31, friends Russell Mendez, 20, and Jeffry Ingram, 21, were killed when their boat collided with another vessel on the water.

Now, the San Diego Police Department has completed its preliminary investigation of the deadly crash, revealing that the vessels collided in the same lane of traffic.

According to investigators, 78-year-old Edward Davies was driving his Nitro boat southbound at about 35 mph in a lane marked by buoys for southbound traffic. 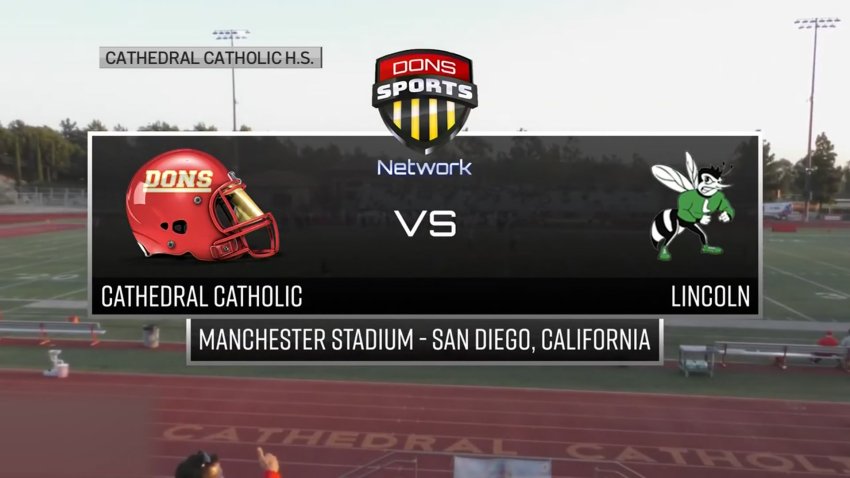 At the same time, Mendez was driving his Bayliner boat northbound in the southbound lane at about 20 mph.

Investigators believe both boaters approached one another in a section of the lake known as “The Narrows.” Though both tried to avoid hitting one another, the vessels collided.

Mendez and Ingram were killed and later recovered from the water. Davies and his passenger sustained minor injuries but survived.

“Both vessels were moving, and one was going northbound in southbound lanes,” explained SDPD Capt. Jerry Hara. “You can equate it to perhaps [driving] on a car lane. Basically, you stay in your lane and if there is another car that veers into your lane on the wrong side that would not be good. It’s a factor in causing the collision.”

Hara said the investigation has been led by officers trained in boating accidents and certified dive experts who have been on the water for weeks collecting debris and examining the scene.

Police said alcohol did not play a factor in the crash.

As of Wednesday, there are no criminal charges pending, the SDPD confirmed.

“At this point we don’t have enough for criminal prosecution or criminal charges,” said Hara.

Police said the investigation will now be submitted to the San Diego District Attorney’s Office for final review. The DA’s office will then determine if formal charges will be issued.

NBC 7 reached out to the families of both victims, but they had no comment on the investigation at this time.

Joe Marshall, a professional bass fishing guide and friend of the victims, told NBC 7 he was completely baffled by the findings.

“I’m shocked by the outcome of this investigation. It makes no sense to me,” said Marshall.

“The spot that this happened on the lake is very narrow and it’s very easy to get in the wrong area but from my previous experiences, I have no problem seeing around that turn,” he added.

Based on what he’s heard from witnesses, Marshall believes his friends were traveling at 5 mph, not 20 mph, as cited by investigators.

He believes Davies should ultimately face charges for not operating a boat in a safe manner.