The U.S. Navy's brand-new $12.9 billion aircraft carrier is headed back to a Virginia shipbuilding yard after problems were discovered during sea trials.

The Daily Press cites an email from Naval Sea Systems Command Bill Couch that says a propulsion-related issue was discovered in January as the warship left Naval Station Norfolk. Couch says the Navy and Newport News Shipbuilding are evaluating a potential claim against a manufacturer they didn't identify. 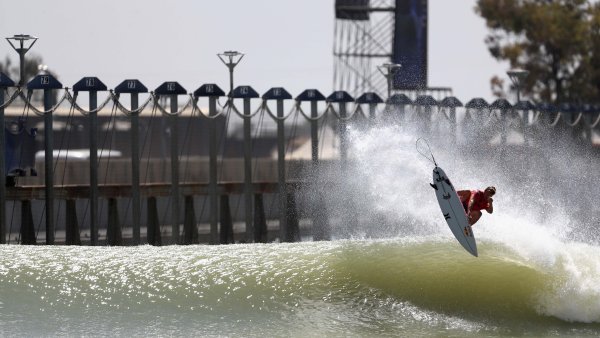 The ship is scheduled to arrive at Newport News in mid-July for the correction of remaining problems and installation of combat systems. It's expected to remain there for about a year.