Parents and students from Cardiff Elementary School marched outside their campus Wednesday calling for an end to a lawsuit that has forced the school to stop construction on campus.

The students in kindergarten and first grade chanted "Build our school, keep the kids safe."

Among those marching was Cardiff resident and famous surfer Rob Machado, who went to the school 40 years ago. Machado’s brother also went there and their mother taught there and was on the school board. Now, Machado’s son is in kindergarten at the school.

"We have deep roots with this school in our family," Machado said. "I'm here to get our school back on track, get it built, have a safe place for our kids. It's kind of tragic to see all this construction come to a halt."

Parents and students from Cardiff Elementary School marched outside their campus Wednesday calling for an end to a lawsuit that has forced the school to stop construction on campus. NBC 7's Rory Devine reports.

Construction that had been going on since June came to a temporary halt Dec. 2. That's when a judge granted an injunction in a lawsuit filed by neighbors who live across from the school.

According to Save our Park and Build the School, the group that filed the suit, the Cardiff School District "violated federal law by encroaching into George Berkich Park in violation of its federal agreement and by designing/constructing school facilities the voters did not approve as part of Measure GG." 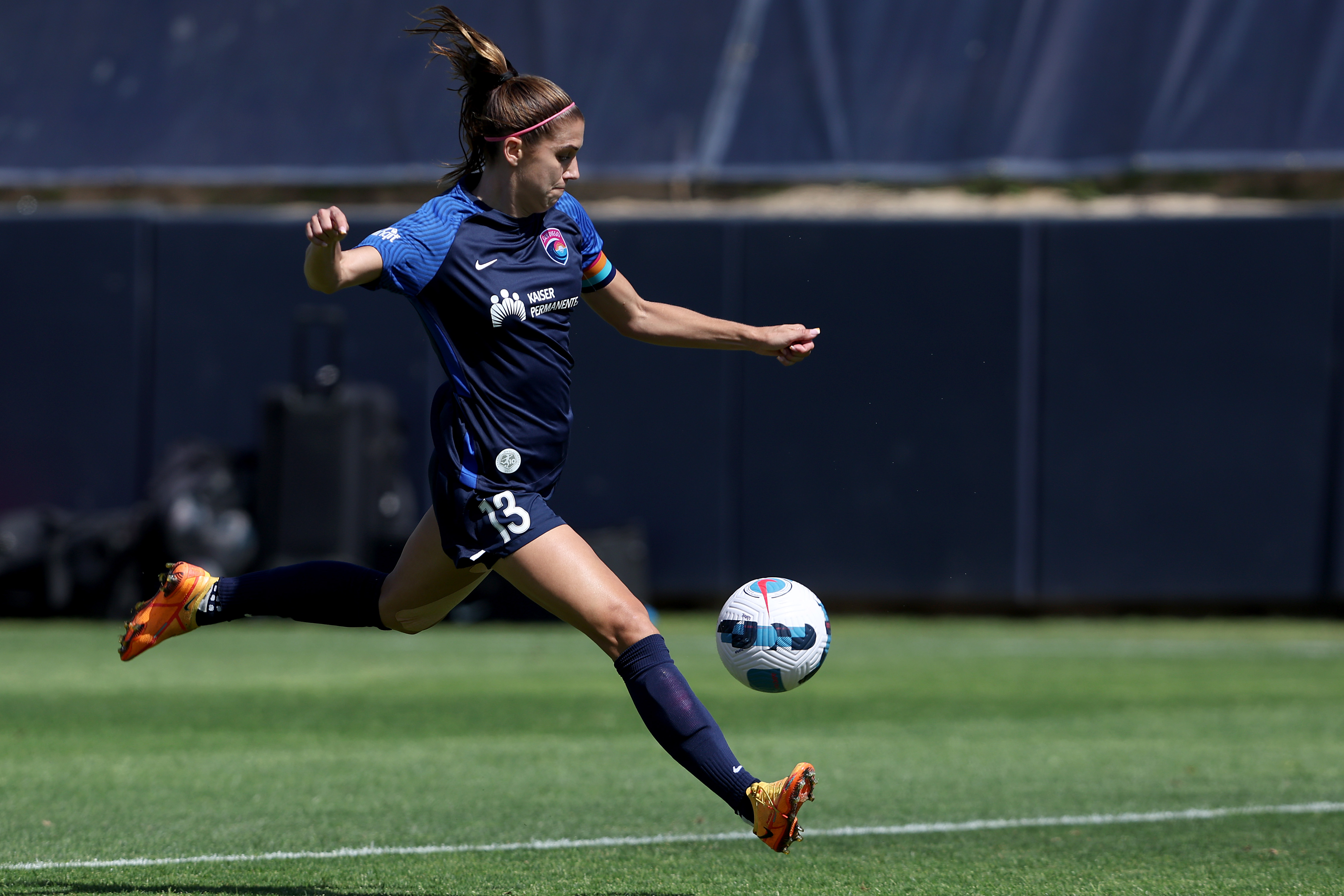 Measure GG was a $22 million bond measure approved by voters in 2016 to "modernize" Cardiff Elementary School.

Julie Parker, the principal of Cardiff Elementary, said the real reason for the lawsuit is that neighbors do not want to lose their ocean views, should a multi-purpose building be built, as planned, on property where the park is located.

"Having an ocean view is not a right for them. To put the needs of a view corridor above the needs of students is deplorable," Parker said.

Cardiff Elementary parents knew their children would be going to school in the middle of a construction zone, but did not expect the project to stop leaving students "being held hostage," Parker said.

One hundred kindergarten and first graders are at the school during construction, and 200 second graders have been moved to another school until it is completed. They were supposed to move into new classrooms in August 2020, with the entire project completed by 2021.

"Every single day the lawsuit is not settled and construction is halted is another day these students will have to be held in these conditions."

Sharon Janis who lives in one of the houses across from the school said Save Our Park and Build the School wants to preserve the park "for the very kids who are protesting."

The park is frequented by kids and families, according to Janis. But she claims the district wants to build a "big, fancy pavilion with an ocean view they can rent out for weddings and concerts for top dollar to make a lot of money."

Parker responded, "Not a chance."

The district will continue pursuing all legal avenues, according to Parker, but it is costing taxpayers a lot of money. The next court day is Dec. 18 when the district will ask the judge to lift the injunction on the construction.

Meanwhile, students are eager for the project to be finished so they can get full use of their campus.

"I'm kind of upset. There used to be basketball hoops, now there are not, and basketball is my favorite sport,” first grader Jack Jensen said.

Machado's son pointed at the ground dug up by construction crews and explained what used to be there.

"A big playground where my friends played hide and seek, but it's not there anymore. We can't play,” he said.