Contract talks will resume Wednesday in hopes of avoiding a walkout by thousands of Southern California grocery workers who have already authorized their union to call a strike if negotiations break down.

The United Food and Commercial Workers union announced late Saturday that its members had "overwhelmingly" voted to authorize a strike if necessary against stores including Ralphs and Vons/Pavilions/Albertsons.

The "yes" vote does not automatically result in a strike -- it only authorizes the union to call one if no progress is made in labor negotiations. 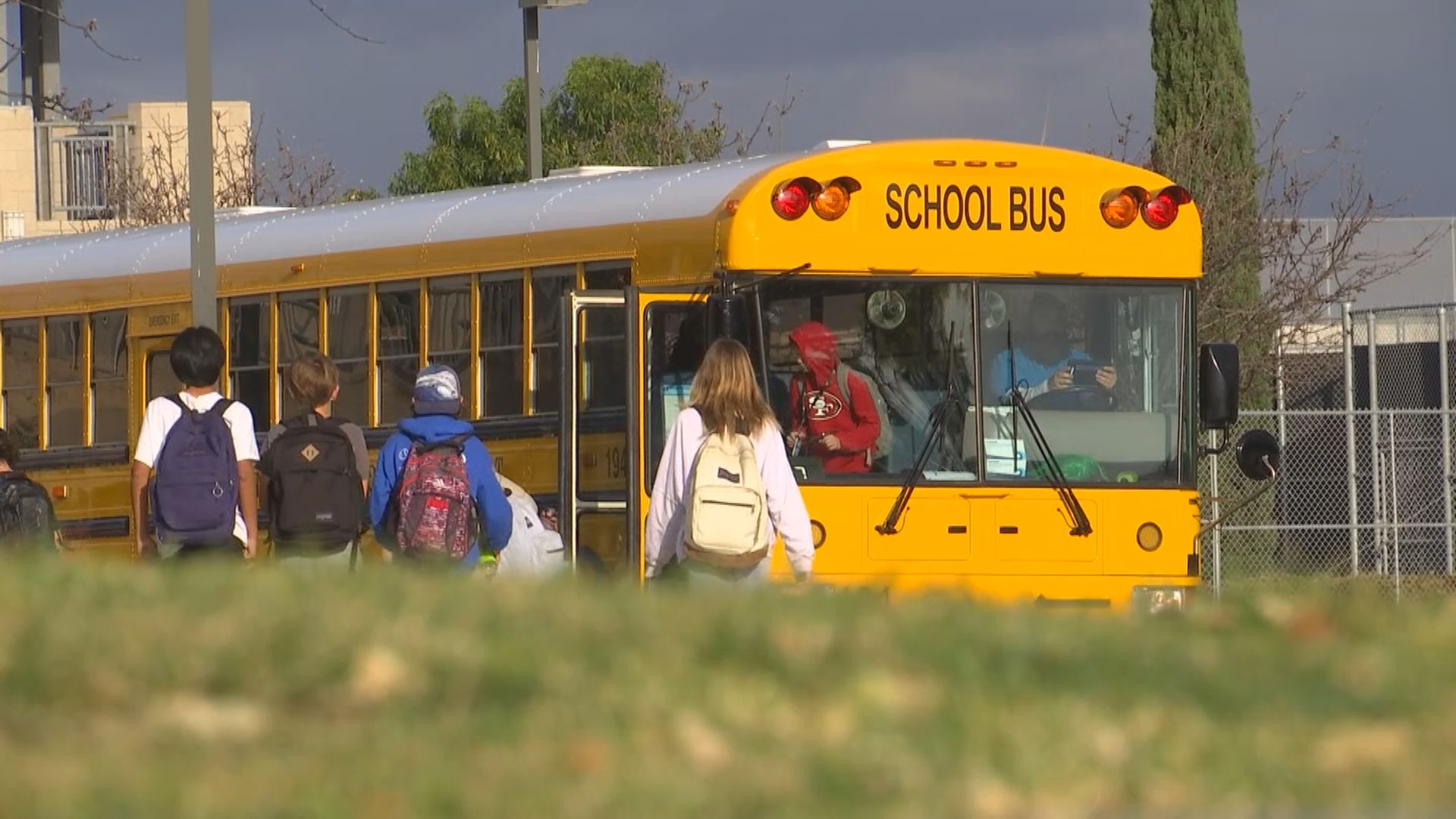 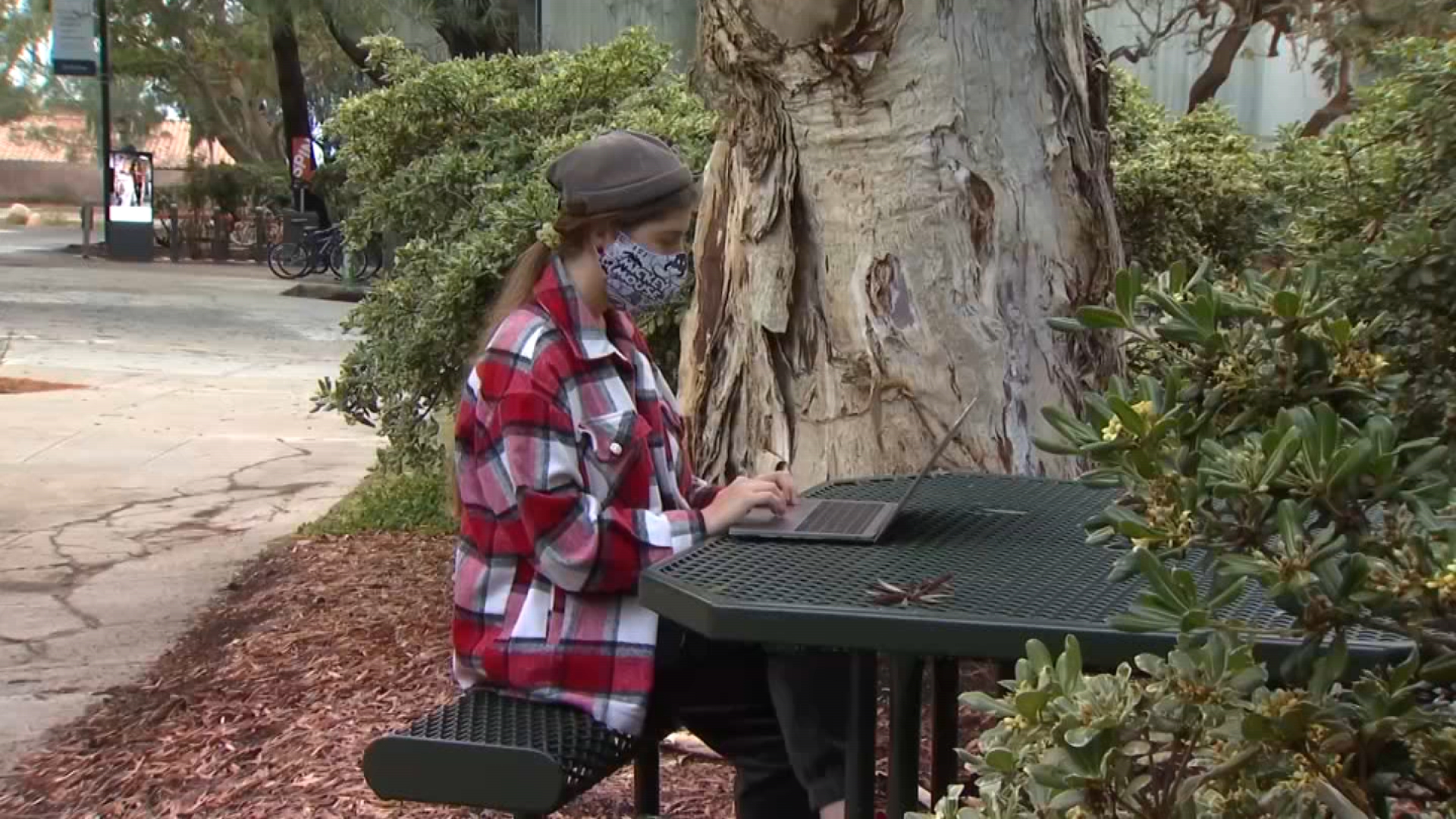 ‘I Can't Process It': Russian UCSD Student Worries for Loved Ones in Ukraine

Roughly 47,000 workers represented by seven UFCW locals between Central California and the Mexico border were eligible to cast ballots. The membership covers workers at more than 500 stores.

"Through the past two years of the pandemic, it was the hard work and sacrifice of our members that helped these ... companies earn billions in profits," according to a union statement. "As we continue at the bargaining table, all of our Local Unions are committed to getting a contract that reflects everything these essential grocery workers have contributed to their employers, their customers, and their communities."

Representatives for Ralphs, which has 184 stores and 18,000 employees in Southern California, called the union's strike authorization "unrelated to Ralphs' labor negotiations" and said it will not derail the company from resuming bargaining for a new contract.

"Our proposal invests $141 million in new wages and prevents increases in health costs. This is a serious commitment by Ralphs to Southern California and to our exceptional associates," said Robert Branton, vice president of operations at Ralphs. "Our three goals throughout negotiations are to reward and invest in our people, keep groceries affordable for our customers and maintain a sustainable business that creates jobs in the future. Ralphs' proposal meets all three goals. The current UFCW proposal only meets one of those goals. We encourage the UFCW to join us in meaningful and balanced negotiations to promptly deliver wage increases to our associates."

Union officials announced earlier this month that contract talks had stalled. A three-year-old labor contract between the unionized grocery workers and Southern California supermarkets expired March 7. Grocery employees are continuing to work under the terms of the previous contract.

"Bargaining committees composed of front-line grocery workers and union leaders came prepared with proposals that would fairly increase wages and improve store conditions to reflect the needs of workers in a pandemic and post- pandemic world," the union said in a statement earlier this month. "The corporations representing the stores offered pennies, a proposal that would ultimately be a pay cut due to inflation."

Union officials said they are seeking a $5-per-hour wage hike, phased in over the next three years, along with bolstered safety standards and "adequate scheduling and hours."

The grocery stores have offered annual 60-cent-per-hour wage increases over the next three years, totaling $1.80.

Grocery store workers have voted to authorize a strike in hopes of getting better pay and benefits. NBC 7’s Madison Weil has more information.

"Ralphs has always been and continues to be a workplace where our associates come for a job and stay for a career," Branton said.

Union leaders have accused the supermarket chains of committing unfair labor practices, including accusing Albertsons/Vons/Pavilions of conducting unlawful surveillance of workers who are protesting, and accusing both chains of refusing to implement wage increases as required under the previous contract.

In 2003-04, Southland grocery store workers walked off the job over a contract dispute, and the strike lasted 141 days. That work stoppage was estimated by some analysts to have cost the supermarket chains as much as $2 billion, with the workers losing $300 million in wages.

During the last round of negotiations in 2019, grocery workers voted to authorize a strike but negotiations continued for two months, and a labor deal was eventually reached, averting a walkout.