The San Diego City Attorney's Office announced that it has obtained nearly 50 gun violence restraining orders since the beginning of March against people who posed a threat to themselves or others.

The GVRO orders, which allow police to remove firearms from people suspected of posing a risk of violence and prevents the lawful purchase of new firearms, have been served against more than 300 individuals since the program's inception in December 2017, with more than 500 firearms removed.

Since COVID-19 related stay-at-home orders took effect, the City Attorney's Office expressed concerns of domestic abuse and gun violence among residents confined to the close quarters of their homes.

The frequency of cases appears to be increasing, with 26 orders obtained during March and 20 within the first 10 days of April, according to the City Attorney's Office, which said many of the recent cases involved domestic violence or mental health issues, including multiple threats of suicide.

"Law enforcement is taking threats of violence during this pandemic
very seriously and dangerous behavior will not be excused as an unavoidable
result of intense anxiety or confinement to close quarters," City Attorney
Mara W. Elliott said. "If you or a loved one are threatened by a person who
has access to firearms, please contact the police immediately."

Among the recent cases are two active-duty Marines, one of whom purchased firearms and told family members he was going to shoot child traffickers and another who said in a social media post that he wanted to go to his old high school and shoot people who were "mean" to him, according to the City Attorney's Office.

How COVID-19 is affecting crime. 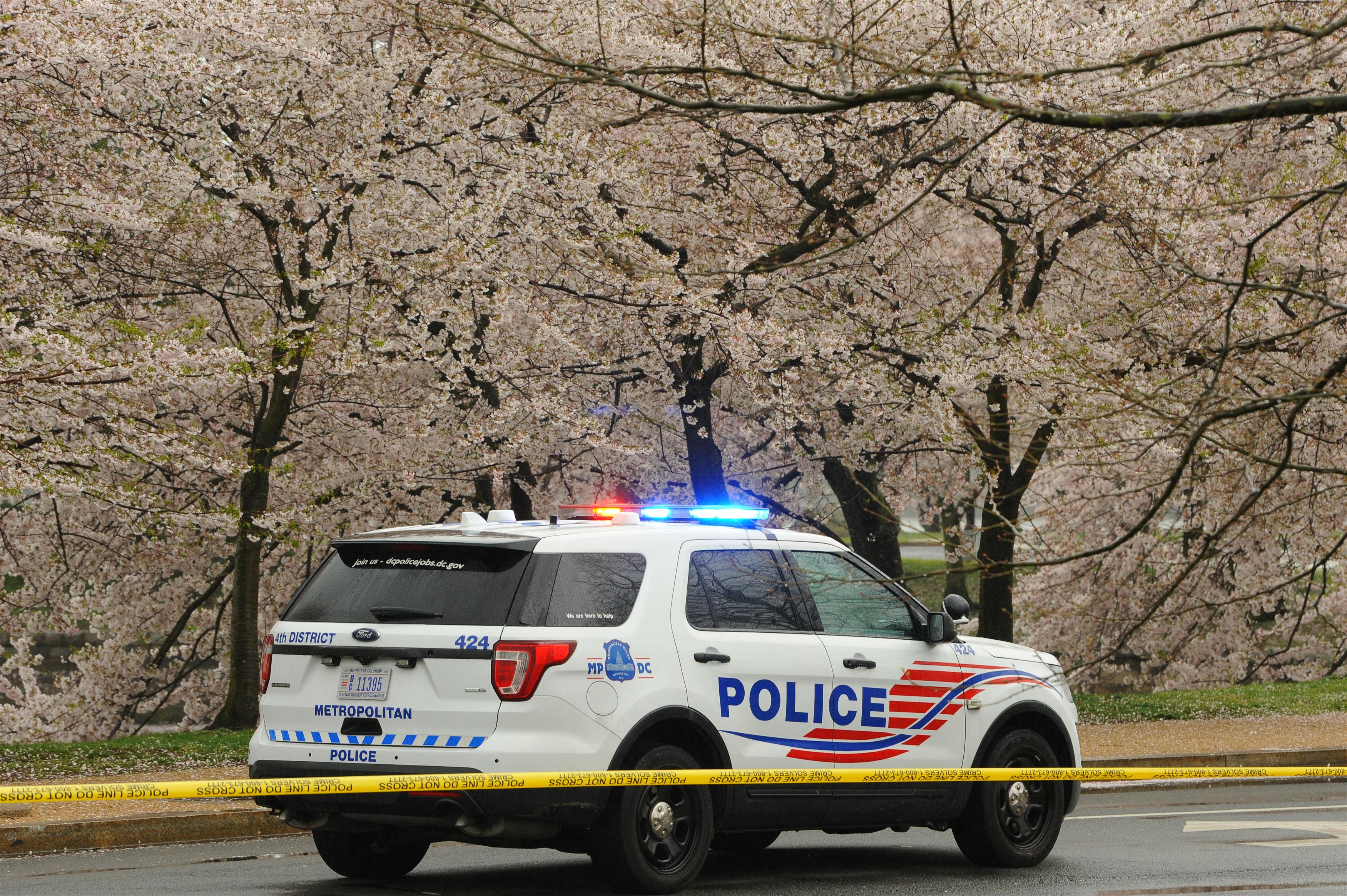 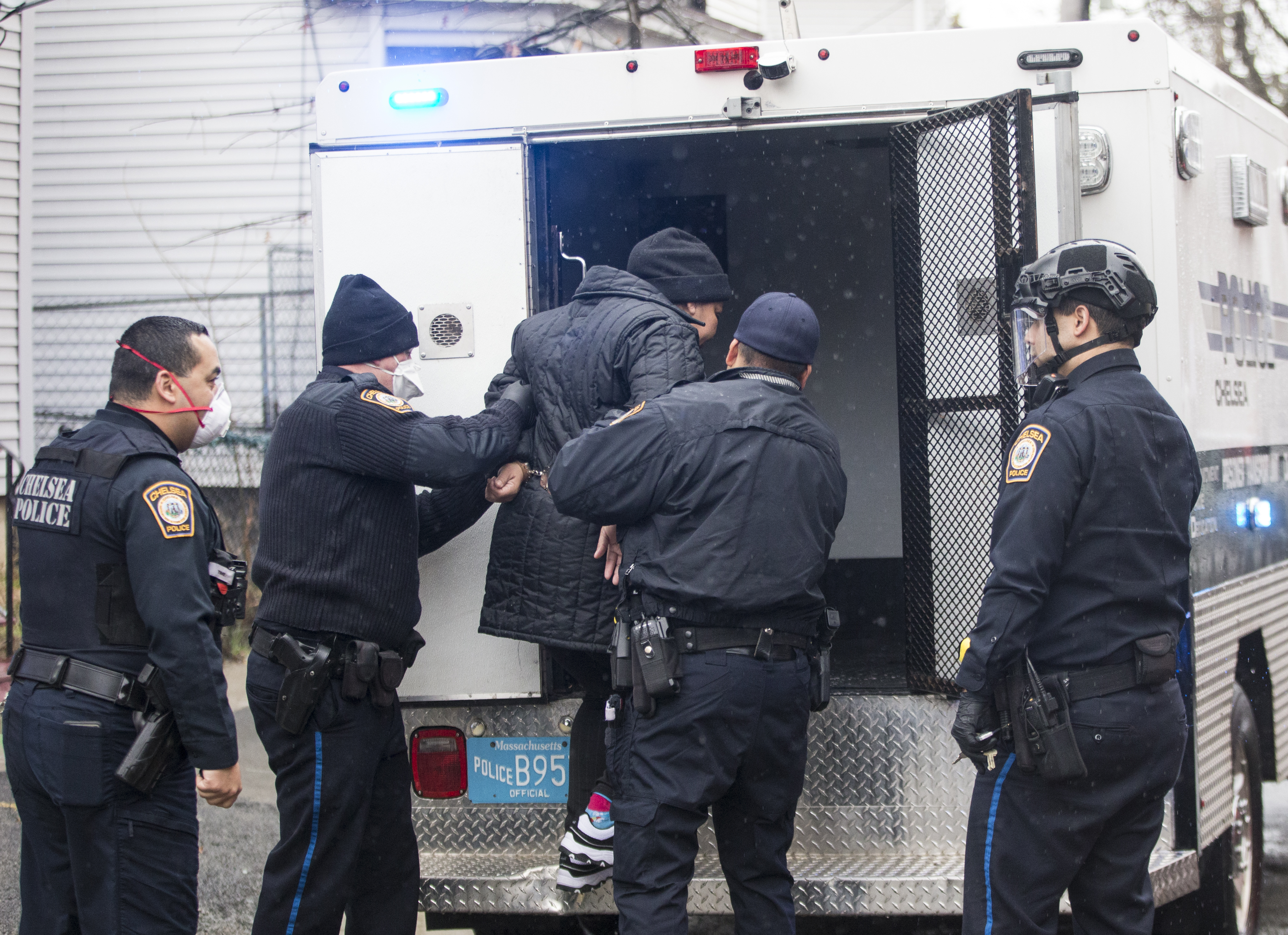 Crime Drops Around the World as COVID-19 Keeps People Inside

Domestic issues played a role in many recent cases, some of which led to arrests.

One man beat his pregnant girlfriend in front of their toddler and was arrested by police. In another case, an 82-year-old man with dementia was arrested and served with a GVRO after attacking his wife when she refused to withdraw $100,000 from their bank account. A pair of brothers came to blows and threats of gun violence while arguing over the care of their elderly parents, according to the City Attorney's Office.

Other cases involved threats to nearby residents, including one man who attacked his neighbors over a parking spot, while another fired a gun off in his apartment and later told police ``he became overwhelmed by his fear of COVID-19 while smoking methamphetamine,'' the City Attorney's Office reported.

Though the local court system remains closed to the public due to the coronavirus pandemic, gun violence restraining order cases continue to be heard by judges.