National City Police Department Sgt. Antonio Ybarra said a uniformed U.S. Navy man called 911 just after 1 p.m. and said he was following a driver who shot at him after he accidentally cut him off in the area of San Diego.

NCPD Sgt. Ybarra said the victim and the suspect later ended up at the intersection of 1st Street and National City Boulevard. The victim said he gave the suspect the right of way and then the suspect stopped and fired through an open window and fled. 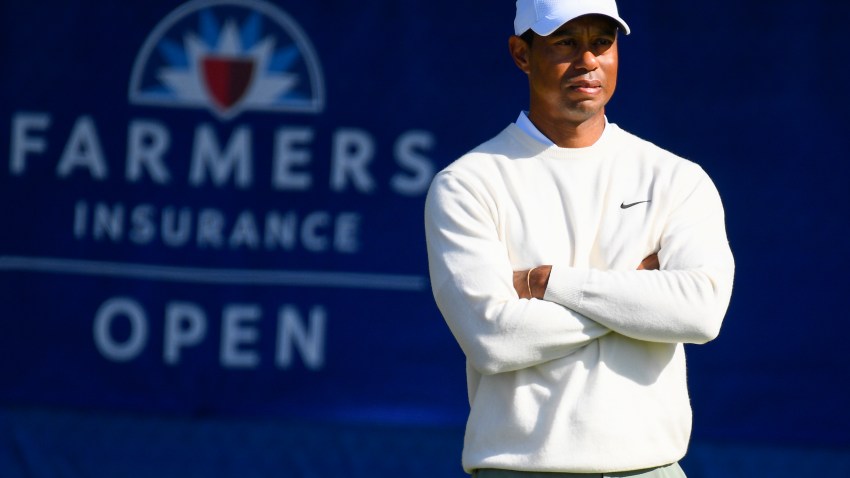 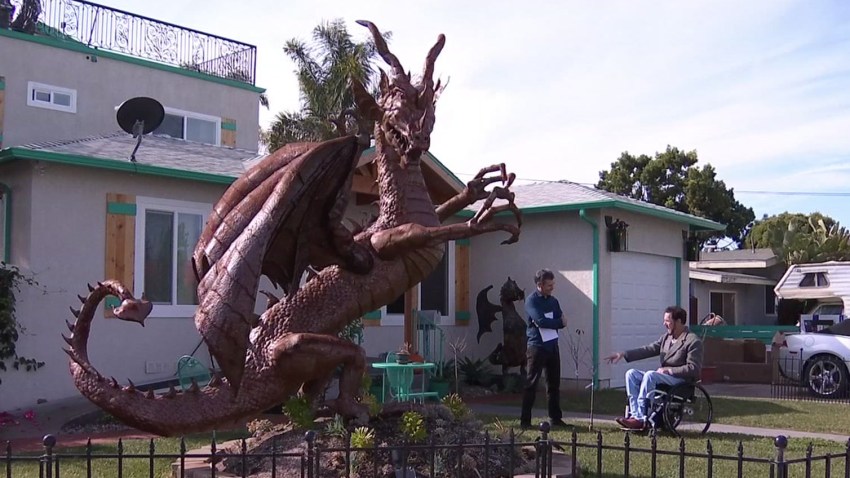 "Based on the preliminary information that we have now, it looks like it was a road rage incident that turned into a shooting," Ybarra said.

Ybarra said police could not find witnesses to validate the alleged victim's statements and said no one else called to report a shooting. Officers have not found bullets in the area, according to Ybarra.

The victim was not injured. Ybarra said investigators are looking for surveillance cameras in the area.

Employees at an auto shop near where the alleged shooting happened said their cameras only capture the building and parts of the parking lot. Staff said they looked around the property for bullets or damage but didn't find any.

"We were looking at eh walls because we were thinking that maybe something was around here, but no, I haven't found any," Maria Cuate said.