The U.S. Navy will reevaluate the impacts of its training exercises on marine life in the wake of the deaths of two fin whales apparently fatally struck by a military vessel off the coast of San Diego earlier this year, the Center for Biological Diversity said Thursday.

The deaths of the two whales -- likely a mother and her calf, according to the Center for Biological Diversity -- occurred during joint military exercises on May 8 between the U.S. and Australian navies. The bodies of the whales were found lodged against the hull of the HMAS Sydney when it pulled into Naval Base San Diego.

The deaths prompted the nonprofit to send a letter to various government officials signaling it would pursue litigation unless the Navy and National Marine Fisheries Service re-examined the impacts of conducting training activities in the Pacific Ocean. The Fisheries Service was also asked to re-examine its determination that the Navy's activities in the area would have a negligible impact on endangered whales and other marine mammals.

The nonprofit organization said that this week, it received word from both agencies that they agreed to revisit prior assessments of the potential impacts of such exercises. 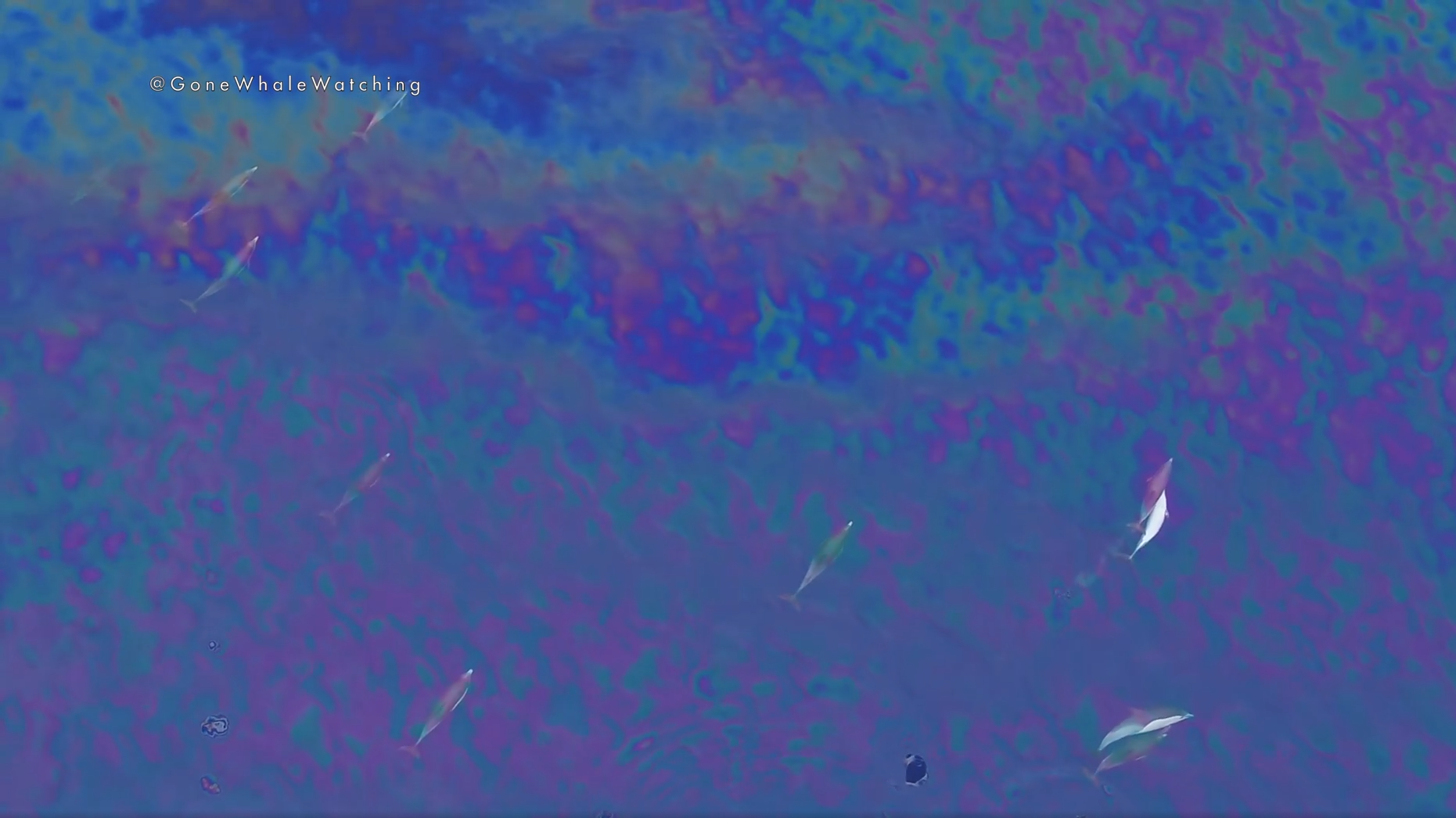 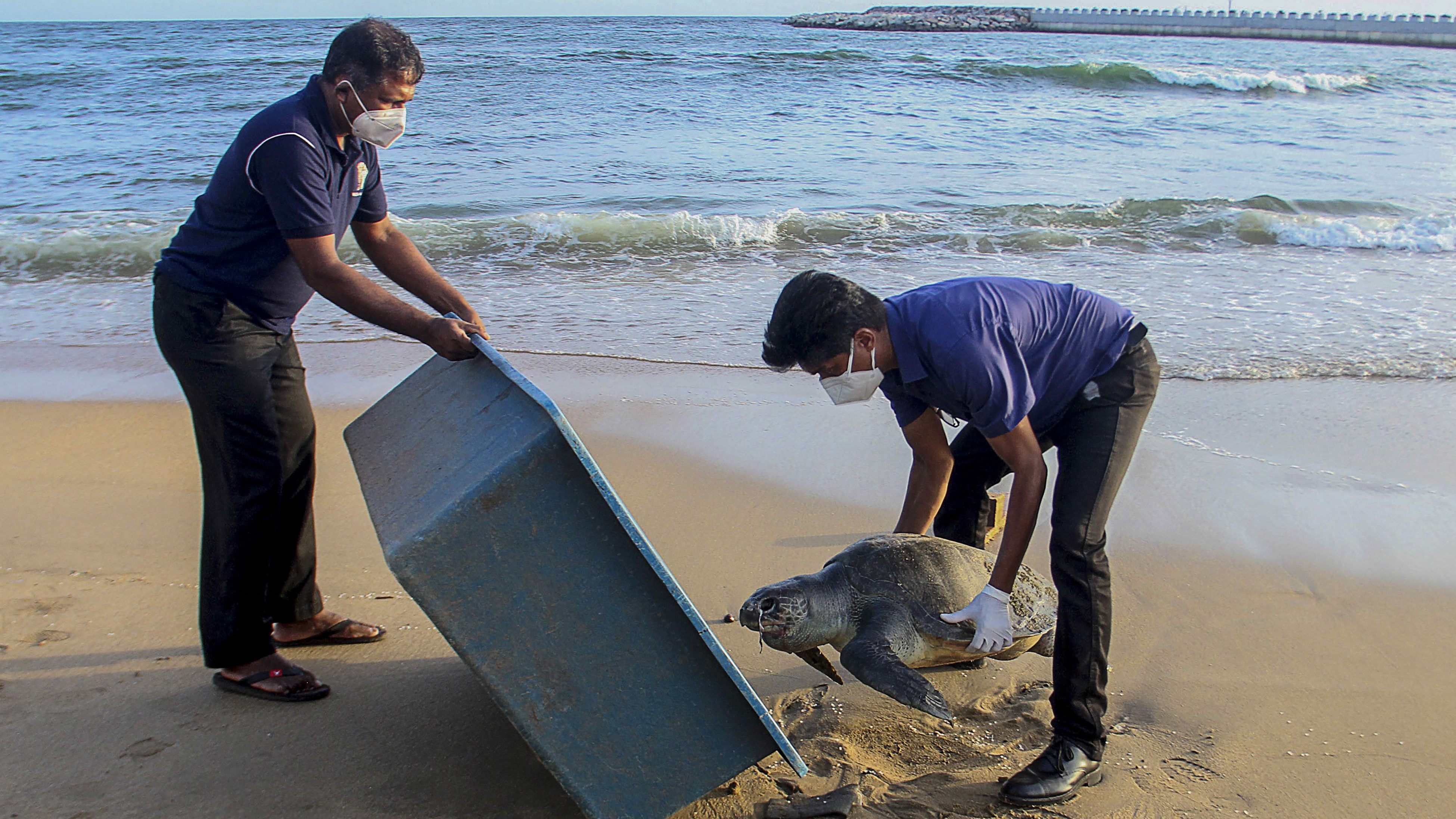 "We're glad to see the Navy re-examining the harms of its training exercises on these mighty but vulnerable creatures," said Kristen Monsell, oceans program legal director at the Center. "These military activities can wreak havoc on whales, dolphins and other marine mammals through explosions, sonar and ship strikes. We hope this process leads to new mitigation measures like slowing ships down in important whale habitat. The Biden administration needs to find a better balance of marine protection with military readiness."

The center says vessel strikes are a leading cause of whale deaths in California, though it claims the actual number of whales fatally struck by ships is vastly underreported. The organization also sued the federal government in January for allegedly failing to protect whales from being struck by ships using ports in California.