San Diego has been described as the “hoppiest place on Earth,” so it’s no surprise the national conference for home brewers is returning here after a four-year absence.

Starting Thursday, craft beer enthusiasts will flock to San Diego for three days of homebrewing seminars and events as part of the National Homebrewers Conference. The event last took place here in 2011.

About 4,000 people are expected at the conference at the Town and Country Resort and Convention Center in Mission Valley. 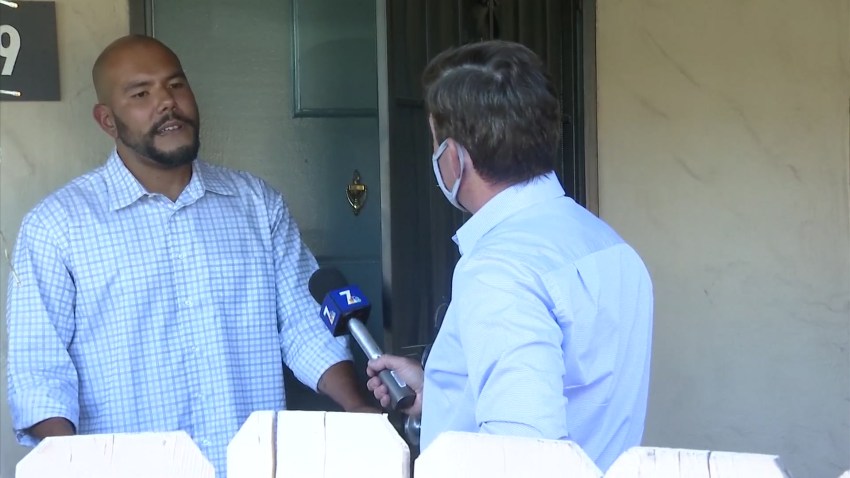 Seventy experts in all things home brewing will host seminars and discussions – anything from brewing with coffee to “a contrast and comparison of the many variations of India Pale Ale.”

The keynote speaker will be Tomme Arthur of California-based Port Brewing Company and The Lost Abbey, a leader in the home brewing renaissance.

Also part of the conference is the final round of judging in this year's National Homebrew Competition, the world's largest beer competition, which recognizes the most outstanding homebrewed beer, mead and cider produced by amateur brewers worldwide.

The event runs through Saturday. For a full schedule, go here.