When some of the leading technological minds handed out $33 million in science prizes Wednesday, one of those awards went to a UC San Diego cancer scientist.

Among the 11 researchers named in the new “Breakthrough Prize in Life Sciences” awards was Napoleone Ferrara, MD, PhD.

The $3 million award was one of 11 handed out by a group of tech execs as a way to help encourage creative ideas on how to cure incurable diseases. 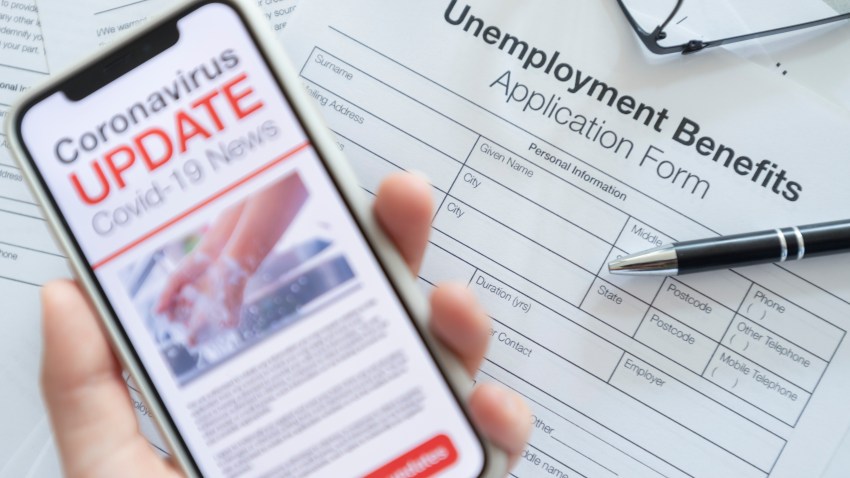 People Worried Official Unemployment Letter Might Be a Scam

Ferrara was chosen for his work in deciphering how tumors grow or more specifically as described in a news release from UC San Diego:

“…for his work identifying the role of the human VEGF gene in promoting angiogenesis – the formation of new blood vessels that can feed tumor growth – and subsequent development of two major monoclonal antibody drugs: Bevacizumab (marketed as Avastin), which is used to treat multiple forms of cancer, including breast, brain and colorectal, and ranibizumab (marketed as Lucentis), which treats wet age-related macular degeneration, a leading cause of blindness in the elderly.”

The 56-year-old molecular biologist is a professor of pathology in the UC San Diego School of Medicine’s Department of Pathology as well as senior deputy director for basic sciences at the University of California, San Diego Moores Cancer Center.

He was employed by Genentech when he did most of his ground-breaking research according to the university.