The curator of one of the oldest museums in San Diego doesn’t think her museum can survive a redesign of Park Boulevard that would add a bike lane and convert parking spots into what the city calls "floating parking."

The city of San Diego said it is installing a protected bikeway along certain parts of Park Boulevard, including the stretch in front of J.A. Cooley Museum, which has been in University Heights for 80 years.

The redesign would push parking away from the museum and put the bikeway in between the sidewalk and parking, similar to a recent redesign on 30th Street in North Park.

However, curator Carmen Cooley told NBC 7 that no one with the city explained the plans with business owners on the block, which includes stylists, groomers, a laundromat and a restaurant.

“What’s going on? That’s my question. What is going on? I can’t get an answer from the city,” exclaimed Cooley.

Cooley started an online petition asking the city to meet with local property owners and businesses about the changes.

“They have not communicated to us. What are they doing?” she said.

Cooley’s biggest worry is the new design will deter people from visiting her museum, which contains 30 collections including antique cars, cameras, and trains.

“We focus a lot on tourism and so, I’m sorry, but tourists aren’t riding bicycles,” she shrugged. “We’re all for the bike lanes, but when it’s impacting businesses and the fact that they’re not communicating with us.”

Cooley cited the city’s recent redesign of Gold Coast Drive in Mira Mesa where the city failed to adequately inform the community about changes that turned the two-lane road into a one-lane road with two bike lanes.

"Street parking in front of the Cooley Museum will be converted to floating parking but will still remain in front of the museum,” said a City of San Diego spokesman. “City plans and policies support these safety changes to Park Blvd and we will continue to engage with the community as we present the project to the University Heights Community Association on May 5."

The same spokesman said the city’s Transportation Department tried contacting Cooley last week but was unable to reach her or leave a message. 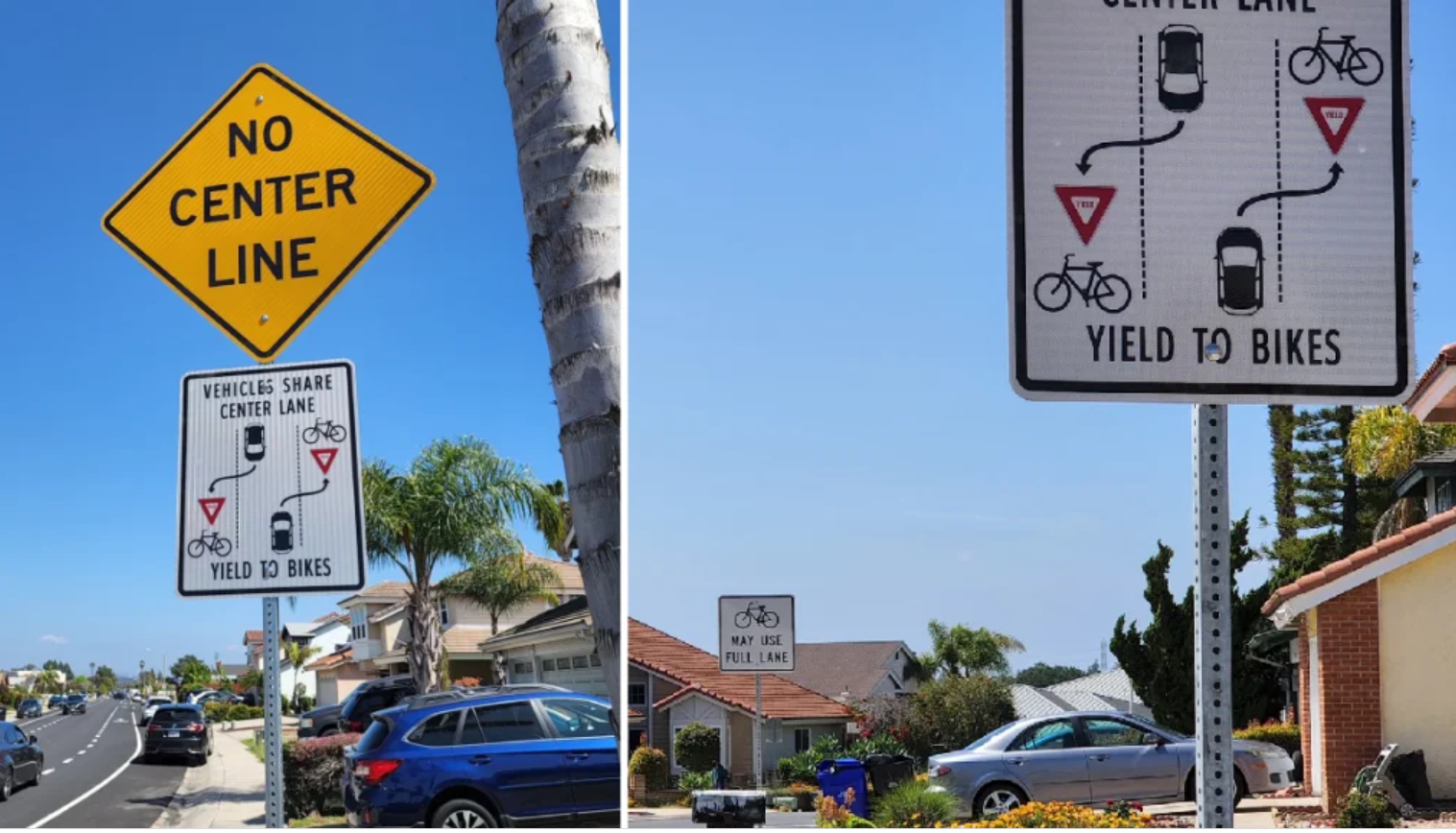 San Diego Walks Back Confusing Street-Striping in Mira Mesa; Plans for Other Neighborhoods on Hold 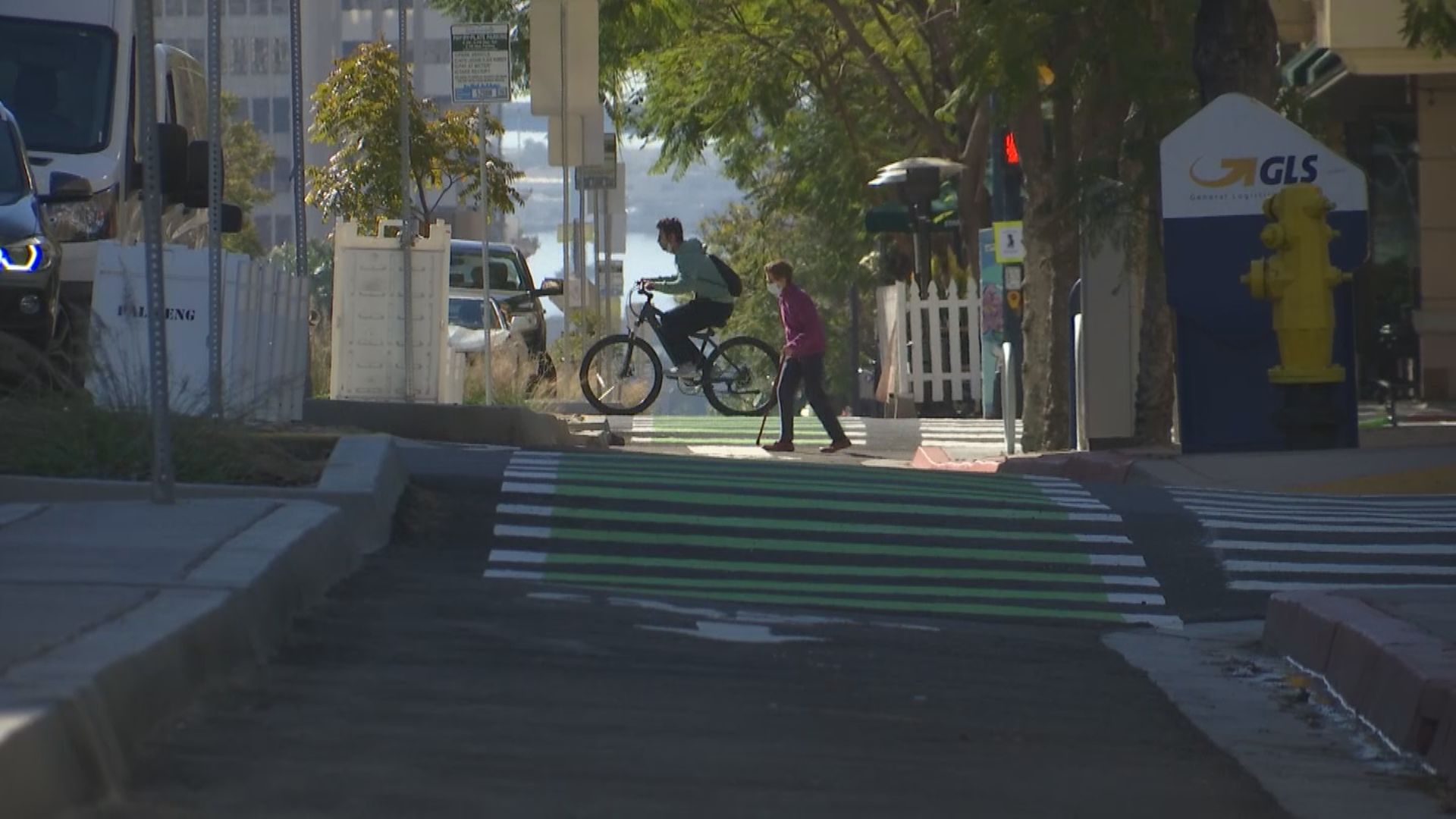 San Diego Built the Bike Lanes. How Many Riders Are There?