Maribel Merino Ibanez, 28, an employee at the eatery in south San Diego was killed in the shooting on Nov. 6, 2019

The fate of a man accused of opening fire inside a Church’s Chicken restaurant in south San Diego County, killing one employee and injuring two others, rests in the hands of a jury as the murder trial for the case began Wednesday.

Jurors will hear more about what led up to the Nov. 6, 2019 violence as prosecutors attempt to convince them to convict Albert Lee Blake. The defendant faces charges that include murder and attempted murder. 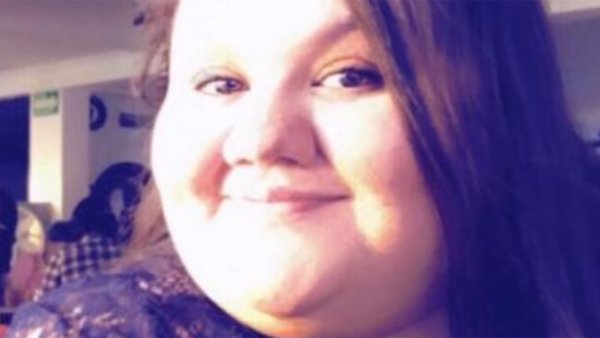 The shooting at the Otay Mesa fast-food restaurant stemmed from employees’ refusal to accept a fake $100 bill Blake tried to use at the eatery, according to Deputy District Attorney Mary Loeb.

After the employees turned away the fake cash, Blake briefly left the restaurant and returned with a gun, shooting at employees from across the counter, prosecutors alleged.

Opening statements are expected Wednesday in the trial of a man accused of gunning down employees at a Church's Chicken restaurant in San Diego in 2019. One victim was killed.

Loeb added that Blake changed clothes to conceal the firearm when he returned to the restaurant and parked his car in a way he could quickly flee the scene. A search for the gunman went on for weeks; Blake was eventually arrested on Nov. 22, 2019, more than 1,800 miles away in Memphis, Tennessee.

Victims of the Church's Chicken Shooting in Otay Mesa

The shooting at Church's Chicken killed newlywed Maribel Merino Ibanez, 28. Ibanez was a shift supervisor at the restaurant, just trying to do her job.

Two other employees were wounded and hospitalized in the shooting, but survived.

Jury selection for the trial began Sept. 10, a few months after a preliminary hearing was held for Blake. He has been held on $5 million bail.