Three people were arrested and cited Saturday morning during a rally at Moonlight Beach in Encinitas, organized to protest beach closures and stay-at-home orders in the wake of the coronavirus pandemic.

"Several protesters walked onto the beach and sat as deputies began speaking to them regarding the county public health order," San Diego Sheriff's Department Lt. Amber Baggs said. "The people were given multiple opportunities to comply with the state and county orders. Three attendees refused and were arrested."

Deputies altogether arrested three people for health order violations, and issued seven parking citations and one traffic citation during the protest, according to Baggs.

The protest was organized by Crista Anne Curtis, who led a similar protest last week.

"In Phase 1, we get to run, we get to swim, we get to walk on the beach and you get to fish," Gartland said. "You come to the beach, you get your exercise, then you go back and follow the stay-at-home order."

Gartland said there is no recreational boating allowed at this time, but it would be part of the Phase 2 plan. Nisleit asked that beachgoers on Monday follow the social distancing rules.

"What I need is cooperation,'' Nisleit said. "So you will see law enforcement, you'll see our beach team out here to enforce physical distancing, face coverings."

As for the weekend protests, Nisleit said he supports the right to protest, but noted that some beach restrictions will be lifted on Monday, and urged Sunday's protesters to stay at home and wait one day -- Another protest was planned for Sunday in Pacific Beach.

The county has allowed beaches to reopen with restrictions, but left it up to the individual cities to decide when and how. NBC 7's Niala Charles reports.

This comes after the county modified its public health order to allow for surfing, swimming and other activities, but left it up to individual cities to make decisions on when to reopen.

Encinitas Mayor Catherine Blakespear said the regional plan had a target reopening date of May 1, and cities weren't given enough of a heads up prior to the county's announcement.

"Some coastal cities, including ours, are concerned about their ability to achieve the short turnaround in staffing, signage and monitoring required by this announcement, so all beaches may not open right away. For instance, Encinitas may just open Moonlight Beach at first," a newsletter sent from Blakespear read.

A joint statement from the cities of Del Mar and Solana Beach said their beaches will remain closed until further notice "while the two cities respectively evaluate the necessary staffing, protocols, and logistics in order to reopen the beaches in accordance with the County’s requirements, stated in their yet-to-be-released amended health order, and to protect the health and safety of city personnel and the public."

The city of Carlsbad said Saturday its beaches and recreation areas would remain closed, pending a special meeting on May 1 to review partial reopenings. 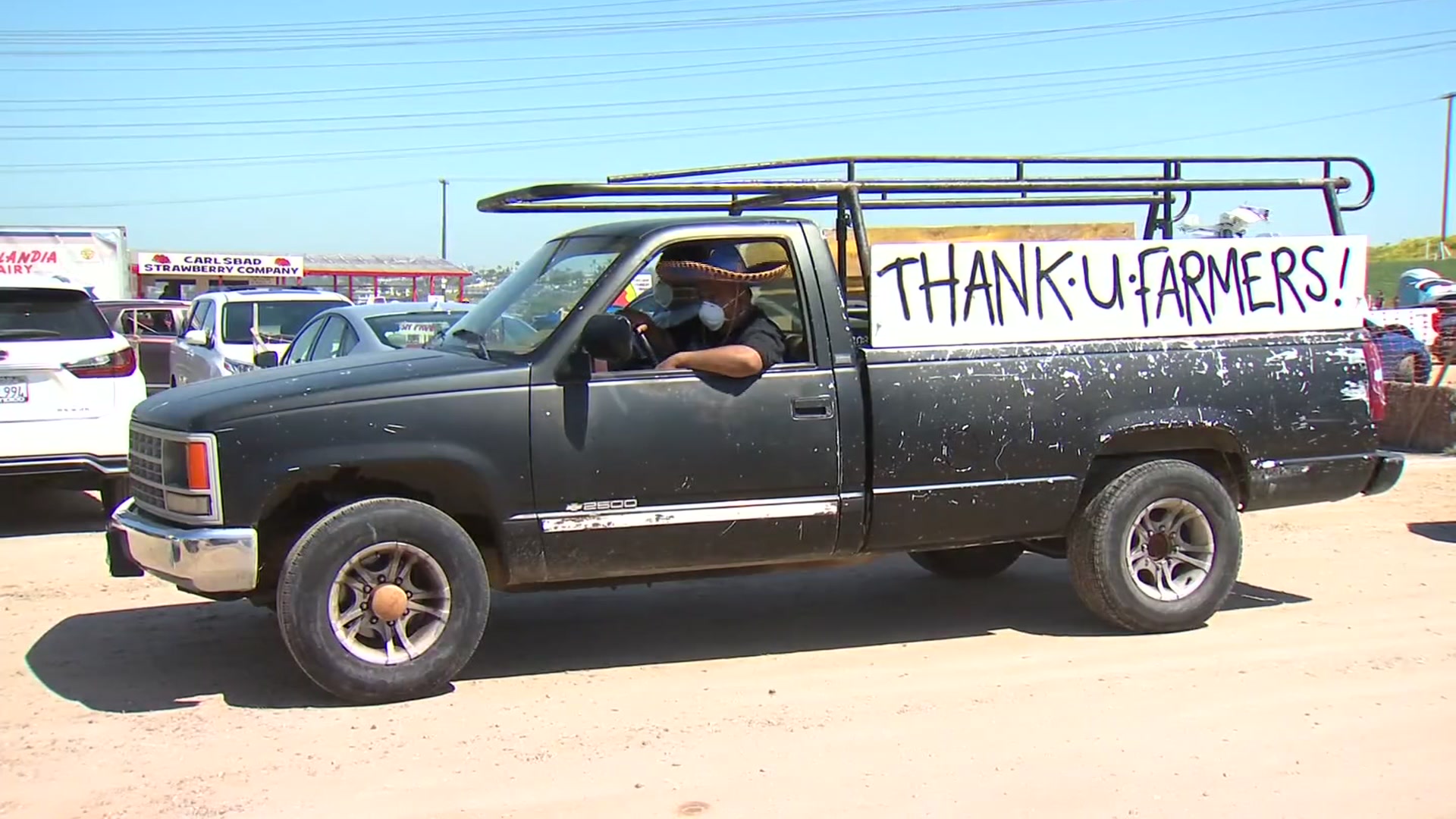