Most of the properties targeted for development are rolley stations in Chula Vista, San Diego and El Cajon

The Metropolitan Transit Service (MTS) will move forward with a housing development program that would allow for their underutilized parking lots to be turned into apartment buildings.

The transit system's board voted unanimously Thursday to move forward with a recommendation from Circulate SD, a pro-transportation and growth group, to update their "Joint Development Program."

In doing so, MTS will transform some of the 57 acres Circulate SD identified as underutilized property into housing developments.

Circulate SD estimated in a report released in April called "Real Opportunity," that the property could support about 8,000 new living units. An MTS spokesman said the number will be "difficult to achieve".

Circulate SD and MTS agree that 20 percent of the new housing stock, or about 1,600 apartments, will be set aside for low and very-low income renters.

The location of this new housing could reduce traffic congestion, air pollution and parking problems.

An MTS spokesman told NBC 7 in April that the agency supports the idea.

Before the Circulate SD report was released, MTS was already moving forward with its own housing development projects. More than 500 apartments have already been build on MTS property near the Morena/Linda Vista and Grossmont trolley stations. 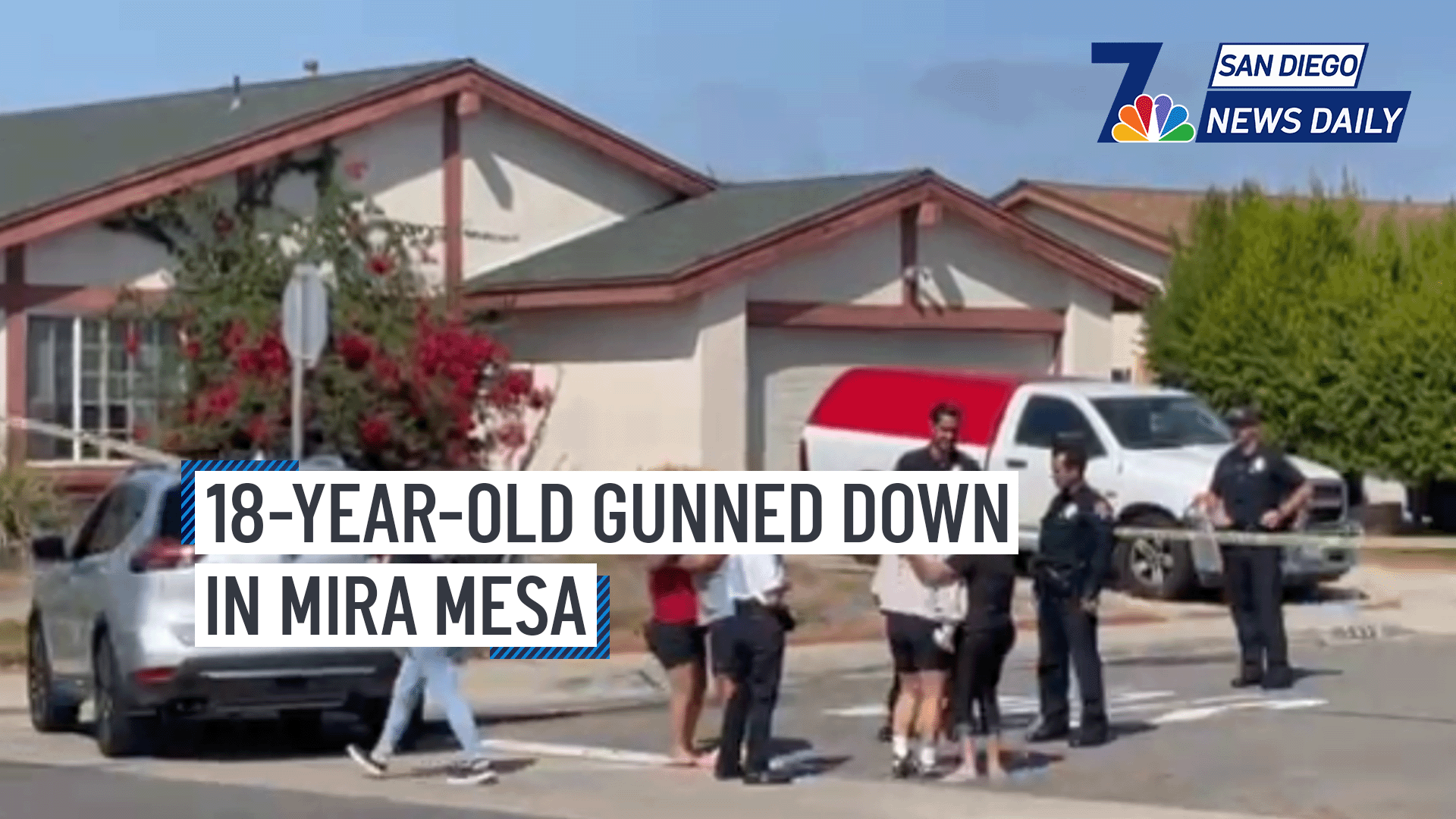 "It's all in an effort to get the best and highest use of our property, and we're supportive of that," MTS spokesperson Rob Schupp said in April.

Minutes from a September board meeting confirm that representatives supported the idea as well, though they wanted to be sure there's enough parking left for commuters. Board members also want to save room for public restrooms at MTS stations.

The MTS report includes a plan to ensure parking is not lost at MTS trolley and bus stops because of the new developments.

Volunteers for Circulate SD gathered data for the report by counting the number of parking spaces that were being used in each of the trolley station parking lots.

"The data shows that many parking lots have very low utilization rates," the report said.

Most of the properties targeted for development were trolley stations in Chula Vista, San Diego and the East County, including the Grantville Station, west of San Diego State, and the Massachusetts Avenue station in Lemon Grove.

Circulate San Diego is a think tank that works with the city to create community planning programs. The group encourages sustainable growth and public and active transportation enhancements, according to their website.