Highway MTS Bus Stops, Transit Lanes in Use in Mid-City

It’s “really speed service for us,” Rob Schupp, Director of Marketing for MTS said as he described the new project that built transit-only lanes from just south of Interstate 8 to just north of Interstate 805.

Passengers traveling on city buses through the Mid-City area will no longer have to exit at El Cajon Boulevard and University Avenue. The buses will not leave the highway but will instead use platforms built in the middle of SR-15.

“Buses whip in here, drop off passengers, pick them up and they are right back onto the freeway,” Schupp said.

There was a soft opening on Sunday but Monday was the first weekday of this service.

The $65 million project which began construction in June 2015 was completed just this month, according to SANDAG.

Schupp said it was challenging to build the platforms in the middle of a busy highway without interrupting the flow of traffic.

Shae Richards talked with NBC 7 and said she felt the station was not as convenient for her as the one that was street-level but understood that it could speed up service. 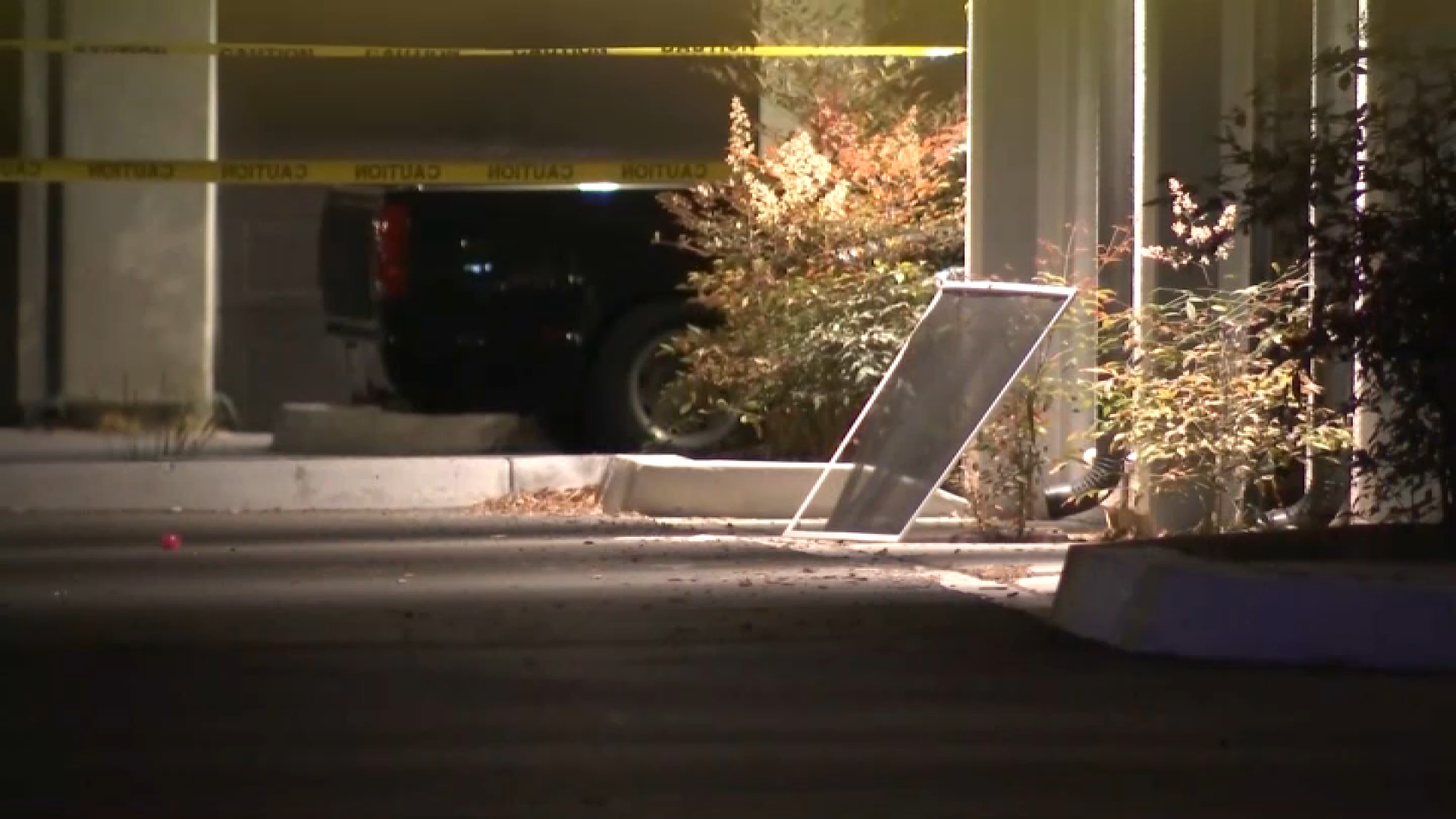 "I hope it's easier because it's been a little frustrating when you get to the bus stop and it's not there," she said.

There’s a similar Rapid 225 in development in the South Bay.

Rapid 235 operates every 15 minutes during weekday peak hours (from 6 to 9 a.m. and from 3 to 7 p.m.) and every 30 minutes in off-peak hours and on weekends, according to the MTS website.