A motorcyclist killed in an early morning crash in National City Monday has been identified as Master Chief Kyle Sutton from the USS Makin Island.

The crash happened Monday at 6:17 a.m. on the southbound Interstate 5 near 8th Street. Sutton was driving a Harley Davidson motorcycle in the slow lane that morning and was trying to avoid hitting a bus, California Highway Patrol officials said.

In the process of avoiding a crash, his motorcycle slid beneath the trailer of the semi-truck in the next lane. Sutton was pronounced dead. 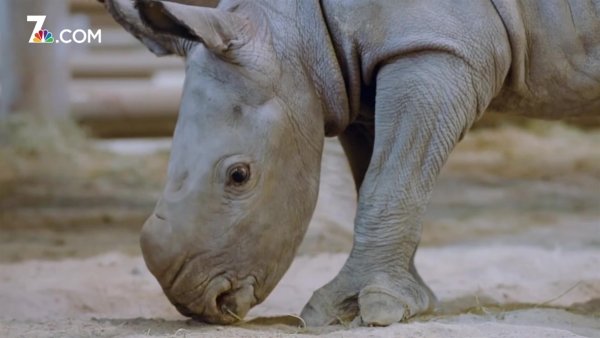 “Our prayers go out to the family of Kyle Sutton. The obvious shock, tears and outpouring of assistance by the San Diego waterfront and across the globe is testament to the character and broad influence of Master Chief Sutton. He touched many lives and his selection as Master Chief and Command Master Chief proves his salt and proven leadership. Sailors wanted to work under his charge! He was tough, fair and courageously honest—the hallmark of the Chief Petty Officer. We will miss him greatly,” said USS Makin Island Commanding Officer, Capt. Jon P. Rodgers, in a statement.

Rodgers shared a letter remembering his shipmate and friend on Facebook: