A 24-year-old motorcyclist died after being involved in a  multi-vehicle accident just west of Highway 395 Saturday evening, according to California Highway Patrol.

The victim was riding a 2008 Honda model motorcycle headed eastbound on Camino Del Rey when he made a sharp turn in a roadway, just after 5:30 p.m., according to CHP officials. The motorcyclist was said to be traveling at a high rate of speed at the time.

Just as the motorcyclist was making the sharp turn, a 57-year-old man was driving a 2004 Jeep Grand Cherokee westbound on Camino Del Rey, CHP officials said. 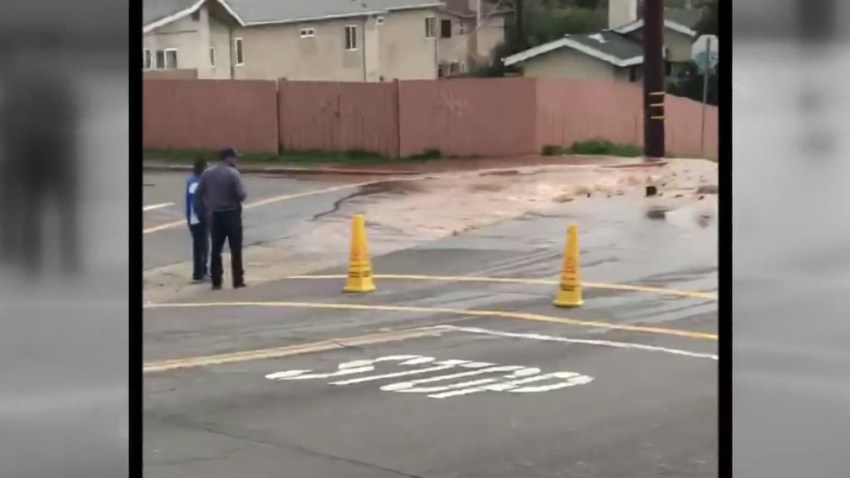 The motorcycle rider was then ejected and slid into the westbound lane as well.

After the Jeep's tire was struck, the vehicle's driver was unable to control the Jeep and the car entered the eastbound lane where an oncoming Ford Expedition steered to avoid it, CHP officials said.

The Ford went to the left and into the westbound lane, where the motorcyclist was lying in the roadway. The Ford collided with the man and he sustained fatal injuries.

No other injuries were reported and traffic lanes were closed in both directions for two hours.