More Than 1K Without Power in San Marcos, Dozens of Traffic Lights Out as a Result

More than 1,000 customers are without power after a combination of factors caused a problem in the electric system, according to San Diego Gas and Electric (SDG&E). 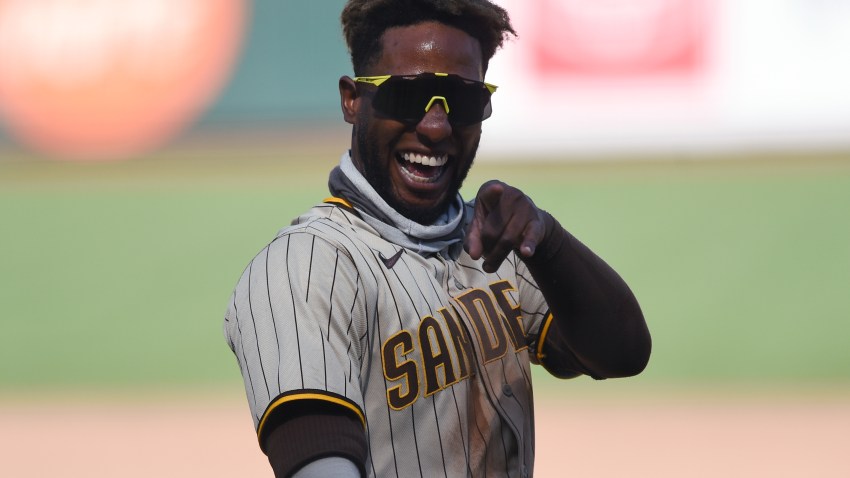